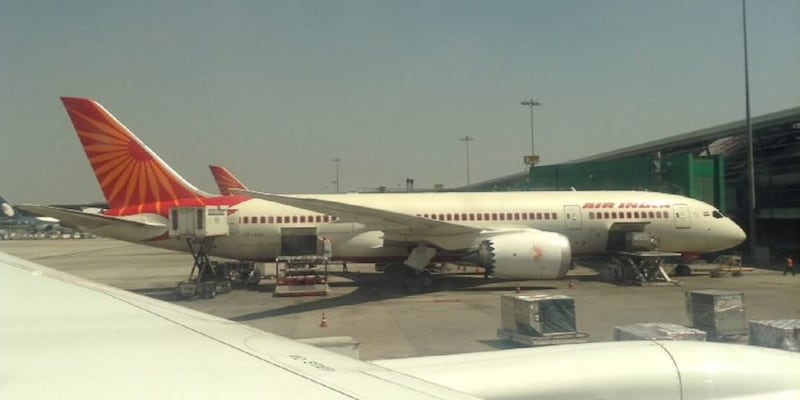 In what is seen as a historical moment in the annals of diplomacy and international relations, Saudi Arabia’s air space was opened for Air India flight travelling to Israel on Thursday. The decision brings end to a seven decades old ban by the monarchy against the use of their air space by flights flying to or from Israel.