A much-needed voice for the Nilgiris

Updated : July 30, 2019 04:18 PM IST
Voice of a Sentient Highland by Godwin Vasanth Bosco is a comprehensive treatise on the plant ecology of the Nilgiris.
It also delineates the myriad ecological issues in the Nilgiris – ranging from the spread of invasive plants to the first effects of climate change and their impacts on indigenous peoples – and the resilience the ecosystem shows that could guide future action.
A must-read for anyone interested in the Nilgiris landscape, especially managers working in the landscape and students and researchers of shola-grassland ecology.

Turn page 266, the last one of Voice of a Sentient Highland, and you would have transitioned through myriad emotions.

Wonder, as author Godwin Vasanth Bosco’s knowledge of the land and its wildlife takes the reader on a journey through the biodiversity – predominantly plant life – of one of the most charismatic landscapes of the Western Ghats: the high-elevation shola-grasslands of the Nilgiris.

Then, predictably, follow trepidation, alarm and gloom: there’s always trouble in paradise. But astonishingly, there is hope too: there’s talk of survival and regeneration, alongside death. Though evoking these emotions in the reader like a popular science book would, Sentient Highland is, predominantly, a comprehensive treatise on the plant ecology of the Nilgiris, and a call to action for the immediate revival of this hill range that stands tall in the northern portion of the Ghats.

At first glance, the book may seem targeted at serious readers, with referenced studies and detailed analyses of research findings. But the author offers three ways of reading the book, ranging from ‘comprehensive’ to ‘fast’; the latter in the form of short, yellow-boxed summaries at the bottom right corners of alternate pages. These engaging boxes offer a quicker and easier read for the layperson.

The first two chapters introduce the reader to the Nilgiris: the landscape, unique biodiversity and people. Beautiful colour photographs (185 of them in total, including graphics) of flora, fauna and the landscape in panoramas punctuate the book at regular intervals, the images and detailed information transforming into an ode to the shola-grassland system. It’s also here that one of the most distinctive features of the book makes its first appearance: for while Bosco digs into historical and published literature for information, he adds to these his own insights from nearly nine years of research on sholas and grasslands in the Nilgiris.

A fair amount of focus falls on the native and altered plant ecologies of the Nilgiris, with the author documenting native vegetation in its last remaining pristine habitats as well as the origin, arrival and introduction of several exotics that have now taken over the landscape: from trees such as pine and wattle to weeds such as Kikuyu grass.

History is an integral component of Sentient Highland: Bosco digs into not just ecological history but geological history too (from the era of the formation of the Western Ghats nearly 60 million years ago), as well as religious, social, colonial and agricultural histories, showing how some of them resulted in ecological changes in the landscape (such as how grasslands came to be seen as ‘wastelands’ by administrators and planners).

However, people, or rather individuals, find scarce mention in the book; the sholas, grasslands, rivers and plants of the Nilgiris are the dominating characters here. But the cultural link between the indigenous peoples – the Nilgiris is home to around 25 different tribal communities – and the landscape is not forgotten.

Some of the stories surrounding these links are rather poignant. Take the cultural significance of the Pykara river, one of the many rivers that flows in this landscape, for instance:

“The Pykara River is known as Kawllykeen by the Todas, who consider it the most sacred river. It is said that the river god Awllvoy resides in the rocky steps that form a cascade in the river. As with several of the other rivers and streams, this river has a series of sacred crossing points which can only be crossed under certain conditions and as part of certain rituals. However, today this river has been dammed at several points and is also one of the most polluted rivers of the plateau.”

Throughout the book, the author sees regeneration, resilience and revival in the landscape as the land speaking, communicating, to people. Close to the end, this transforms into the notion that the mountains are alive and formed deliberately to provide for life.

“The highlands of the southern terranes of the Indian subcontinent are alive, and their evolution has happened with volition,” writes Bosco, justifying it with several ‘scientific’ reasons such as the geological formation and uplift of the Western Ghats.

“Standing first in line, facing north, and exposed to the world from where unprecedented changes could breakout from, the capacity of the Nilgiris to withstand pressures and show patterns has been built with volition. The earth’s processes must have been able to learn from past events and worked in anticipation and detection of conditions.”

The perspective, hinging on an almost creationist ideal, may be difficult for scientists or critical readers to accept. But this, as well as the editing that could have been improved, are something that could be gladly overlooked in favour of the invaluable insights on regeneration and plant ecology in the Nilgiris that Bosco provides based on his work.

His nuanced observations of plants and their establishment in areas that have not been studied in detail make the book a valuable one for students of shola and grassland ecology. lang=”EN-IN”>Sentient Highland, a Partridge India publication priced at Rs. 5,400 is a must-have in all school, college and research libraries, and your bookshelf at home too if you are a fan of mountain ecology.

Most importantly, the book is a must-read for managers working in such forest-grassland mosaics. For Bosco comments on less-discussed but crucial management issues – such as the use of fire as a management practice for grasslands, the usual knee-jerk reactions of large-scale tree planting to fight climate change, and shola deaths – in detail. How can sholas, shola-grassland edges, and grasslands be restored? Are invasive plants feeling the pinch of climate change too? Answers and solutions to these questions, as well as the importance of involving local communities in such work, find a place in Sentient Highland.

The book is a wake-up call to go carbon negative in the light of climate change, through ways such as reducing the industrial footprint and not mere ‘green-tech solutions’, which according to the author, do not work. Instead, allow nature to solve the problems we have created, he urges:

“It is an illusion that everything can be fixed because, without allowing nature to take over, there is a continuous escalation of the issues.”

With the book, Bosco has given a much-needed voice to the Nilgiris, showing readers the resilience and strength with which the natural ecosystem here is trying to persist, even thrive, in the face of extreme human-caused pressures. 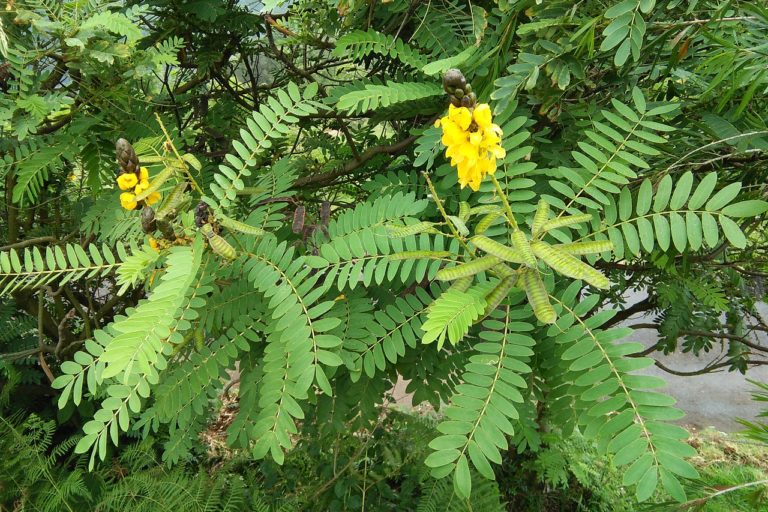