20.1% surge in GDP growth helped by low base, economy yet to recover fully: Chidambaram

20.1% surge in GDP growth helped by low base, economy yet to recover fully: Chidambaram 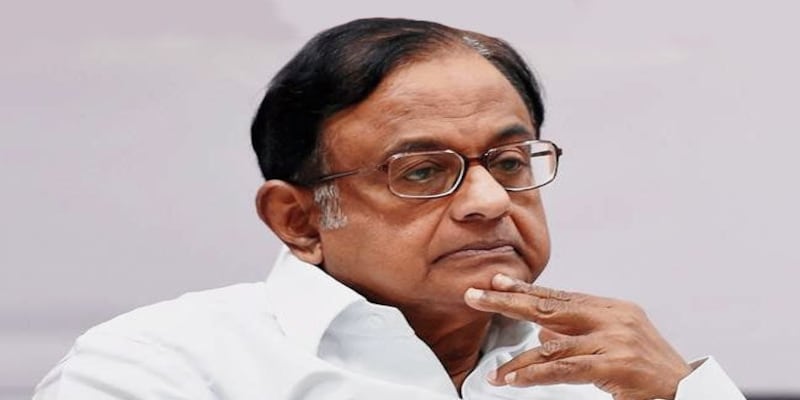 Congress leader and former finance minister P Chidambaram on Tuesday cautioned against "celebrating" the 20.1 percent surge in GDP growth in the April-June quarter of this fiscal, saying it was helped by a low base of the year-ago period and that the economy is still some distance away from the pre-pandemic level.

After the first quarter GDP numbers were out, Chidambaram said in a series of tweets, "We are still below the GDP level in the first quarter of the pre-pandemic year 2019-20. We have still some distance to go before the economy can be said to have achieved the pre-pandemic level."
Also Read:
India’s GDP grows at 20.1% in Q1FY22; here’s what it means
"Before we 'celebrate' the 20.1 percent GDP growth in Q1 (April-June) of 2021-22, please pause to consider the following. This 'growth' is on a low, actually negative, base of (-) 24.4 percent in Q1 of 2020-21," he said.
"That means that in the first quarter of this year, we have not fully recovered from the decline of last year," he said, adding that "in terms of economic activity, we are still behind in sectors such as Private Consumption, Gross Fixed Capital Formation, and Imports".
Check out our in-depth Market Coverage, Business News & get real-time Stock Market Updates on CNBC-TV18. Also, Watch our channels CNBC-TV18, CNBC Awaaz and CNBC Bajar Live on-the-go!