15 things you need to know about Ayushman Bharat

15 things you need to know about Ayushman Bharat 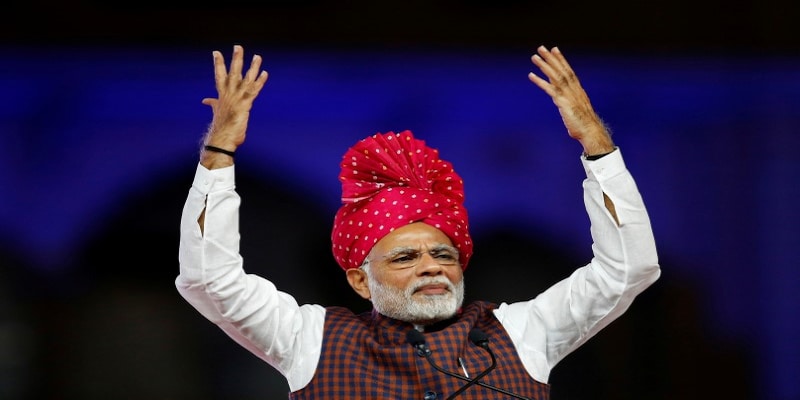 Ayushman Bharat targets poor and deprived families, with an aim of providing health assurance of Rs 5 lakh cover per year to 10 crore families or around 50 crore Indians.

Here's what you should know about the scheme:
(With inputs from agencies)
Have you signed up for Primo, our daily newsletter? It has all the stories and data on the market, business, economy and tech that you need to know.
Check out our in-depth Market Coverage, Business News & get real-time Stock Market Updates on CNBC-TV18. Also, Watch our channels CNBC-TV18, CNBC Awaaz and CNBC Bajar Live on-the-go!