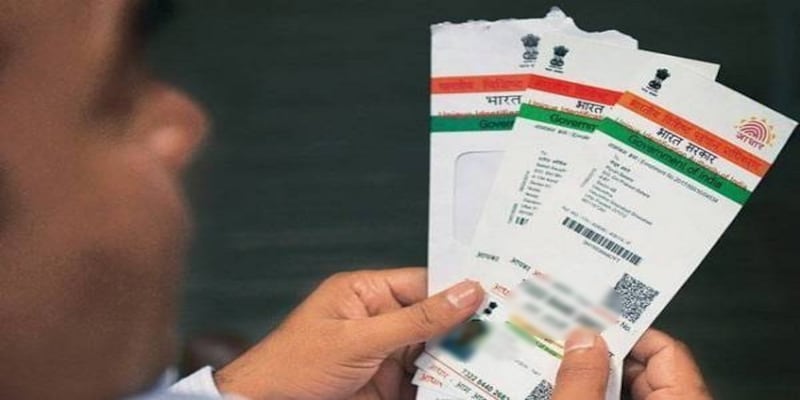 The Unique Identification Authority of India on Friday achieved a milestone with the total number of Aadhaar cards issued so far crossing the 1.25-billion mark.

The Unique Identification Authority of India (UIDAI) on Friday achieved a milestone with the total number of Aadhaar cards issued so far crossing the 1.25-billion mark. With this, 125 crore residents of the country have received their own 12-digit unique identity number since the service was rolled out in 2009, the government said.

UIDAI recorded close to 331 crore successful Aadhaar updates — biometric and demographic — until Friday. Currently, UIDAI receives about 3-4 lakh Aadhaar updates requests every day.
The United Progressive Alliance (UPA) government had implemented Aadhaar in 2010. The project was created to provide every Indian resident with a unique identification number, which can be used to avail certain benefits offered by the government. It is the world's largest biometric identification system.
Earlier this month, the income tax department had said it is mandatory to link permanent account number (PAN) with Aadhaar numbers by the end of this year.
The deadline to link PAN with Aadhaar was extended till December 31 by the Central Board of Direct Taxes through an order issued in September this year.
Over the years, the Aadhaar card has evolved as a primary identification document for a number of purposes in India.
Check out our in-depth Market Coverage, Business News & get real-time Stock Market Updates on CNBC-TV18. Also, Watch our channels CNBC-TV18, CNBC Awaaz and CNBC Bajar Live on-the-go!