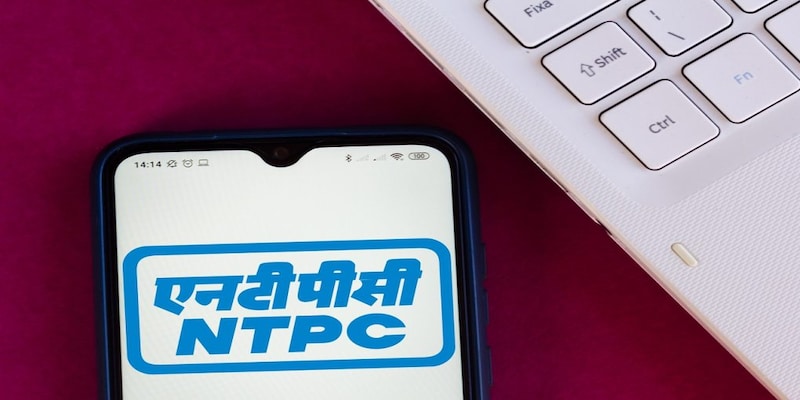 NTPC on Saturday reported over seven percent decline in its consolidated net profit for the quarter ended September, mainly due to higher expenses. The state-run power giant's net profit stood  at Rs 3,417.67 crore for the period under review, down from Rs 3,690.95 crore in the year-ago period.

Analysts in a CNBC-TV18 poll had estimated the profits at Rs 3,610. 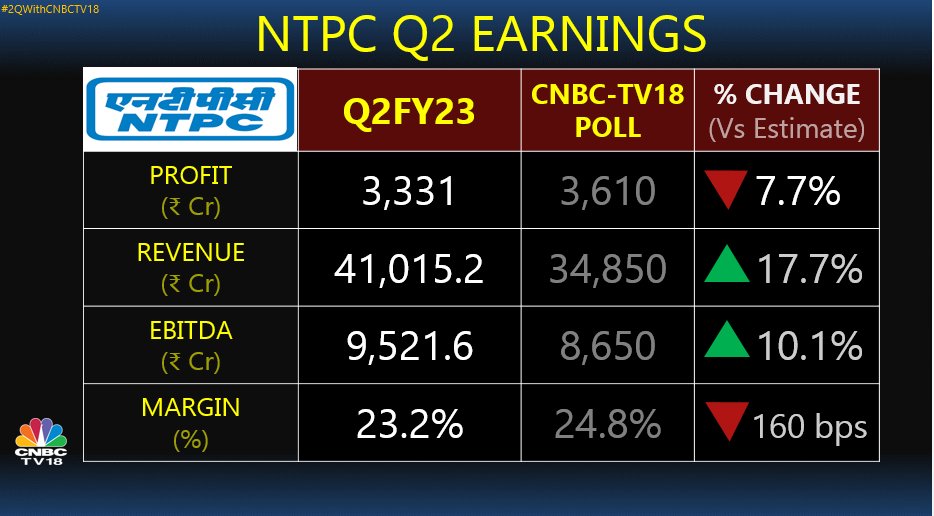 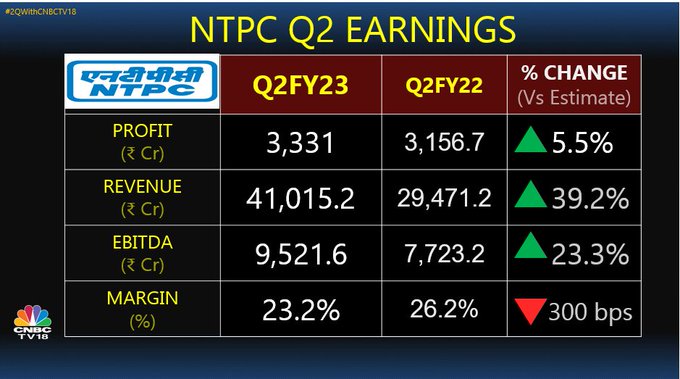 Also Read: Lego to discontinue Mindstorms kits by end of the year: Report
Average power tariff of the company during April to September this year was at Rs 4.8 per unit, compared to Rs 3.86 per unit in the same period in 2021.
Plant load factor (PLF or capacity utilisation) of coal-based thermal power plants climbed to 74.1 percent in the second quarter from 69.3 percent.
The imported coal supply rose to 5.58 MMT from 0.42 MMT in the same period a year ago. The domestic coal supply also increased to 48.72 MMT from 44.83 MMT. Coal production from captive mines stood at 4.32 MMT as against 2.79 MMT a year ago.
The total installed capacity of the NTPC Group (including JVs and subsidiaries) rose to 70,254 MW as on September 30, 2022. Its gross power generation climbed to 85.48 billion units (BU) in the quarter from 77.42 BU in the same period a year ago.
Also Read: NIC Natural ice creams restrained from using 'Natural' trademark
Check out our in-depth Market Coverage, Business News & get real-time Stock Market Updates on CNBC-TV18. Also, Watch our channels CNBC-TV18, CNBC Awaaz and CNBC Bajar Live on-the-go!