Godrej Consumer Products on Tuesday reported a net profit of Rs 358.9 crore for the July-September period — down 25 percent compared with the corresponding quarter a year ago. The FMCG giant's profitability was marred by elevated levels of inflation, as high input costs continued to eat into its margin.
FMCG companies have been reeling under margin pressure due to high costs of raw material even as consumer prices have somewhat eased from their worst levels of the year.
The company's quarterly revenue came in at Rs 3,364.5 crore, up seven percent on a year-on-year basis, according to a regulatory filing.
Revenue from the home care and personal care segments grew two percent and 18 percent respectively, according to a company statement.
Unbranded and export revenue, however, fell 26 percent compared with the year-ago period. The company reported an EBITDA margin — a key measure of profitability — of 17.1 percent for the three-month period, down by 450 bps compared with the year-ago quarter.
ALSO READ: Hindustan Unilever, Godrej Consumer cut soap prices by up to 15%
The company's management said its pricing helped it deliver a steady performance for the three-month period.
"We continue to believe that with the relatively non-discretionary, mass pricing of our portfolio and good performance on market shares, volume growth
will return in the short term. Our overall EBITDA declined by 15 percent driven by consumption of high cost inventory, upfront marketing investments and a weak performance in our Indonesia and Latin America and SAARC businesses," said Sudhir Sitapati, Managing Director and CEO at Godrej Consumer Products.
Its cost of raw material including packaging increased 18.4 percent to Rs 1,705.1 crore. 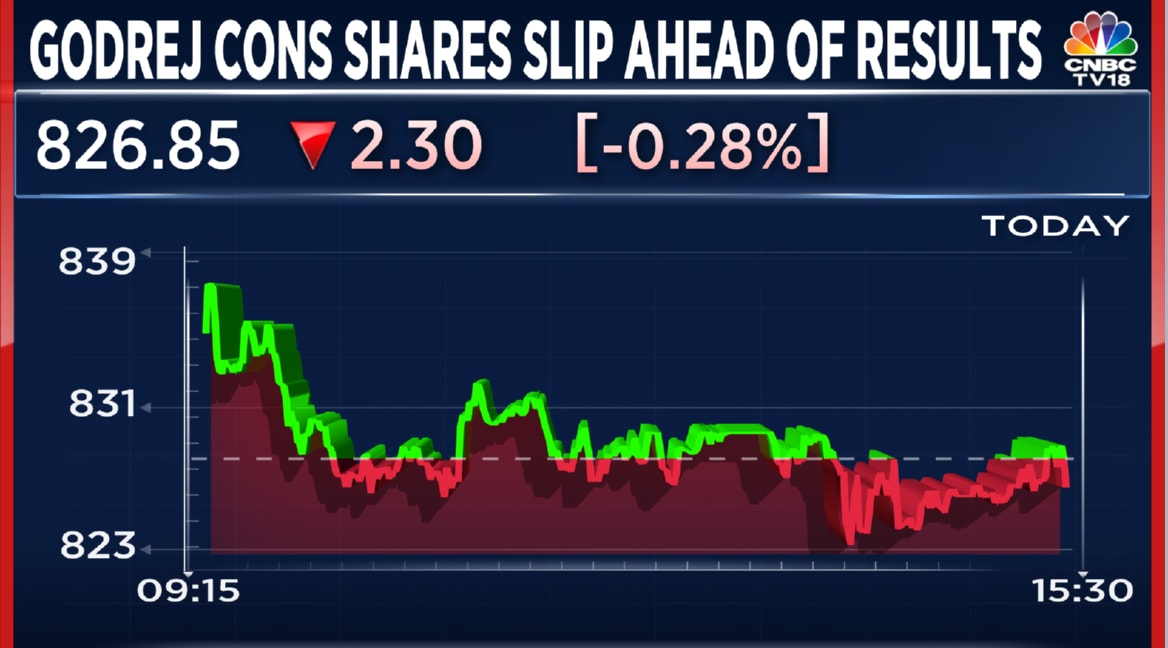 Godrej Consumer Products shares finished marginally lower amid choppy trade on Monday, ahead of the earnings announcement.
The stock has shed 0.7 percent of its value in the past one month, a period in which the Nifty50 benchmark has risen five percent. 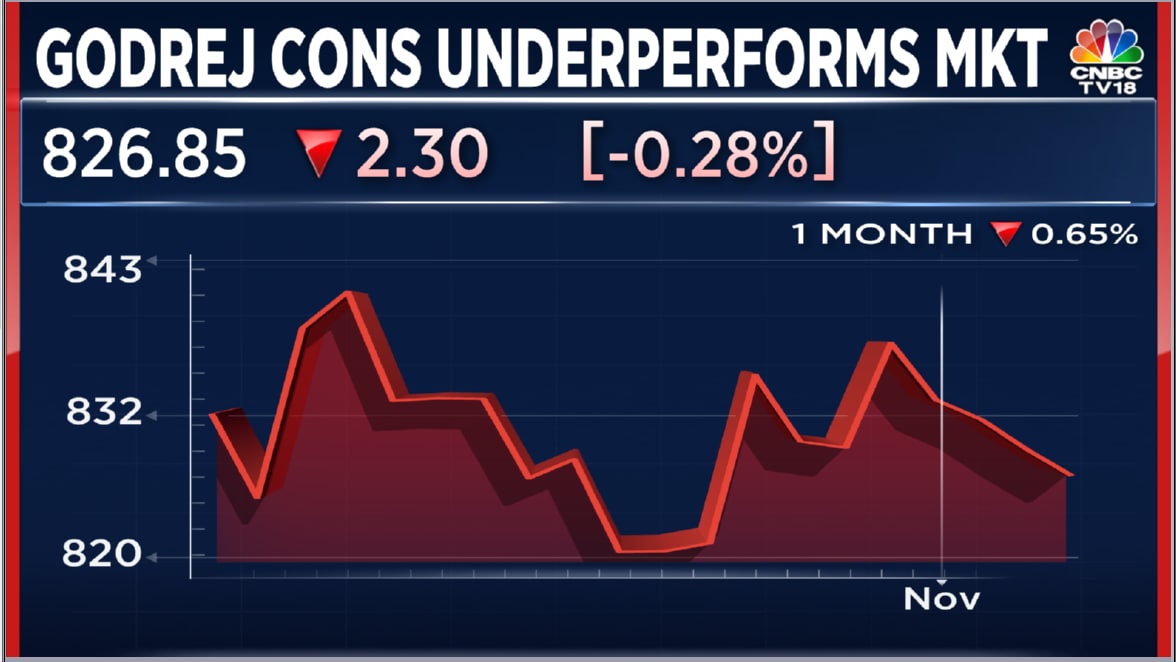