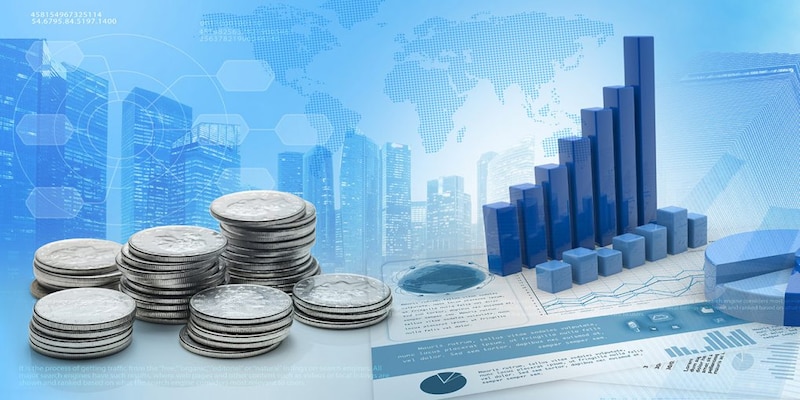 The company paid back all its debt during the quarter, leaving only Rs 87 lakh of net debt on its balanace sheet having retired Rs 246 crore.

Cement maker Dalmia Bharat on Thursday reported an over six-fold increase in its consolidated net profit at Rs 232 crore for the second quarter ended September 2020, helped by higher sales volume. The company had posted a net profit of Rs 36 crore during the July-September quarter a year ago, Dalmia Bharat said in a regulatory filing.

Its revenue from operations was up 7.78 percent at Rs 2,410 crore during the quarter under review as against Rs 2,236 crore in the corresponding period of the previous fiscal. Total expenses were at Rs 2,083 crore in the said quarter as against Rs 2,270 crore in the year-ago period, down 8.23 percent. Its sales volume was 4.80 million tonnes during the quarter, up 7.38 percent, as against 4.47 million tonnes.
"The company achieved volume growth of 7 percent Y-o-Y on the back of demand from the rural segment and pick-up in government's infrastructure and low-cost housing projects. The eastern states continued to outperform with green-shoots of demand revival visible in the south in the latter part of the quarter," the company said in a post-earnings statement.
During the quarter, Dalmia Bharat witnessed a seasonal weakness of cement prices during the quarter, especially in eastern region, it added. The company paid back all its debt during the quarter, leaving only Rs 87 lakh of net debt on its balanace sheet having retired Rs 246 crore.
During the reporting period, the company acquired Murli Industries and also finished the plant integration with an installed capacity of 3 million tonnes and also commissioned the 3 million tonnes clinker line in Odisha, Mahendra Singhi, the chief executive and managing director said.
Singhi said: "The strength of our company's foundation is visible in an overall improvement in the operating metrics during the quarter and the half-year... We are completely geared up for successful integration of the new capacity and ramping up its utilisation levels."
He said the 7 percent volume growth was led by demand from the rural segment and a pick-up in the government's infrastructure and low-cost housing projects.
Dalmia Bharat began cement manufacturing way back in 1939 and has at present an installed capacity of 27 million tonnes per annum, making it the fourth-largest cement manufacturer in the country with 12 units across nine states.
Check out our in-depth Market Coverage, Business News & get real-time Stock Market Updates on CNBC-TV18. Also, Watch our channels CNBC-TV18, CNBC Awaaz and CNBC Bajar Live on-the-go!