View: Gold to Fiat to Virtual Digital Assets – Where are we heading?

View: Gold to Fiat to Virtual Digital Assets – Where are we heading? 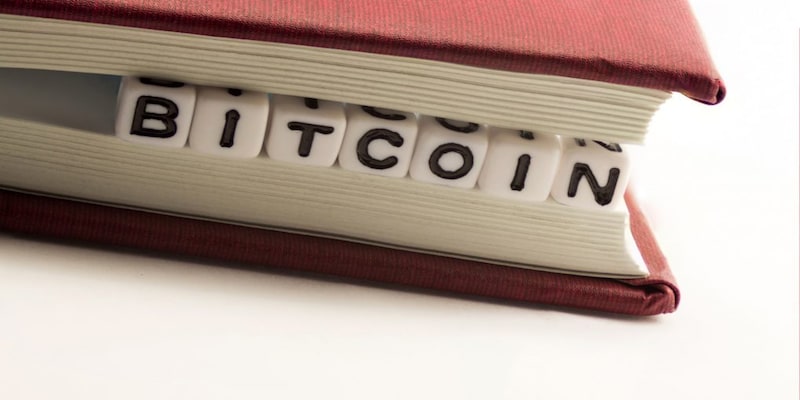 The emergence of virtual digital assets and blockchain technology is reshaping financial services and is disrupting multiple areas like digital payments, investment management and asset management. These new developments along with some of the other notable changes like the transition from LIBOR to alternate reference rates, proposal to completely revamp the capital calculation for Banks from Basel 2.5 to FRTB and incorporation of climate risk are all occurring simultaneously and have led to very interesting times in the financial services industry.

Virtual digital assets have gained a lot of popularity in recent times and are being considered by many across the globe as an alternative investment and payment option. A cryptocurrency is a form of virtual digital asset that operates based on a network that is distributed across many nodes. This decentralized structure allows them to exist outside the control of a central authority. These digital assets are secured using cryptography and stored in a decentralized record system (public ledger) using blockchain technology which enables faster and highly secured transfer of value. Cryptocurrencies also have their own disadvantages in the form of high volatility, high mining costs and potentially high variable spread charged by exchanges which increase the cost of the transaction.
The total traded volume of cryptocurrencies in 2021 across the globe was roughly $14 trillion. In India, cryptocurrencies witnessed record-breaking trading volumes of over $43 billion. Cryptocurrency trading has witnessed a lot of new participation in India from Tier-2 cities and the millennial and generation Z groups.
CBDCs and India
Given the high volatility experienced by private digital virtual currencies which have no intrinsic value and no specific issuer, central banks across the globe are exploring a general-purpose Central Bank Digital Currency (CBDC) which could be used for payments and cross border transactions. CBDC could be used in conjunction with cash and can help in reducing the dependence on cash in a growing economy like India. Taking these new trends into consideration, India’s Finance Minister introduced the concept of ‘Digital Rupee’ during the budget 2022 speech. The idea is to introduce a more efficient, cheaper, and safer currency management system using blockchain and other digital technologies.
According to the Reserve Bank of India (RBI), a CBDC is a legal tender issued by a central bank in a digital form. It is the same as a fiat currency and is exchangeable one-to-one with the fiat currency. Only its form is different. Per the 2022 budget speech, the RBI is set to issue ‘Digital Rupee’ starting 2022-23.
The value of CBDC is tied to the national fiat currency, e.g., Re 1 cash i.e. India would be equivalent to Re 1 in CBDC, so CBDC is in principle a fiat currency but in digital form that is owned by a central bank and can be exchanged at par with cash.
Fiat currencies, virtual digital currencies and CBDCs exhibit different characteristics when it comes to security, speed, stability, associated costs, reliability, currency management system, transparency, and technology. Settlement risk, audit trail and intrinsic value are other key factors to be considered for each of these assets.
The finance minister during the 2022 budget speech, introduced a flat tax of 30 percent on income from transfer of virtual digital assets with a 1 percent TDS on transfer and gift tax on gifting.
The implication is that the finance minister is very clear in categorizing private cryptocurrencies as “assets” and not as “currency”. Moreover, as mentioned in the table above, there is zero intrinsic value for private cryptocurrencies, and they are highly volatile. The government of India during the Union Budget made a strong pitch for the introduction of CBDCs which could be exchanged for cash and will potentially help in boosting the fintech sector.
With the growing number of digital payments providers, the introduction of CBDC needs to really be thought through as this could potentially reduce fiat transactions thereby reducing the Bank deposits and adversely impacting India’s financial system. Digital assets will have a major impact on the banking sector as blockchain technology has the potential to disrupt entire services including payments, settlements, loans and credit, and trade finance activities.
Global investment banks which were initially hesitant to deal in cryptocurrencies are now competing to offer cryptocurrency investments to their wealthy clients and have also started dedicated cryptocurrency trading desks. India banks have been slow to adapt to the global trend when it comes to offering cryptocurrency services.
Conclusion
Few emerging economies have shown keen interest to adopt cryptocurrencies as the legal tender considering hyperinflation in those countries which would continue to weaken their currency. In June 2021, El Salvador became the first country to adopt cryptocurrency Bitcoin as a legal tender. However, there has been a mixed reaction to this development with a high percentage of the citizens not willing to accept Bitcoin as a legal tender.
The intrinsic value of anything is determined by the confidence of the people who are using it. Although both private cryptocurrencies and CBDCs are digital, the fundamental difference between these two is that CBDCs are still controlled by central banks and their intrinsic value is determined by the Bank. However, the value of private cryptocurrencies is determined by the demand and supply in the market.
Cryptocurrency is considered valuable owing to its scarcity and the absence of a central authority who can alter the supply in the market, potentially devaluing the currency. If the majority of the participants in the economy adopt private cryptocurrencies, the monetary and fiscal tools will not be available for central banks to regulate and stabilize the economy which would be essential in times of crisis.
Going forward, we see a mixed economy with both private cryptocurrencies and CBDCs co-existing where private cryptocurrencies can act as an inflation hedge and CBDCs continue to be used as legal tender. However, if private cryptocurrencies continue their dominance and gain significant market share, then the shift could be as big as the movement from the gold standard to fiat money. Any drawbacks with the gold standard may again re-surface in the financial market eventually, but it might be too late to embrace fiat currency again.
— The authors, Subrahmanyam Oruganti – Financial Services Partner, EY and Ashish Bhalerao, Director, EY. Views expressed are personal
(Edited by : Ajay Vaishnav)
Check out our in-depth Market Coverage, Business News & get real-time Stock Market Updates on CNBC-TV18. Also, Watch our channels CNBC-TV18, CNBC Awaaz and CNBC Bajar Live on-the-go!