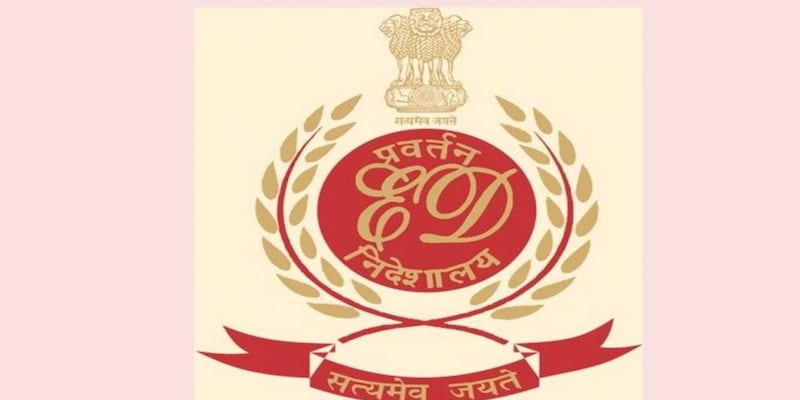 Three digital asset management companies are now under the scanner of the Enforcement Directorate and the income tax department, the ET reported. The reason cited in the report was an alert by the Financial Intelligence Unit (FIU) about their alleged role in illicit drug transactions worth Rs 28,000 crore.

"Digital currency was used to buy and sell drugs, and some of these companies facilitated it. So far, the agency has been able to track transactions worth Rs 28,000 crore," ET cited a senior government official.
The report added that the ED has received a detailed finding on this issue and will look into the money laundering angle with the IT department to probe the tax evasion aspect.
The allegations against the companies are that many transactions were carried out through these companies without reporting to the concern authorities.
The FIU has zeroed in on about 200 transactions carried out using digital currencies in the British Virgin Islands, the Cayman Islands, and Nigeria, all routed via Indian exchanges.
As per industry estimates, over 7 percent of India's population owns digital currency, which has been a matter of concern for Indian policymakers for a long time. The policymakers have long been flagging the opacity of such transactions and the fact that they do not face any regulatory oversight.
Earlier, Union Finance Minister Nirmala Sitharaman, during her US visit, made a strong case for regulating cryptocurrencies at a global level to mitigate the risk of money laundering and drug trafficking.
Also Read:MMTC gold scam: ED seizes over Rs 150 crore in cash, jewellery
Check out our in-depth Market Coverage, Business News & get real-time Stock Market Updates on CNBC-TV18. Also, Watch our channels CNBC-TV18, CNBC Awaaz and CNBC Bajar Live on-the-go!