Shiba Inu versus Dogecoin: Key things to know before investing in these cryptocurrencies

Shiba Inu versus Dogecoin: Key things to know before investing in these cryptocurrencies 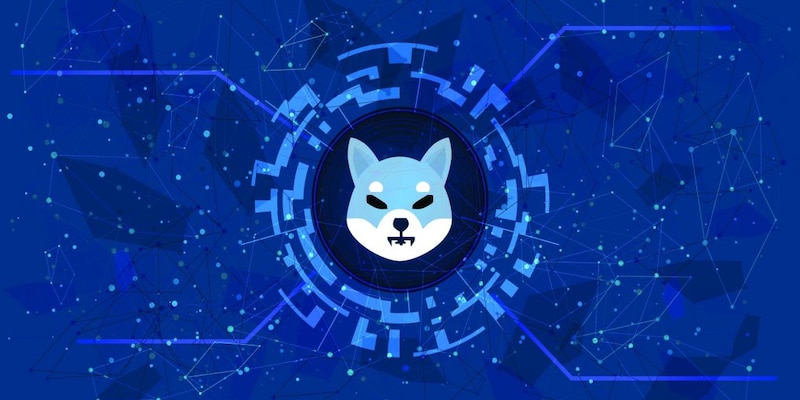 Shiba Inu and Dogecoin, both meme-currencies, continue to make headlines in view of the latest developments.

Shiba Inu and Dogecoin, both meme-currencies, continue to grab headlines amid a sharp spike in interest in cryptocurrencies. While Dogecoin was created in 2013, Shiba Inu is fairly new and came into being only in 2020.

Let’s understand the fundamentals of these meme coins in detail:
The development
Dogecoin has been developed using the same technology as Bitcoin. While Shiba Inu tokens are powered by Ethereum. Fungible tokens like Shiba Inu are ERC-20 tokens and non-fungible tokens (NFTs) use the ERC-721 token standard of the Ethereum platform.
The use case
According to Sathvik Vishwanath, CEO and Co-Founder of Unocoin, Dogecoin started as a meme coin and established itself to some extent as a viable means to do payments online even for the smallest of transactions which the well-known coins like bitcoin and ether failed miserably due to their high transaction fees that got increased due to its own popularity.
On the other side, Vishwanath said, the world still needs an experimental meme coin and we have Shiba INU filling that gap.
“Shiba INU appears to be working up in price more due to rumors than utility while Doge appears to just have found an on the ground use case,” he added.
The risk factor
Shiba Inu and Dogecoin both are meme coins so they can be extremely volatile at times.
Additionally, the most significant risk in investing in any cryptocurrency is that they are neither regulated by RBI nor have a statutory body to oversee their operations. At times, the central bank has issued several warnings for crypto traders of possible losses due to adverse developments.
Where can one buy them?
As per experts, cryptocurrency exchange platforms such as Coinbase, Robinhood, and Kraken allow one to buy Dogecoin. To buy Dogecoin on these platforms, investors are required to download a cryptocurrency wallet.
Besides, users can also mine a Dogecoin. Those who have a powerful computer setup can process other dogecoin transactions and get these coins as payments.
On the other hand, users can trade the Shiba Inu coin at WazirX. Other platforms such as Uniswap and the web version of CoinDCX have also listed Shiba Inu tokens. Uniswap is a decentralized trade (DEX) on Ethereum’s network that allows buying and selling cryptocurrencies for ETH and other Ethereum-based tokens. However, it must be noted that these coins cannot be purchased in Indian rupees (INR) but only in USDT/BUSD.
What should investors do?
According to Ashish Singhal, CEO and Co-founder at CoinSwitch Kuber, an investor must do thorough research on the coin's fundamentals and take a deep dive into the use case they are solving.
“Factors like risk management must also be taken into account. That said, one should only put in the amount they are fine losing in these coins,” Singhal suggested.
Disclaimer: The views and investment tips expressed by investment experts on CNBCTV18.com are their own and not that of the website or its management. CNBCTV18.com advises users to check with certified experts before taking any investment decisions.
(Edited by : Ajay Vaishnav)
Check out our in-depth Market Coverage, Business News & get real-time Stock Market Updates on CNBC-TV18. Also, Watch our channels CNBC-TV18, CNBC Awaaz and CNBC Bajar Live on-the-go!