Explained: NFT stocks and how they work

Explained: NFT stocks and how they work 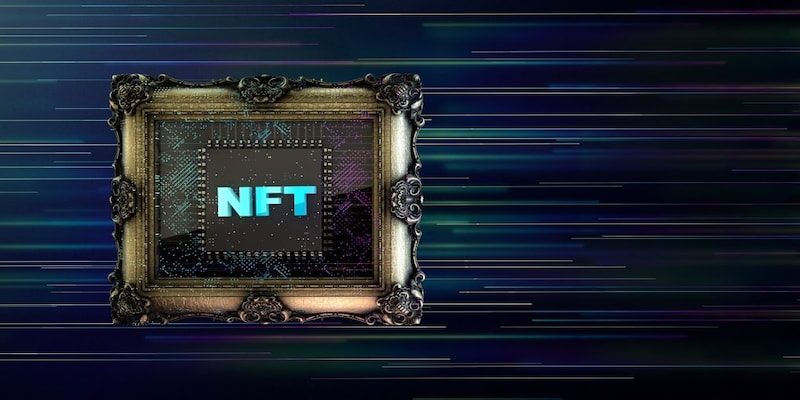 NFT stocks refer to shares of any listed company that is actively pursuing NFT-related goals, whether it is by creating an NFT marketplace, their own collection or an NFT-enabled product.

Today, non-fungible tokens or NFTs have come to a place where cryptos were in 2016 — most know of their existence but aren't entirely sure of their utility or potential. What garnered people's attention when it came to NFTs was all the money flooding into the nascent space. Every rockstar, sports club or anyone who was anything launched their own NFT collection last year and sent the NFT market rocketing up.