Metaverse cryptos: Top 5 tokens with market cap under $10 million to keep on radar

Metaverse cryptos: Top 5 tokens with market cap under $10 million to keep on radar 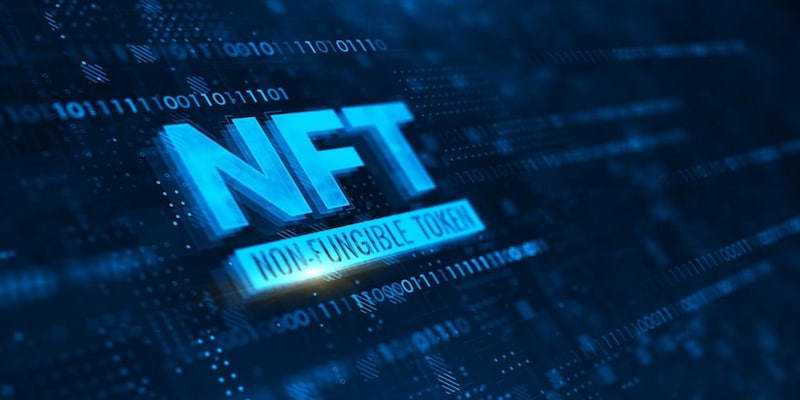 Cryptocurrencies with low market capitalisation offer a lucrative investment option for traders. They come at throwaway prices and hold great potential for sizeable gains. They also have an ample supply of tokens in circulation, allowing investors to enter the markets anytime they wish. Tag along as we delve into the top five metaverse tokens having a market capitalisation below $10 million.

1. Mist
Market Cap: $3.37 million
Price: $0.060
Mist is a blockchain-based role-playing game (RPG) launched in April 2021. It is powered by the Binance Smart Chain and boasts its own indigenous NFT framework. The game revolves around the collection of NFTs and the staking and farming of MIST (the native cryptocurrency of the game).
The game allows players to combat various monsters, collect NFTs, and experience numerous immersive environments. Players can even own land in the game and earn loot every time other players slay monsters on that land.
In-game events and rare monster drops enable users to collect NFTs within the game itself. The NFTs can either be traded on exchanges or be sold during in-game auctions. Mist is still undergoing development and can be purchased on most exchanges.
2. Polkacity (POLC)
Market Cap: $4.4 million
Price: $0.51
Launched in February 2021, Polkacity is a contract-based metaverse that lets users invest in digital assets to earn cryptocurrency. In the Polkacity metaverse, users can purchase virtual cabs (there are various classes of cabs all the way up to limousines), gas-filling stations and services. A salient feature of this platform is that it offers users protection and weekly pay-outs upon gaining ownership of an NFT.
It aims to reinvent the concept of digital asset ownership by becoming the first platform to host 3D and Augmented Reality (AR) NFTs on multiple blockchains. It is continuously expanding the available range of digital assets and has also included infrastructure now.
Polkacity also features an Ethereum-Binance Smart Chain bridge that enables users to transfer their POLC between both blockchains seamlessly.
3. Metastrike (MTS)
Market Cap: $4.9 million
Price: $0.328
Metastrike is a blockchain-based, Virtual Reality (VR) powered, first-person shooting (FPS) game. It incorporates NFTs into its gameplay and allows players to assume complete ownership of their digital assets. What’s unique about this game is that it lets participants create their own FPS maps with three gaming modes.
It also features a dual-token model with the MTT and MTS tokens--a unique concept for one platform. While the MTT tokens unlock maps and provide access to gaming modes, MTS is the blockchain’s native token used for in-game activities, staking, purchasing Metaverse land, etc.
Metastrike players must collect weapons that can be equipped and upgraded as they level up in the game and complete missions. This earns them NFTs, which other players can steal through in-game combat.
The platform launched just in January 2022 and is still in the development phase.
4. Defina Finance (FINA)
Market Cap: $7.6 million
Price: $1.04
This project was launched in October 2021 and combined decentralised finance (DeFi) with the NFT ecosystem on the Binance Smart Chain. This game was one of the first fully functional blockchain-based games to embrace the Play to Earn model. Players can earn FINA tokens by playing the game, which they can also use for in-game purchases/activities.
It is noteworthy that Defina Finance has a fully operational marketplace with over 38,000 NFTs already sold. Moreover, it can be played on all platforms--Windows, macOS, iOS and Android. Interestingly, the storyline and background of the game are sourced from story-writing contests. Although currently not under the spotlight, FINA is definitely a token to watch in February 2022.
5. Heroes Chained (HEC)
Market Cap: $9.5 million
Price: $3.06
Adding to the games launched in January 2022, Heroes Chained is an Avalanche-powered, real-time fantasy action RPG. This game introduces the ‘Play and Earn’ model to the GeFi world, whereas most other games use the ‘Play to Earn’ model.
The game lays emphasis on having a fun metaverse experience first and then focuses on the tokenisation of digital assets. In-game items such as land, heroes, spells, etc, are all tokenised. Players can socialise, join clans and battle each other in tournaments and leagues.
The native token of this game is the HEC, and its supply is hard-capped at 100 million. This token can be earned by defeating opponents, selling guilds that players can build themselves, completing missions, and trading other items like land, and crafts.
Check out our in-depth Market Coverage, Business News & get real-time Stock Market Updates on CNBC-TV18. Also, Watch our channels CNBC-TV18, CNBC Awaaz and CNBC Bajar Live on-the-go!