Is the XX messenger the future of private communication?

Is the XX messenger the future of private communication? 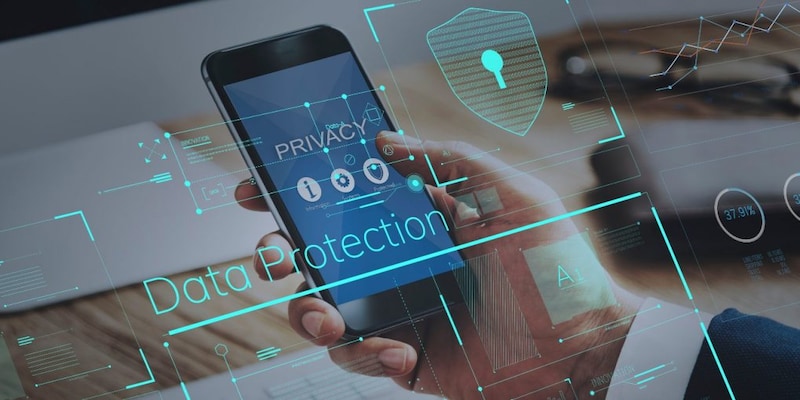 A new generation of messaging apps has emerged. They are decentralized, quantum-resistant and will effectively future-proof private communication. And at the forefront of these up-and-coming messaging apps is the xx messenger.

While most messaging apps promise end-to-end encryption, they suffer from 2 fundamental flaws.

Firstly, they are usually governed by a central authority and depend on centralized servers. These servers store all the metadata of your conversations and are vulnerable to attacks. Further, the central authority also controls your data, and they can use it as they deem fit.
The second problem is that end-to-end encryption will become obsolete once we enter the age of quantum computing (more on this later).
To address these issues, a new generation of messaging apps has emerged. They are decentralized, quantum-resistant and will effectively future-proof private communication. And at the forefront of these up-and-coming messaging apps is the xx messenger.
The xx network
The xx network is a full-stack platform with a layer one blockchain that is quantum resistant. It is one of the most private communications networks in the world right now. One unique aspect of the network is that its communication layer even obfuscates the metadata of your chats. This provides an added level of security.
Any application or blockchain platform can route its traffic to the xx network for secure and quantum-proofed end-to-end communication.
Also Read: Explained: India plans to monetise public data. What is the draft data policy all about?
The crowning jewel of the network is its decentralized messaging application, xx messenger. It embodies all the features that the xx network promises. It is an end-to-end quantum secure messaging application that obfuscates metadata.
Both the xx network and the messenger are the creation of David Chaum, a computer scientist and cryptographer known as the 'godfather of cryptocurrency'. In 1982, way before Satoshi Nakamoto published his now-famous white paper, Chaum published a dissertation titled, "Computer Systems Established, Maintained, and Trusted by Mutually Suspicious Groups,". This was the first blockchain protocol to exist.
Features of the xx messenger
xx messenger is not just a proof-of-concept utilizing state of the art quantum technology; it is a full-fledged messenger with modern features expected from any top-of-the-line messaging application. It offers popular features such as group chats, audio, and video sharing. It is also very easy to sign up on xx messenger. You do not have to link an existing account, number, or email ID.
Instead, you only have to provide a pseudonym. This makes it free from any form of real-world identification. The application only relies on its underpinning privacy-preserving technology to give users the ultimate privacy communication experience.
The quantum computing problem
We have repeatedly used the phrase quantum protected or quantum proofing, but to really appreciate this feature, we must understand what quantum computing refers to in this context.
Quantum computing applies the principle of quantum physics to the world of computers. Quantum physics relates to understanding problems and physical concepts at atomic and sub-atomic levels. The working of a computer or its smallest unit, a transistor, can also be put in terms of quantum physics.
Today's computers use the binary digits - 0 and 1 - as the most basic levelled instructions. In machine language, 1 refers to a true statement, and 0 refers to a false statement. A combination of these digits can be used to form complex instructions, and that is how all computer instructions are formed.
Also Read: Bridging the chasm: How technology promises to shape the future
But due to the concept of 'Quantum superposition', it is possible for a machine to read both digits simultaneously. While quantum computers do not exist now, experts believe that it is only a matter of time before they do. These computers will be extremely powerful and would be able to crack the encryption standards we use today in minutes.
Chaum and his team at xx network have developed a quantum secure consensus algorithm known as xxBFT consensus to circumvent this problem.
The consensus model ensures that the network is protected from quantum computing attacks. The application's message mixing protocol called xx Cmix ensures that encryption cannot be broken and also provides a metadata shredding feature.
A decentralized network
On the other side of privacy is decentralization. It ensures that no organization, third-party or even the xx network itself can access a sender's or recipient's data. The xx messenger is built on top of the decentralized xx network.
The xx network uses a randomly selected pool of nodes on the network to help encrypt messages in sets of 1,000. The nodes continuously shuffle these messages and encrypt them. The nodes have an incentive to participate in the encryption — they are rewarded in the blockchain's native currency for their effort in securing the network.
The xx network is also an open-source platform, meaning anyone with the technical know-how can contribute to the network and any application on it, including the xx messenger. The source code of the application is written in the Golang programming language.
The xx messenger aims to fill a gap in the market by providing a decentralized and quantum secure infrastructure that is robust and easy to use. The application is currently available on both IOS and Android Play Store for download.
Also Read: Top blockchains that are more decentralised than others
Check out our in-depth Market Coverage, Business News & get real-time Stock Market Updates on CNBC-TV18. Also, Watch our channels CNBC-TV18, CNBC Awaaz and CNBC Bajar Live on-the-go!