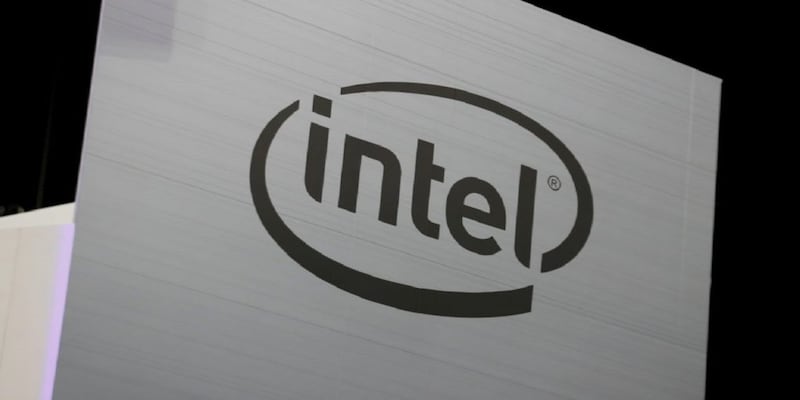 The cryptocurrency space has been suffering from a shortage of silicon chips due to the semiconductor crisis and Intel's energy saving new chip will fit in this space.

The Intel Corporation has unveiled a new chipset named Blockscale ASIC for Bitcoin mining. This chip will boost energy efficiency and will be available to customers by Q3 of 2022.

“The Intel Blockscale ASIC is going to play a major role in helping Bitcoin mining companies achieve both sustainability and hash rate scaling objectives in the years ahead,” said Jose Rios, general manager of Blockchain and Business Solutions in the Accelerated Computing Systems and Graphics Group at Intel.
This Blockscale ASIC chip will deliver up to 580 gigahashes per second (GH/s) of hash rate with up to 26 joules per terahash (J/TH) of power. It will offer up to 256 integrated circuits per chain along with on-chip temperature and voltage sensors.
Unlike other big names in the mining space, Intel will only ship the chipset and not a fully-built mining rig. The chipsets in a mining system can be set up with 256 chips to produce a hypothetical 148 TH/s and draw about 3,860 watts.
In comparison, Bitmain's Antminer S19 Pro, one of the leading Bitcoin mining rigs out in the market at the moment, consumes 3,250 watts of power, while only having a hash rate of 110 TH/s.
With the semiconductor crisis still strong, the crypto currency space has been suffering from a shortage of silicon chips. Many miners have taken to using chipsets from existing GPU and CPU stocks, driving a shortage for computer enthusiasts and gamers. As a result of the shortages and resultant scalping, prices of CPU components have hovered around 5x-20x higher than the suggested retail prices from manufacturers.
(Edited by : Sudarsanan Mani)
Check out our in-depth Market Coverage, Business News & get real-time Stock Market Updates on CNBC-TV18. Also, Watch our channels CNBC-TV18, CNBC Awaaz and CNBC Bajar Live on-the-go!