Explained: How Ethereum update will boot out miners, cut power use by 99.9%

Explained: How Ethereum update will boot out miners, cut power use by 99.9% 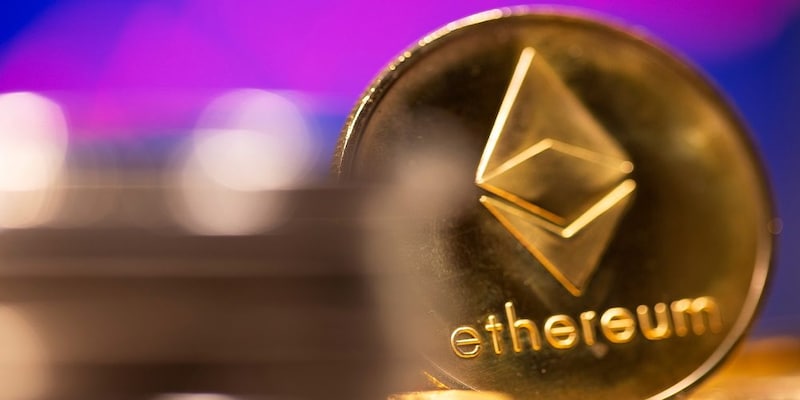 The update, ‘Serenity,’ will usher in the ‘proof of stake’ system sometime in 2022. This will completely get rid of miners since validators and attesters will be chosen at random.

Ethereum will be getting a new update called ‘Serenity’ sometime in 2022. While the update will bring several significant upgrades and changes to the Ethereum blockchain, none are as important as the move to completely remove miners from the ecosystem.

Miners are at the core of the ‘proof of work’ system that runs the Ethereum blockchain, which is the world’s most-used blockchain. The change is expected to completely cut out the role of miners from the ecosystem.
Ethereum, the world’s second-largest cryptocurrency after Bitcoin, had got a much-awaited upgrade on August 5 in London.
What do miners do in a cryptocurrency ecosystem?
All cryptocurrencies rely on a technology called the blockchain. Bitcoin uses the Bitcoin blockchain while the Etherium blockchain is used by the Ether token along with many other tokens, technologies, NFTS, and other services.
Every transaction that is made on a blockchain needs to be ‘verified’ and ‘published.’ This ensures that the transactions are not fraudulent and made public, two core concepts in the advocacy of decentralised finance tools. This ‘proof of work’ is done by miners, by doing several million calculations and computations every second. These calculations are essentially only solvable by doing several attempts with the trial and error method, which is why very heavy computational power is needed. Whenever a miner’s device finds the correct output or solution, the solution is checked through the network and then ‘verified’. For their effort, the miner is awarded some amount of the token they are mining for.
The value of the award is determined by the platform itself which sets a floor value for the reward. The value of the token is usually proportionately according to the difficulty of mining them so that miners can recoup the costs.
The difficulty of mining itself is determined by the number of miners currently conducting operations for the token. While a higher number of miners is good for the underlying blockchain, it increases the computational power required to be the first to deliver the output required for the token reward.
The disadvantages of this system are the incredible energy requirements for the mining processes and the fact that tokens and the blockchain underneath can theoretically be controlled by large miners.
What are the changes?
The Ethereum 2.0 update, called ‘Serenity’ will instead move to a ‘proof of stake’ system. In this system, instead of dedicated miners, any users that have a ‘stake’ in the system, in this case by putting up 32 Ether tokens, can be chosen randomly to validate the blockchain transactions. The validators’ computational output is then checked by another randomly selected large group of users, called attesters, who check the output and can accept or reject it.
Upon acceptance, both groups receive free Ether.
The new system will completely remove miners from the ecosystem since validators and attesters will be chosen at random. It is estimated that the change in the system will reduce Ethereum’s power consumption, which stands at 45,000 gigawatt-hours, by 99.9 percent.
(Edited by : Shoma Bhattacharjee)
Check out our in-depth Market Coverage, Business News & get real-time Stock Market Updates on CNBC-TV18. Also, Watch our channels CNBC-TV18, CNBC Awaaz and CNBC Bajar Live on-the-go!