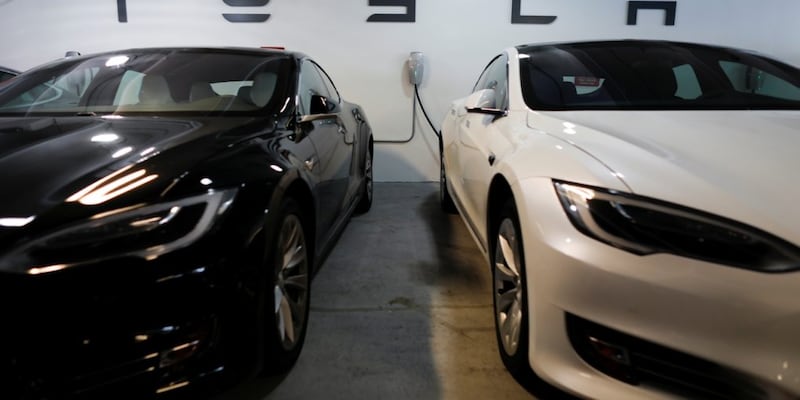 “We may in the future restart the practice of transacting in cryptocurrencies (digital assets) for our products and services,” it said in its quarterly report to the US Securities and Exchange Commission (SEC).
Disclosing its net digital assets, Tesla said it purchased an aggregate of $1.50 billion in Bitcoin during the nine months ended September 30.
As of September 30, the company’s digital assets were valued at $1.26 billion, including an impairment loss of $101 million. The fair market value of such digital assets was $1.83 billion.
Also Read | The future of Bitcoin: From Ray Dalio to Cathie Wood, top investment pandits weigh in
“We believe in the long-term potential of digital assets both as an investment and also as a liquid alternative to cash,” Tesla said in the filing, adding that it would increase or decrease its digital asset holdings based on business needs and the market and environmental conditions.
Tesla accepted Bitcoin as payment for sales of electric cars in the US for the three months ended March 31, 2021. The company said it would retain the cryptocurrency and not convert it into fiat money. Musk had then tweeted: “Tesla will not be selling Bitcoin and we intend to use it for transactions as soon as mining transitions to more sustainable energy.”
Also Read | Bitcoin vs Gold: Why buy digital coins this festive season?
In July, the Tesla founder had said: “It looks like Bitcoin is shifting a lot more toward renewables and a bunch of the heavy-duty coal plants that were being used … have been shut down, especially in China.”
He said the company would resume accepting Bitcoin after confirming that the percentage of renewable energy usage is most likely at or above 50 percent.
Also Read | From the US to India: How major countries are looking at Bitcoin from regulatory perspective
(Edited by : Kanishka Sarkar)
Check out our in-depth Market Coverage, Business News & get real-time Stock Market Updates on CNBC-TV18. Also, Watch our channels CNBC-TV18, CNBC Awaaz and CNBC Bajar Live on-the-go!