Elon Musk’s influences on crypto market; what the future holds

Elon Musk’s influences on crypto market; what the future holds 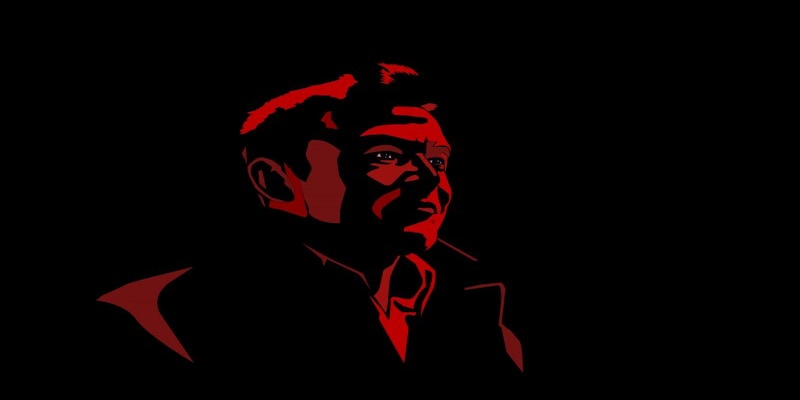 Elon Musk, the founder of Tesla and Space X, is a mover and shaker in the world of cryptocurrency.

Elon Musk, the founder of Tesla and Space X, is a mover and shaker in the world of cryptocurrency. Elon Musk’s witty tweets on cryptocurrencies, specifically on Bitcoin and Dogecoin, influence the prices to soar or plunge.

Every tweet of Musk, who has over 55 million followers on Twitter, impacts the crypto market significantly. This is against the basic principle of a decentralized industry that always resists any one person’s influence.

Musk’s recent tweets led to the dramatic fall of Bitcoin that plunged from $65,000 to a dismal $30,000 level. Post his announcement on Saturday Night Live (SNL) and tweets, a mad rush to offload Bitcoins commenced with many losing thousands of dollars and a few gaining. Bitcoin today is hovering in the $38,000 to $40,000 range.

In April, he tweeted saying Tesla would offload 10 percent of its stake in Bitcoin, setting panic amongst its investors. He was quick to say his bitcoin investment remains the same and he wanted to check its liquidity.

Another tweet in May brought the price of Bitcoin down when he announced Tesla will not accept Bitcoins anymore due to the environmental concerns around the mining of the cryptocurrency.

He has also in the recent past tweeted and supported Dogecoin (a meme or joke crypto coin) to such an extent that he was nicknamed “Dogefather”. To counter the influence of Elon Musk in the crypto market a new currency $STOPELON was launched recently.

“To anyone I’ve offended, I reinvented electric cars and I’m sending people to Mars in a rocket ship. Did you think I was also going to be a chill, normal dude?” said Musk while hosting the SNL show recently.

In the same appearance on SNL, he also admitted that Dogecoin is a “hustle.” Those comments sent Dogecoin’s price tumbling, disappointing the army of individual investors who had bid it higher in advance of the program.

According to a report by Economic Times, the crypto market moves in four phases: Accumulation, Markup, Distribution, and Markdown. This natural cycle that any investment goes through is vital for its growth and sustenance in the long run.

Emily Parker, Managing Director, Coindesk in an opinion piece published in The Washington Post wrote, “Musk’s recent behaviour might have been disruptive to crypto exchanges. But is it market manipulation? That remains unclear.”

The US Lawmakers will have to step in if ordinary investors start losing their savings with Elon Musk’s tweets. Regulatory authorities could make it harder for Americans to trade in crypto which could include initiating accredited investor rules or restricting which products the exchanges can offer. In the worst scenario, they can discourage crypto businesses from operating in the United States, Parker wrote.