Twenty Twenty. The last page of the calendar will soon turn over into a new year. Into a leap year with 366 days. Here’s a quick look at where to go, what to wear, what to eat, drink, and what to watch in 2020.

Twenty Twenty. The last page of the calendar will soon turn over into a new year. Into a leap year with 366 days. Between everyday existence and everyday dream, there lies hope, fulfilment, love, harmony and more sanity in the maddening world. Here’s a quick look at where to go, what to wear, what to eat, drink, and what to watch in 2020. Wear: Puffy sleeves, polkas, pleats. The three Ps will rule the year. Trench coats in new avataar (not the boring straight-line beige trenches, please). Pull the denim up. Not necessarily as a pair of trousers but as a skirt: midi or mini. Bermuda shorts will suit the women and utility jumpsuits will make life/work easier. For a fancier look in 2020, pick a billowy dress; for ultra-feminine flamboyance, pick the bra top. Pantone has dubbed Classic Blue as the colour of 2020, but do not ignore the buttercup yellow, the prettiest pastel. Add red to browns. Wear different shades of white for tonal look. Mix checks with prints to make a bold statement. Eat: All things puffed and popped will make snacking lighter (and louder). Low-calorie and almost no-oil puffed snacks will be in everyone’s backpack. Carambola (star-fruit) will edge out kale and Brussels sprouts; squid ink will be turn a lot of dishes black; tajin seasoning will get noticed and collagen powders will be added to smoothies. Harissa (North African hot chili pepper paste) will be the new ‘sriracha’ and vending machines will up their game by spewing nuts, dried fruit, sealed sandwiches, and even fresh fruits! Do not get surprised if the pancakes get served with sweet potato syrup and jackfruit becomes the faux-meat staple. 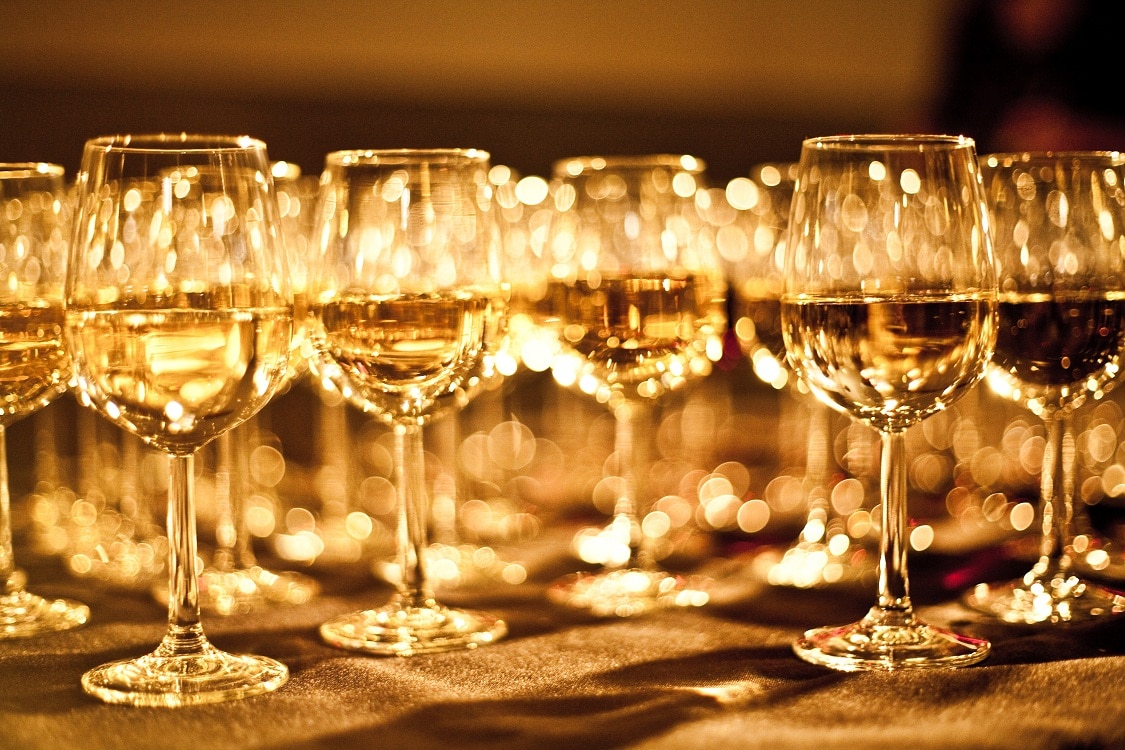 Drink: White Claw guzzlers raise another pint. It could be the year of hard seltzers. That is what Nielsen is predicting. And as an added spin-off, kombucha and coffee will be spiked. There will be demand for lower-octane spritzes and low-alcohol sherries, vermouths and sake options, Nielsen says. Wine might turn blue, gin pink, and cava ( a sparkling wine of Denominación de Origen status from Spain) will be in vogue. Also, remember the national drink days: Bloody Mary Day (January 1), Drink Wine Day (February 18), Gin & Tonic Day (April 9), World Whiskey Day (May 18), World Rum Day (July 11), Vodka Day (October 4), Sangria Day (December 20), Champagne Day (December 31).