World Toilet Day: Is it a John? A Khazi? A Throne Room? Here are a few toilet fun facts

Updated : November 18, 2019 02:32 PM IST
The world’s most expensive toilet is made of pure gold - a pot made of solid 24-carat gold and coated with precious stones.
In 2012, the world's first toilet theme park opened in the South Korean city of Suwon.

You politely call it a washroom. A restroom. Often, give it a grander ‘powder room’ nickname. Ever called it a dunny? A John? Khazi? A throne room? No. Then, this World Toilet Day, which falls on November 19, learn these toilet synonyms: outhouse, potty, women’s room, bog, necessary, gents, khazi, convenience, garderobe, place of easement, privy, water closet, the smallest room, and little girls’ or boys’ room. A drawing included in Seth Wheeler’s application for the Toilet Roll patent filed in 1891.

It is believed that the Chinese invented the toilet paper in 6th century. Each sheet was two feet by three feet and perfumed. Joseph C. Gayetty created the first commercially packaged toilet paper in 1857 - not in a roll, just loose, flat, sheets of paper medicated with aloe. According to www.toiletpaperhistory.net, in 1890, Scott Paper Company created the first toilet roll and in 1891, inventor Seth Wheeler of Albany, New York, patented a toilet paper roll with tear-off sheets. In 1942, St. Andrew's Paper Mill in England began selling the first two-ply toilet paper.

Size and Weight Matters: The average toilet roll weighs 227 grams (measurements: 4.5 inches by 4.5 inches per sheet) and it takes nearly 384 trees to make the toilet paper that one person uses within his lifetime. 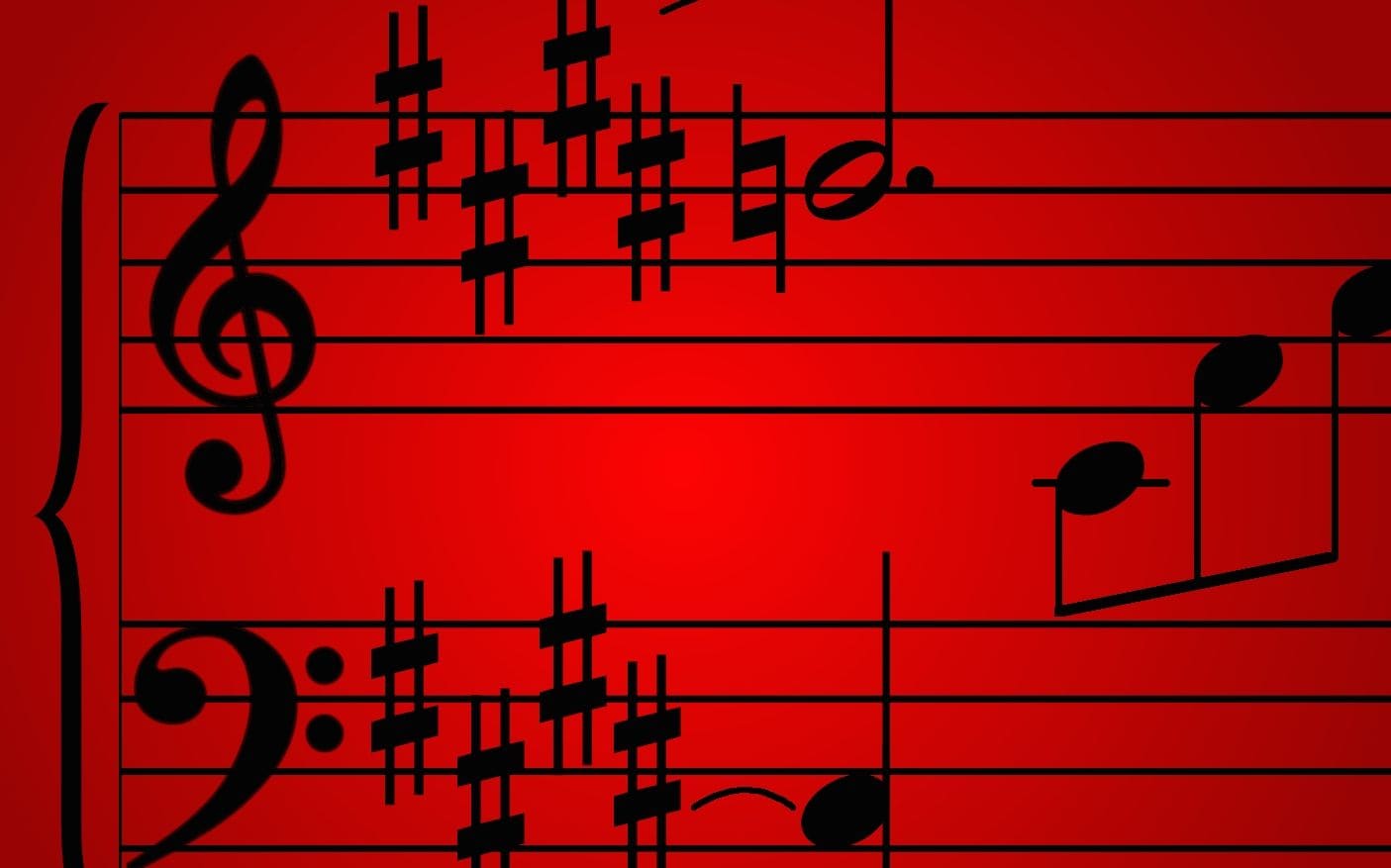 Most toilets flush in the key of E flat, a musical note.

Toilet Musical Note: And you thought, the flush just makes that random gushing sound. No, it has a musical note to it. Most toilets flush in the key of E flat, a musical note that is often associated with bold, heroic music, in part because of Beethoven's usage. If your flush goes off-key, call the plumber.

Common Butt-sponge for Romans: The Romans rubbed olive oil on themselves and then scraped the dirt with a metal stick (called a strigil). Not for the butt, though. Ancient Romans used a tersorium, an ingenious device made by attaching a natural sponge to the end of a stick. No individual butt-scrubbers for the Romans, though. After use, they would rinse the sponge and leave it for the next person to use. Shared butt cleaners. Picture that! Sometimes, they even used an abrasive ceramic discs called pessoi. 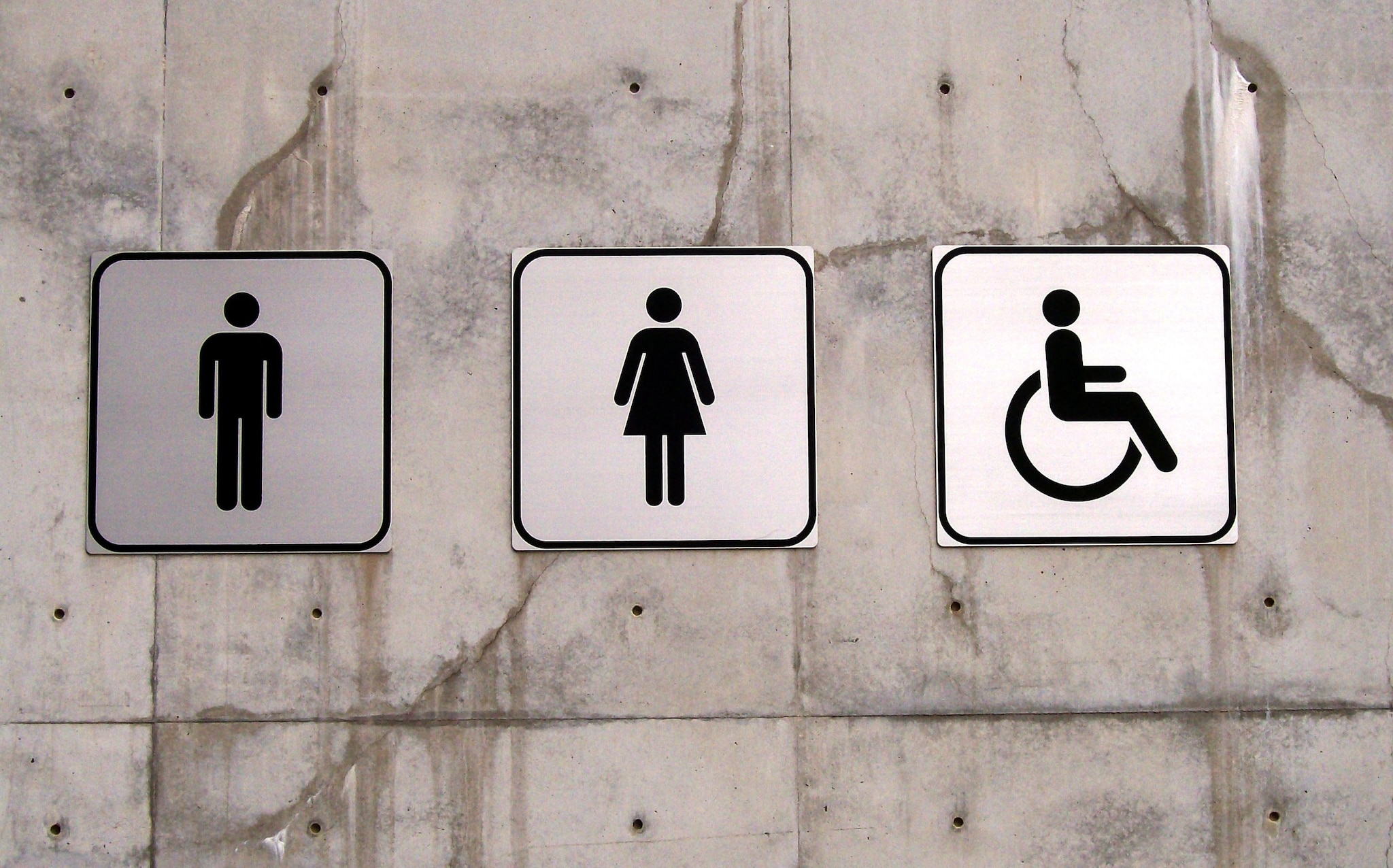 First Gender Divide: The first separate male and female toilets were at a posh party in Paris in 1739.

How Much Water in a Flush? An average modern toilet uses 6 litres of water in a single flush - a rule promulgated by the U.S. government’s 1994 National Energy Policy Act. Toilets made prior to 1992 used 16 litres of water per flush. The dual flush toilet system was invented in 1980 by Bruce Thompson that used 11 litres on full flush and 5.5 litres on half flush which was later reduced to to 6 and 3 litres, respectively.

First Flushing Film Shot: Alfred Hitchcock’s ‘Psycho’ was the first film to show a toilet flushing – the scene caused an outrage with people calling it ‘indecent’. Timed Loo Time: If you are in France, learn to say ‘sanisette’ because that is what public toilets are called. These pod-style public restrooms open on inserting a coin in the slot (few sanisettes are free). As soon as you step in, the door closes behind you. These sanisettes have a time limit - the door will automatically open after 15 minutes. So, do not stay perched on the biffy for too long! Dead at 15? You have heard of human, plant and animal longevity. Ever thought that toilets too come with an expiry date? The average life expectancy of a toilet is 15 years.

6ft Distance: Dentists have recommended that a toothbrush be kept at least 6 feet away from a toilet to avoid airborne particles resulting from the flush. According to a 1975 study, entitled “Microbiological Hazards of Household Toilets,” a toilet ‘sneezes’ when flushed creating a cloud of moisture, bacteria and viruses that stay airborne for up to two hours and travels 6 to 8 feet up and out from the toilet.

A $29 million Toilet: Imagine spending $29 million (Rs 205 crore) on a toilet. That’s what Kowloon shop of Hong Kong-based Hang Fung Gold Technology did. The world’s most expensive toilet is made of pure gold - a pot made of solid 24-carat gold and coated with precious stones. Even the sink, tiles and doors of the restroom are made of solid gold and toilet-users have to wear plastic covers over their shoes to avoid scratching the gold tiles. 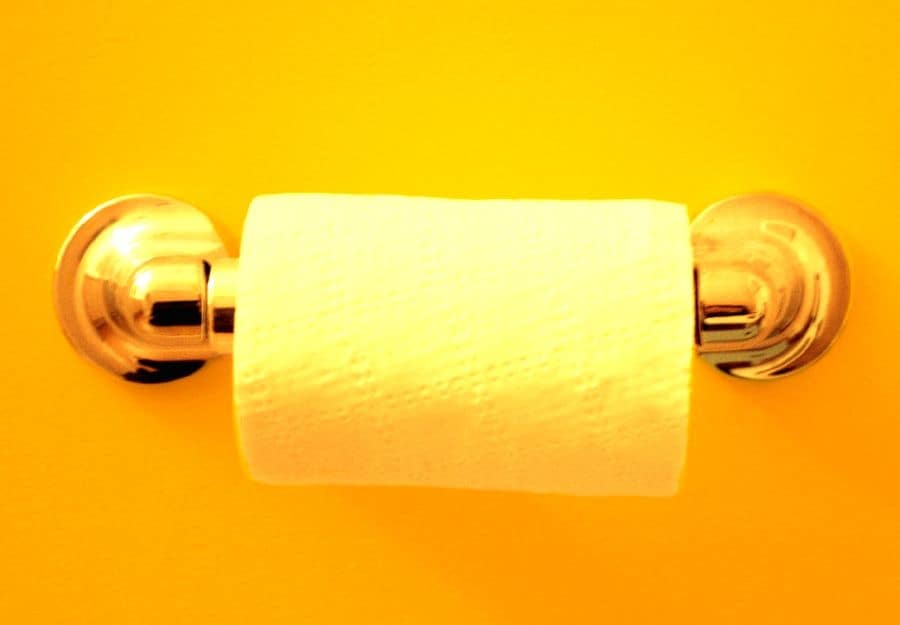 A Toilet Roll Shortage Joke: Sounds like a bad joke but a joke did trigger a toilet roll shortage in the United States. During his opening monologue of The Tonight Show in December 1973, Johnny Carson said: “You know, we’ve got all sorts of shortages these days. But have you heard the latest? I’m not kidding. I saw it in the papers. There’s a shortage of toilet paper!” The Americans took it seriously and started hoarding toilet rolls. And the US was caught in a shitload-wipe shortage.