What daughters can do: Twins Tashi and Nungshi Malik's mountain mission

Updated : December 06, 2019 01:35 PM IST
In 2016, Dehradun-based duo Tashi and Nungshi Malik were conferred India's highest adventure honour, the Tenzing Norgay National Adventure Award by the President of India.
In September 2019, they competed in the World's Toughest Race, Eco-Challenge Fiji.
After successfully summiting the Everest, the idea gradually crystallised that we could attempt all Seven Summits. If successful, we would be the world’s first siblings and twins to have done it!

They are the first siblings and twins to climb the Seven Summits and reach the North and South Poles as well as complete the Adventurers Grand Slam and Three Poles Challenge. At the outdoor leadership school founded by the twins (Photo: Jaron Johns)

In September 2019, they competed in the World's Toughest Race, Eco-Challenge Fiji, which pitched 66 teams of top adventure athletes from 30 nations against forces of nature and against each other, traversing 671 kilometres of rugged Fijian landscape, ocean, rivers, lakes and jungles using a dozen adventure activities. They became the first and only South Asians to participate in this global adventure race.

We caught up with the twins about their climbing journey.

How did you both get interested in mountaineering, and why did you decide to make a career out of it?

We were initiated into this sport soon after leaving school in 2009. An ardent believer in all-round development and holistic living, our father persuaded us that exposing ourselves to physically dangerous and challenging situations was a key step to self-awareness and developing leadership attributes.

What started out as a one-off exposure for personality development was to emerge as our deepest passion! Following the basic course in 2010, we completed all the progressively higher courses: advance, search and rescue, and instructor courses. During the same period, we also completed a ski course in Kashmir. 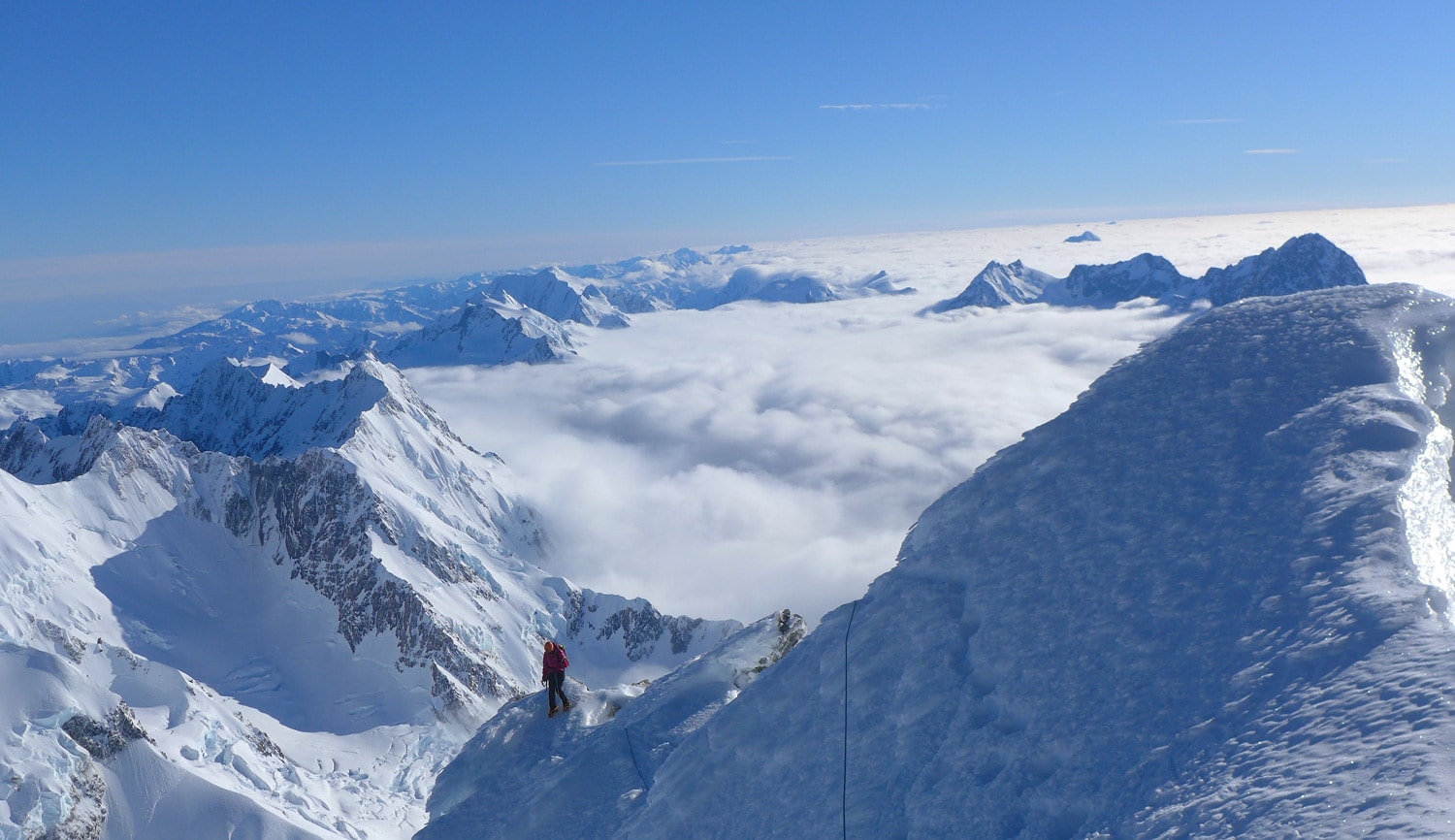 When we were preparing for our Everest climb, the 2012 Delhi gang rape outraged and shook the conscience of the whole nation. We too were extremely angry and wanted to do something to break social stereotypes of girls being weaker than boys.

Having met many accomplished mountaineers, we learnt about the Seven Summits – the highest mountains of each of the seven continents – considered a landmark achievement among the mountaineering community.

After successfully summiting the Everest, the idea gradually crystallised that we could attempt all Seven Summits. If successful, we would be the world’s first siblings and twins to have done it!

We sensed the opportunity to use this as a medium to campaign for gender equality and fight against female foeticide in India. We are glad to say we have been able to do so, and further went on to complete the 'Explorers Grand Slam', which is the Seven Summits plus the two Poles.

Has mountaineering been a source of courage, self-growth and confidence for you?

Mountaineering has taught us that life shrinks or expands in proportion to one’s courage – the courage to cross the barriers in our minds, to cross the mountains in our hearts! Nature is all-powerful and this you realise when you are attempting a summit of a high mountain, and become aware of your vulnerability and insignificance in front of the gigantic mountain and imposing mass of snow. A small avalanche can easily send you into oblivion. The quietness and remoteness add to the sense of loneliness and fear. There are times when evacuation is not possible and the chances of things going wrong are very high. We value the spiritual awakening and heightened self-awareness that these experiences have given us.

It is these very challenges and sense of overcoming our fears and physical dangers that instil the self-confidence to face the ups and downs of day-to-day life. It is for us a total revelation, a deep inner change. Mountain climbing has helped us see the bigger picture of life because we realise how fragile and precious life can be.

What are your most memorable climbing memories?

The experience of living for eight weeks in the company of the shifting Khumbu glacier (the fastest moving glacier in the world) on the trek to Mount Everest, daily thunder of snow avalanches, of crossing hundreds of feet wide crevasses on shaking ladders and finally negotiating the dreaded 'death zone' cannot be adequately described in words! 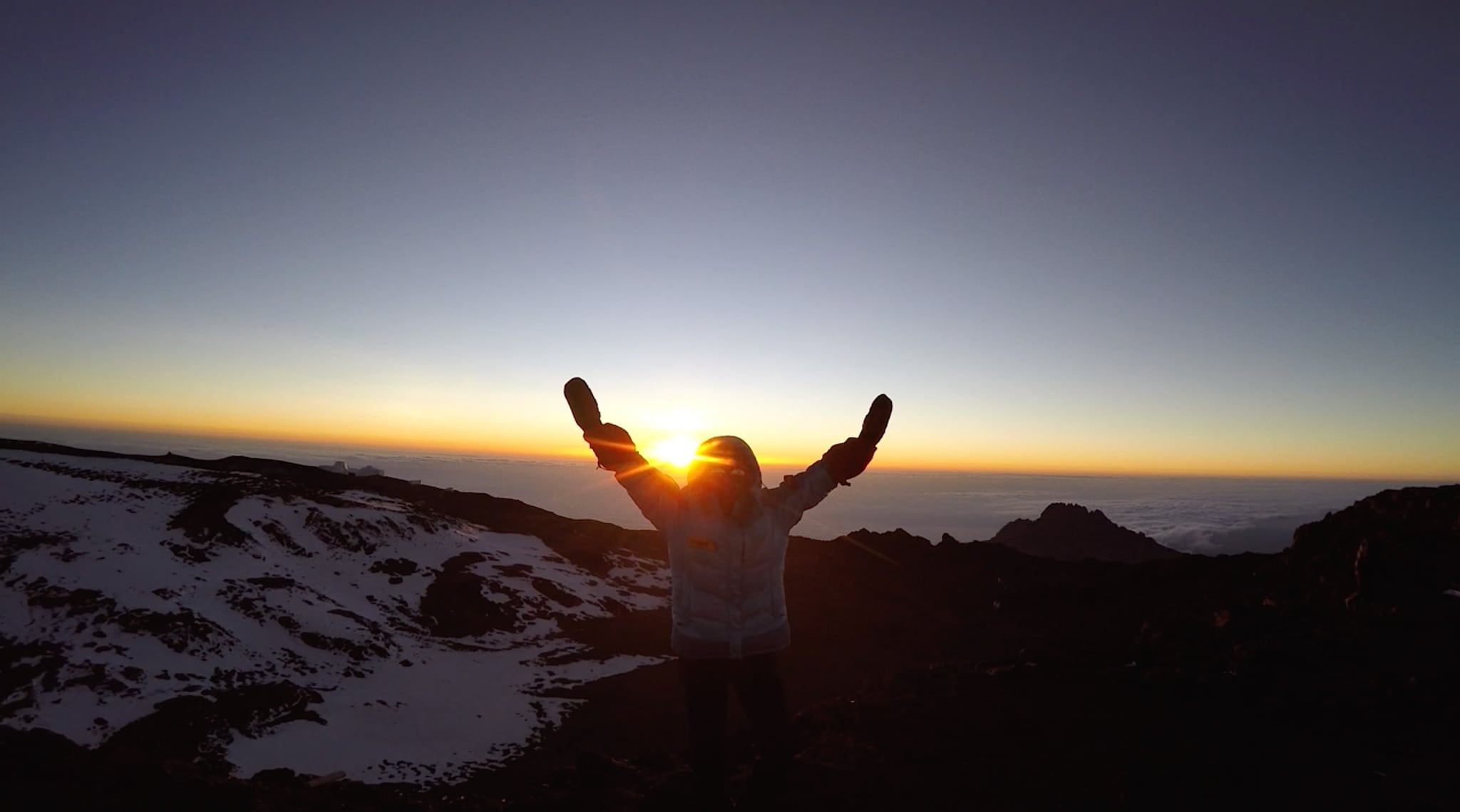 How do you train yourselves for the expeditions?

We have trained the mind to rule the body. The basic motto we follow before attempting any of the high peaks is to 'preserve energy'. Our training and nutrition program includes strength training, aerobic and endurance. All these exercises become progressively strenuous and challenging as the climb gets closer. In addition to solid alpine snow and ice-climbing skills, we need strength endurance, high-altitude tolerance and strong cardiovascular conditioning.

You are one of the few young Indian women in this field. What, according to you, are the scope and challenges involved?

Parents in our native state Haryana love their daughters, but due to social norms of dowry and being a patriarchal society, many parents see their daughters as a burden and 'someone else's property' or 'paraya dhan'. We hope that by our achievements many parents will change their views towards gender preference and will give equal opportunities to daughters.

Each successful climb makes us feel like true champions with a mission accomplished for the Indian girl child. The first thing we did on reaching a summit was to strike a steel plate with a spoon as a celebration of being girls, much like families in many parts of rural India do to celebrate and announce the birth of the male child to their neighbours!

Is this a viable, long-term, sustainable field? What are the finances involved? Or is it simply a passion that you are fulfilling at this point?

Climbing big peaks is very expensive. We were among the very few Indians who scaled Mount Everest with our parents’ own savings with a cost of approximately Rs 45 lakh. There are only a few professional climbers, and none are famous or well-to-do! Corporate players or the public at large do not see it as something rewarding unlike sports such as cricket. 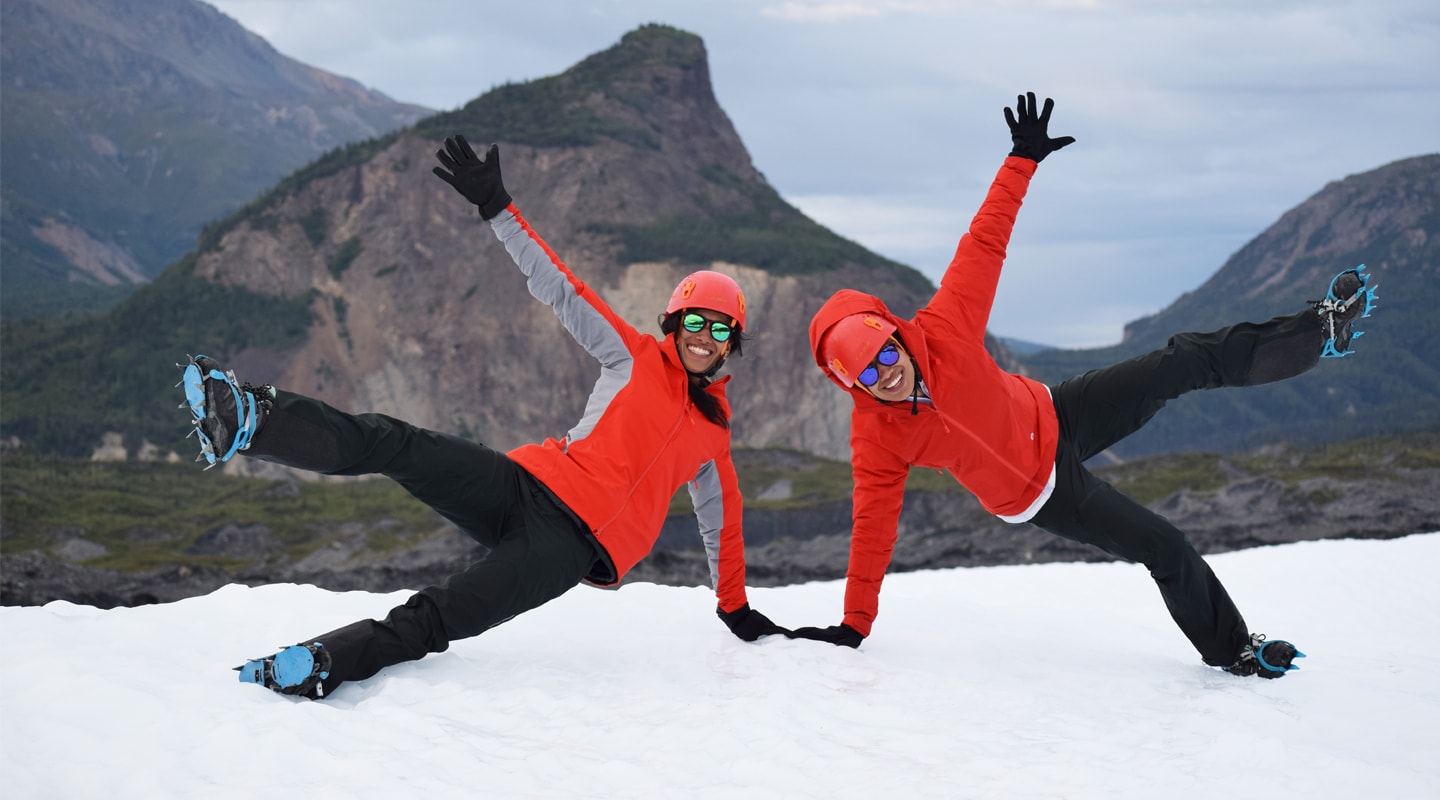 This is compounded by the government's lack of a policy for the development of mountaineering as a sport. Some states have it under the tourism ministry. We hope that by our global achievements and world records, the sport will get due attention and respect. We are also trying to also glamourise it with photo shoots to draw corporate sponsorships.

Tell us about some of the work that the Nungshi Tashi Foundation is doing to advance the lives of Indian girls and women.

The Nungshi Tashi Foundation fosters outdoor spirit among Indians, especially girls and women to promote empowerment through self-awareness, leadership and outdoor livelihoods. We accomplish this mission through outdoor education and leadership, cultural, adventure sports and exchange programs that engage youth, students, educators, mountaineers, adventurers and explorers and rising leaders in India, the South Asian region and the world. What is your advice to young women climbers like yourselves?

We are all human beings first, each uniquely gifted with unlimited potential in need of enabling the environment. Gender is a human reconstruct that prevents women from realising our full potential. Let’s be watchful against gender discrimination: know it and fight it!