Warning the World: Many movies at the 72nd Cannes film festival deal with issues of inequality, gender, racism, terrorism and climate change

At the beginning of Palestinian filmmaker Elia Suleiman's new film, It Must Be Heaven is a scene in which a Good Friday procession finds the church occupied by pranksters who refuse to let the faithful in. Part of the prestigious competition section of the 72nd Cannes film festival, It Must Be Heaven and many of its fellow Palme d'Or contenders for the top prize of the festival reflect the state of the world today. 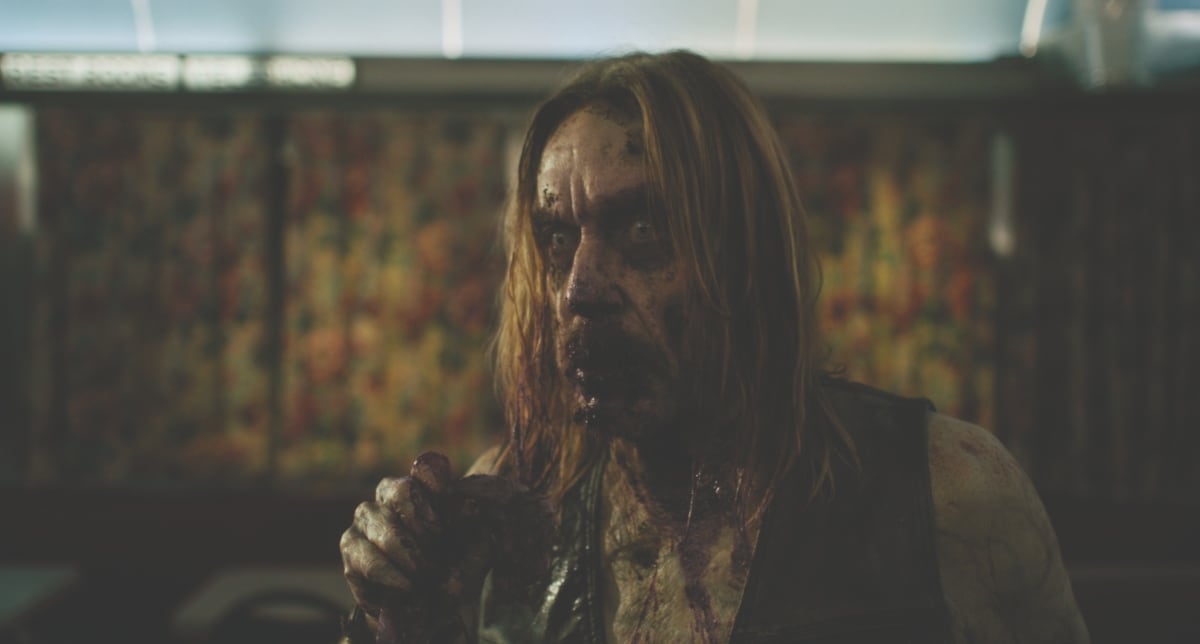 The Dead Don't Die by American director Jim Jarmusch, the opening film of the Cannes festival this year, set the ball rolling with its apocalyptic portrayal of a sleepy town besieged by zombies. The film, which has an ensemble cast of Adam Driver, Bill Murray, Tilda Swinton, Danny Glover, Selena Gomez and Iggy Pop, shows the dead waking up from the graves after polar fracking sends the earth off its axis. 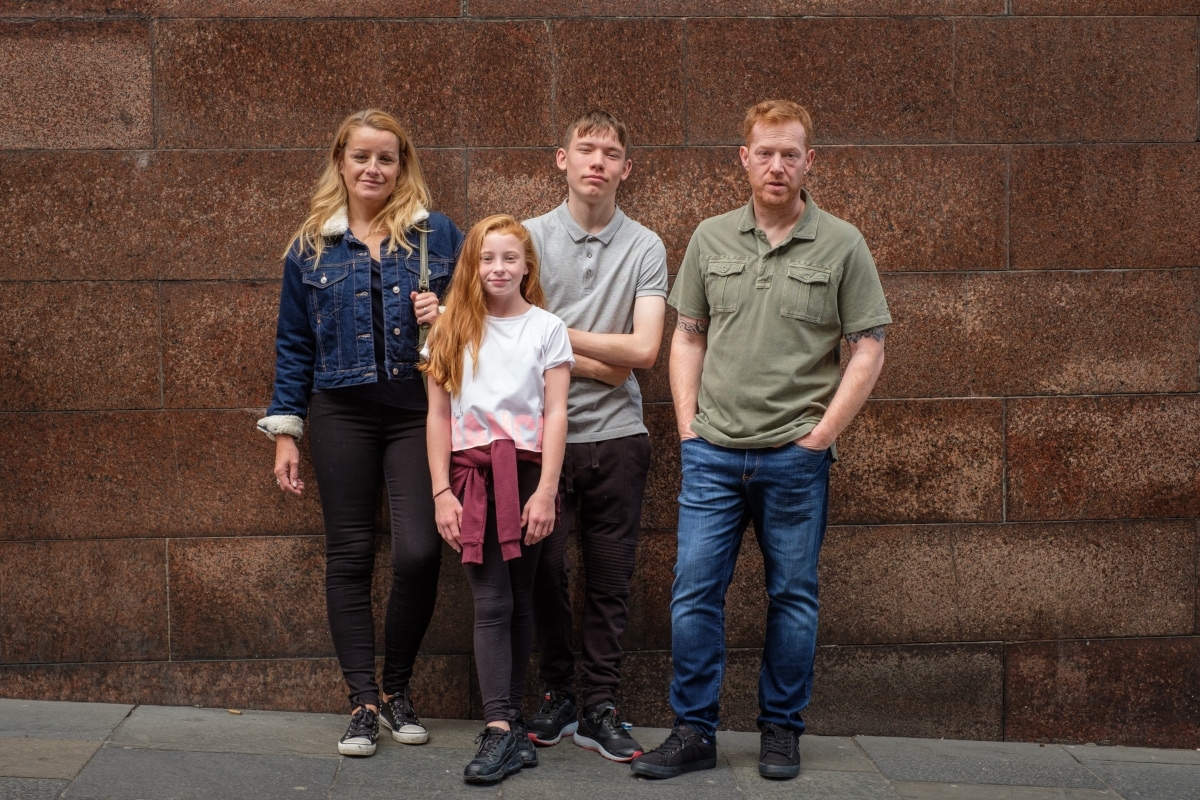 Sorry We Missed You by British filmmaker Ken Loach is about people's misery in a post-Brexit England.

If The Dead Don't Die exposes climate change deniers with its indirect references to American president Donald Trump and its energy department, British director Ken Loach focuses on inequality and misery in Sorry We Missed You. A two-time Palme d'Or winner, Loach trains his guns on the conscience of the world in a moving depiction of the travails of a family in post-Brexit England struggling to survive every day. Palestinian director Elia Suleiman explores identity and belonging in It Must Be Heaven.

Suleiman's It Must Be Heaven, starring himself, uses humour in Buster Keaton-style to explore identity and belonging. In the film, Suleiman finds out that his neighbour, who is stealing lemons from his garden, also starts to water the lemon tree and even prune its branches for a better yield next year. American director Terrence Malick brings the story of an Austrian farmer's refusal to fight for the Nazis in World War II in his new film A Hidden Life to talk about conflicts in contemporary society. American director Terrence Malick warns of the danger of conflicts in his World War II drama A Hidden Life.

In the South Korean film Parasite by Okja director Bong Joon-ho, the widening gap between the rich and the poor are portrayed through the miserable life of a family of four living in a basement. French director Mati Diop, who is of Senegalese origin, handles the flight of poor people from Africa to Europe for a better future in her film Atlantique. 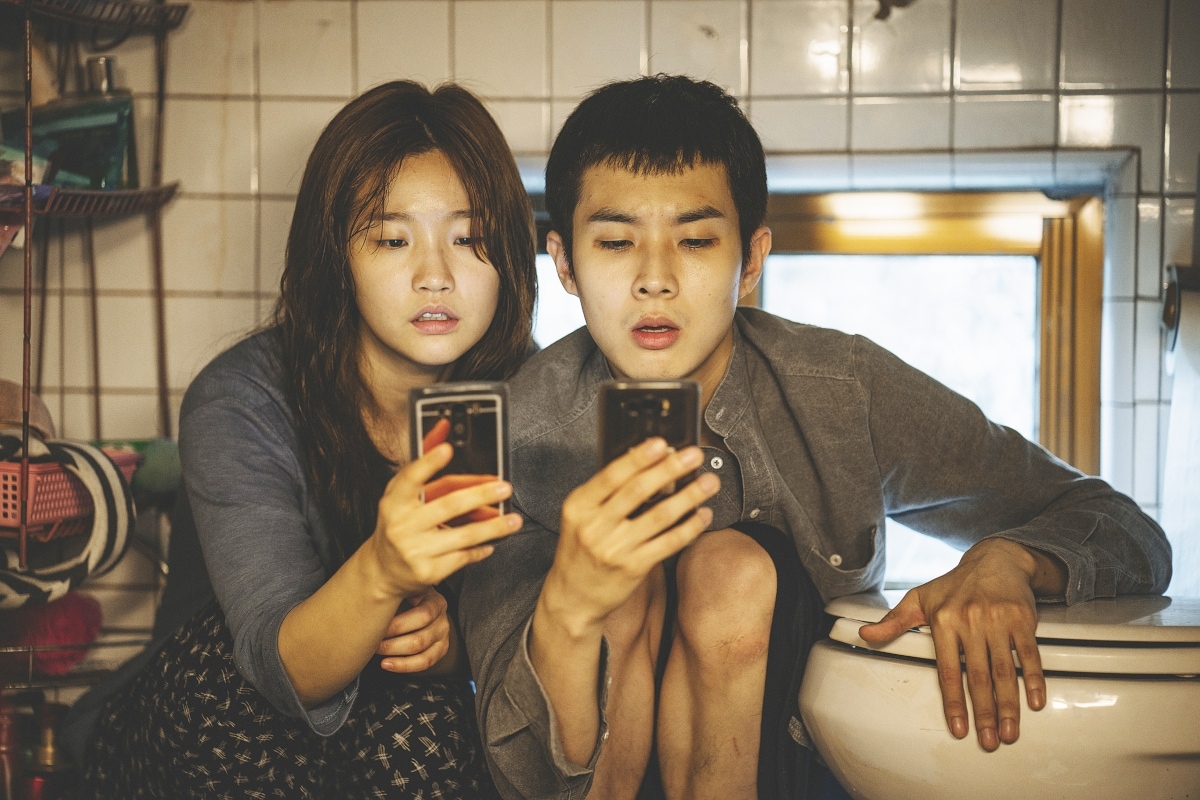 South Korean film Parasite by Bong Joon-ho is about the widening gap between the rich and the poor.

"The festival is not political, it is the artists who are political," says Cannes' general delegate Thierry Fremaux about the official selection that has several films dealing with global politics through issues of inequality, gender, war, racism and terrorism. In the competition section, this year is a French film, Les Miserables by Ladj Ly, which is set in an immigrant-dominated suburb of Paris where Victor Hugo wrote his famous novel. "The film is representative of what is happening in the suburbs of the world," adds Fremaux. Oh Mercy!, another French film in competition, deals with a decaying city that was once a thriving business hub in Europe. Directed by Arnaud Desplechin, it is about a police chief, an immigrant, fighting crime in the city in which he grew up. Portrait of a Lady on Fire by French director Celine Sciamma is set in the 18th century.

The Belgian brothers, Jean-Pierre and Luc Dardenne, analyse radicalisation in their new film Young Ahmed. The directors of The Kid With a Bike and Two Days, One Night, gather stories from NGOs working among immigrant children influenced by wayward imams to tell the tale of a 13-year-old boy. Canadian Xavier Dolan and French director Celine Sciamma handle same-sex relationships, though set in different centuries. Dolan's Mathias and Maxime tells the story of two childhood friends confronting their sexuality. A Cannes regular, Dolan plays the role of Maxime, a student, in the film. Unlike Mathias and Maxime, which happens in today's Montreal, Sciamma's Portrait of a Lady on Fire is set in the 18th century. The film tells the story of a painter commissioned to do a portrait of a young woman, who is a reluctant bride. Both women soon become friends, trying to understand each other's feelings. Rocketman by British director Dexter Fletcher is about the musical journey of Elton John.

Oscar-winning American actor Leonardo Di Caprio, who acts in Quentin Tarantino's new film, Once Upon a Time...In Hollywood, which is vying for the Palme d'Or, used his appearance in Cannes to warn the world about the perils of climate change. "The naysayers and deniers masquerading as leaders don't get discouraged by the heartening data showing alarming levels of carbon in our atmosphere, rising temperatures, melting ice caps. And the resistance to the scientific community is often strong. Yet they push forward, they never waiver, and they keep doing their job," says Di Caprio, who also features in Ice on Fire, a documentary about environmental hazards. American filmmaker Quentin Tarantino's new film Once Upon a Time...In Hollywood stars Brad Pitt and Leonardo Di Caprio together for the first time in a movie.

"Ice on Fire was made to give them (the scientific community) a voice, uninterrupted," Di Caprio said while presenting the film, directed by Leila Conners, in the special screenings section of the festival.