Vienna 2020: Tracing the steps of Beethoven in the world's music capital

Updated : January 17, 2020 03:04 PM IST
In Beethoven’s day, Heiligenstadt was a popular spa destination beyond the old city walls.
The Pasqualati House is located on Mölker Bastei and the view from his house is said to have inspired many of the great master’s most important works.

The year 2020 marks the 250th anniversary of composer Ludwig van Beethoven’s birth. He moved to Vienna at the age of 22 and lived in the city for 35 years. The Austrian capital became the creative centre for the musical genius and the setting for the majority of his world premieres.

Here’s a walk through Beethoven’s footprints in Vienna, a city where he changed homes more than 60 times in his 35 years. Baron von Pasqualati provided cheap rooms for his friend Beethoven to use, which the composer returned to on multiple occasions between 1804 and 1814. The Pasqualati House is located on Mölker Bastei and the view from his house is said to have inspired many of the great master’s most important works - it was at this address that he worked on Fidelio, several symphonies, a violin concerto and works for piano including Für Elise, which he is believed to have dedicated to Therese von Malfatti in a gesture of unrequited love. Many of Beethoven’s personal effects are on display here and visitors can listen to his music on headphones. 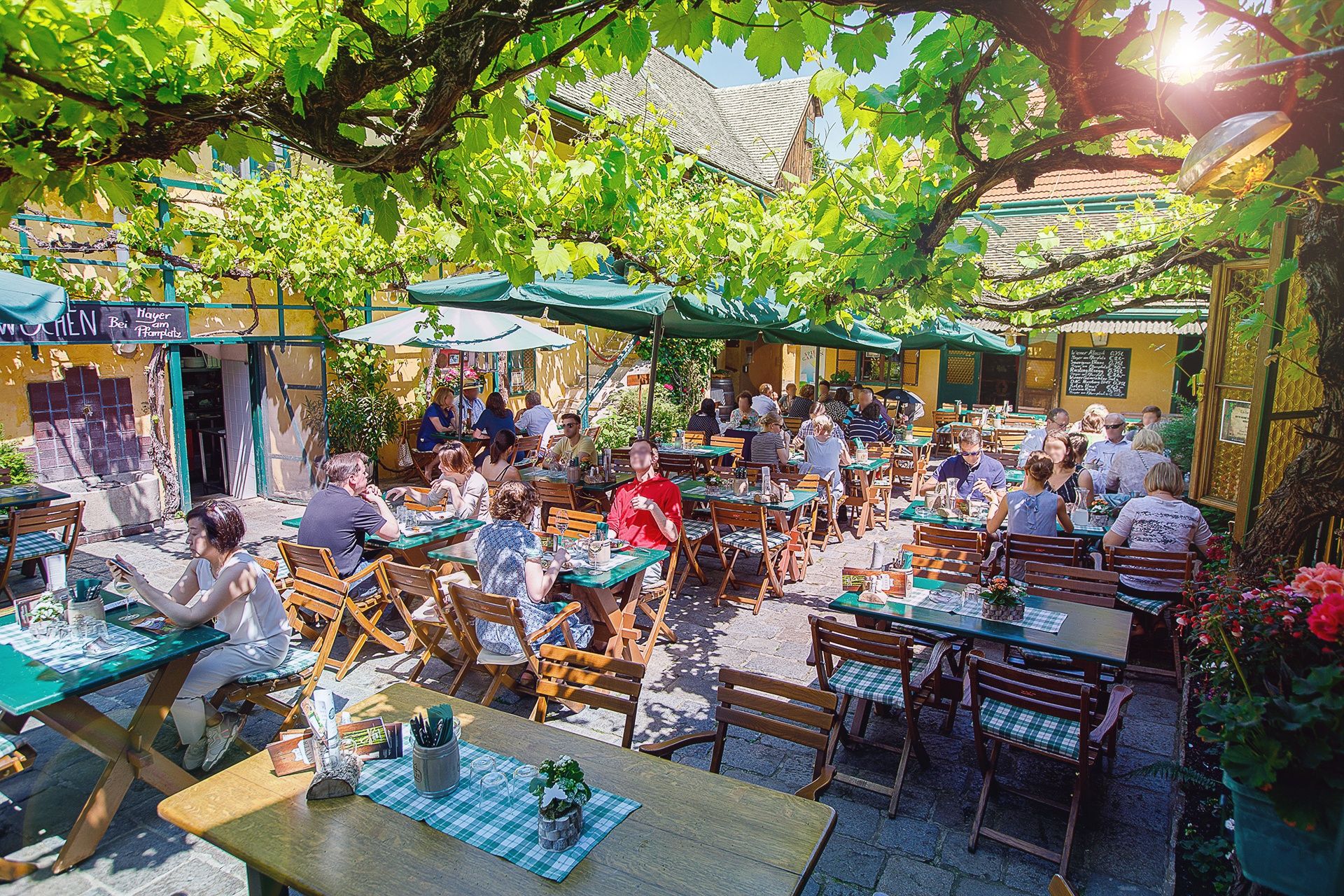 The building that now contains the Mayer am Pfarrplatz Heuriger wine tavern was one of Beethoven’s numerous residences in the city. He lived and composed here in 1817, a short distance from what is now the Beethoven Museum. 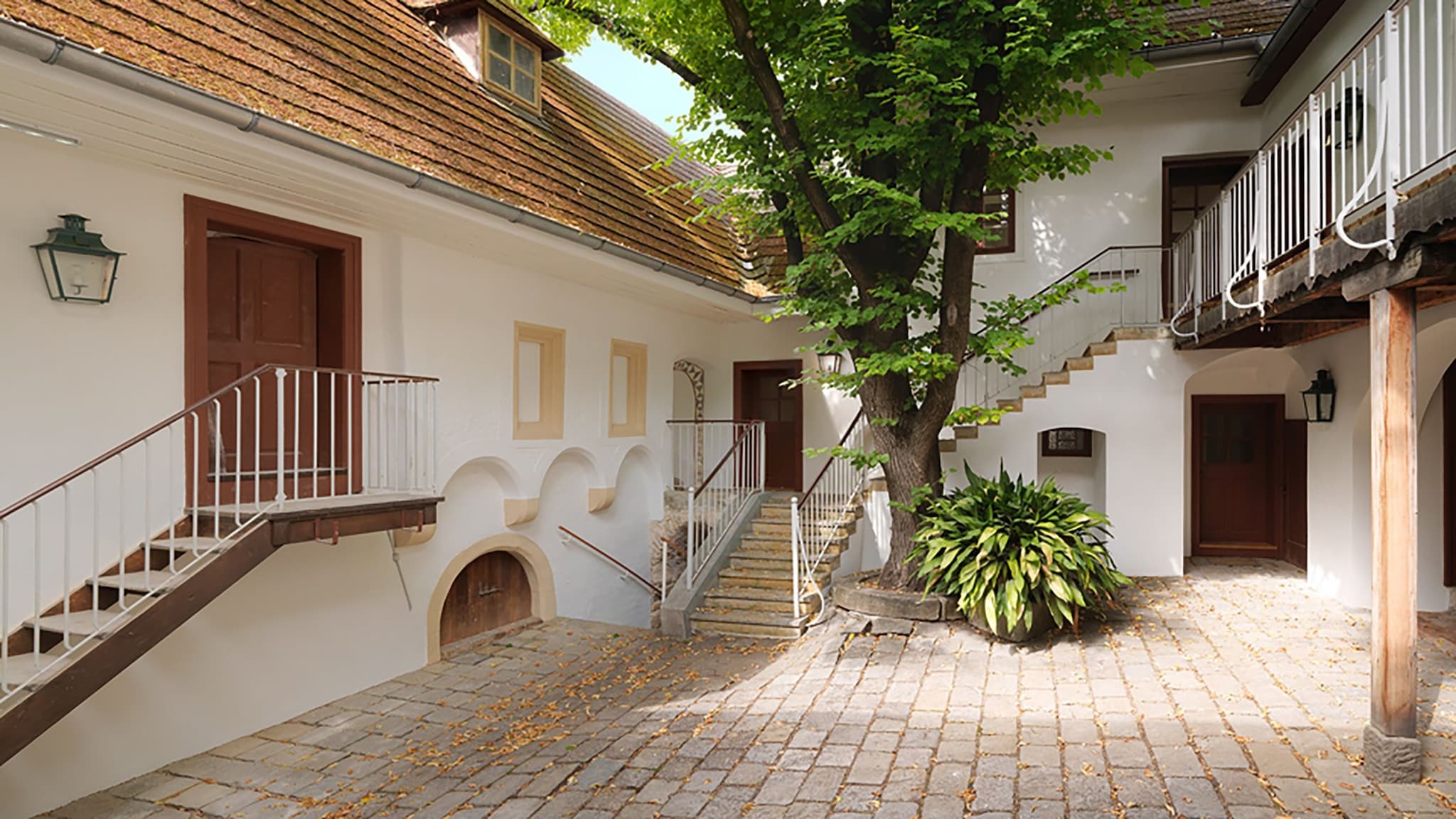 In Beethoven’s day, Heiligenstadt was a popular spa destination beyond the old city walls. Extended walks gave the ailing composer strength, as well as hope of finding respite from – or even a cure for – the physical and mental torments that plagued him. The walk-through exhibition takes in 14 rooms and chronicles Beethoven's move from Bonn to Vienna, his stay here in Heiligenstadt, composing, earning money, and performance practices.

Several of Beethoven’s works made their debuts here, including his violin concerto and Fidelio – his only opera. In 1803-04, when working on his opera, the composer lived at the venue for extended periods.This year, the theatre will be commemorating Beethoven with a world premiere (Egmont by Christian Jost and Christoph Klimke, from February 17, 2020) and a new production of Fidelio (opening March 16, 2020) by Christoph Waltz. Beethoven is interred in an Ehrengrab or grave of honour at Vienna’s Central Cemetery (Group 32 A, No. 29). The original burial site was at the Währinger Ortsfriedhof cemetery where he was laid to rest on March 29, 1827. In 1888, his mortal remains were moved to the Central Cemetery. Beethoven’s grave is right next to Franz Schubert’s final resting place and a memorial to Wolfgang Amadeus Mozart – who was buried at St. Marx cemetery – was installed between them. 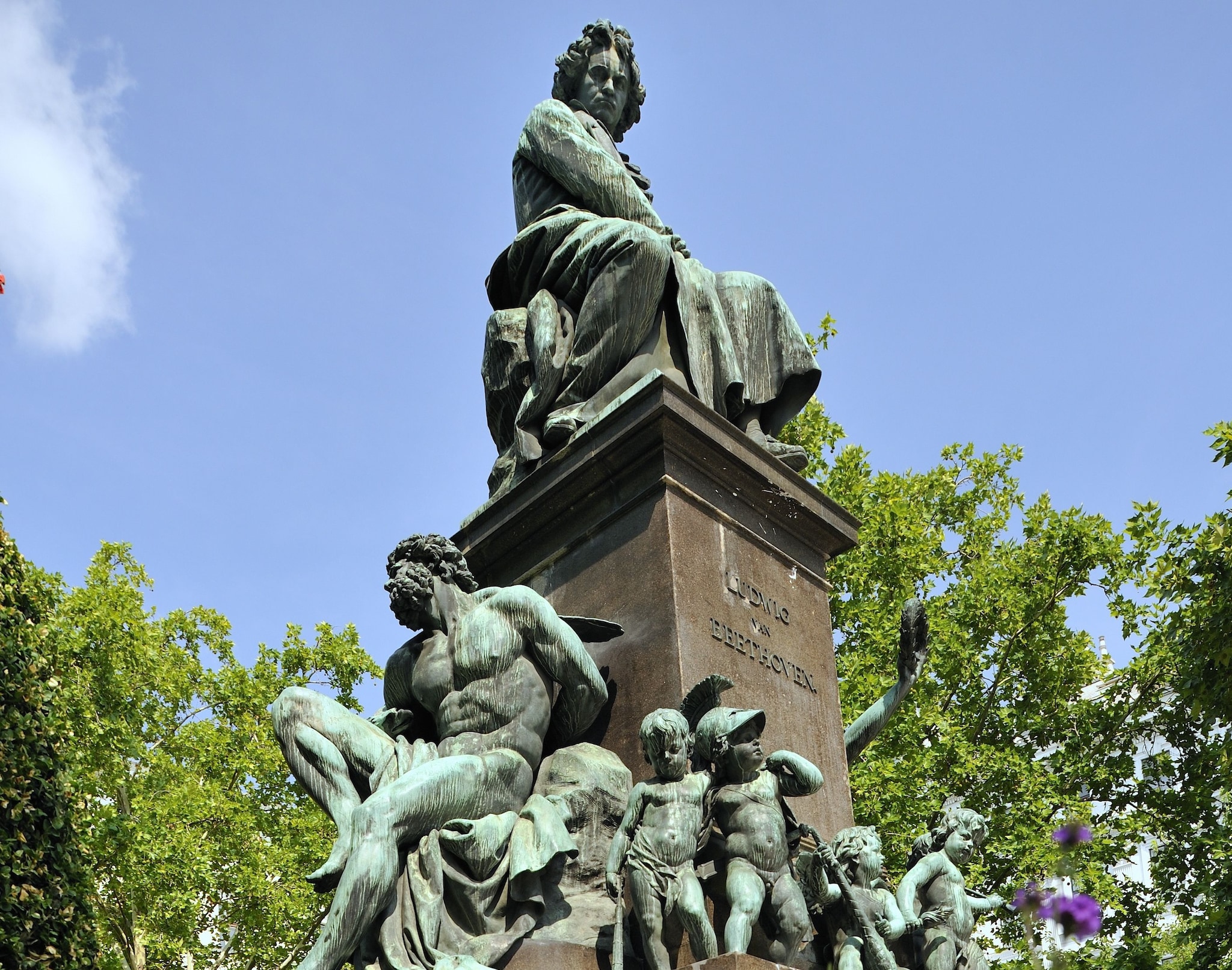 Unveiled in 1880, this monument was paid for in part by Franz Liszt, a Beethoven fan.  Lizst used the proceeds from his last public concert on March 16, 1877 (marking the 50th anniversary of Beethoven’s death) to complete the memorial in which the great master looks toward the Wiener Konzerthaus where his works were often played and where a Beethoven statue in the foyer greets visitors. The House of Music in the city’s First District offers four floors’ worth of fascinating audio experiences. A large-scale map of the city brings to life just how often Beethoven changed his residence in Vienna (more than 60 times in his 35 years in the city). It also has examples of his scores, a cast of his face taken during his lifetime, his death mask, handwritten documents, stage set designs for Fidelio and an ear trumpet exhibit that clearly demonstrates the devastating impact of the composer’s progressive hearing loss. 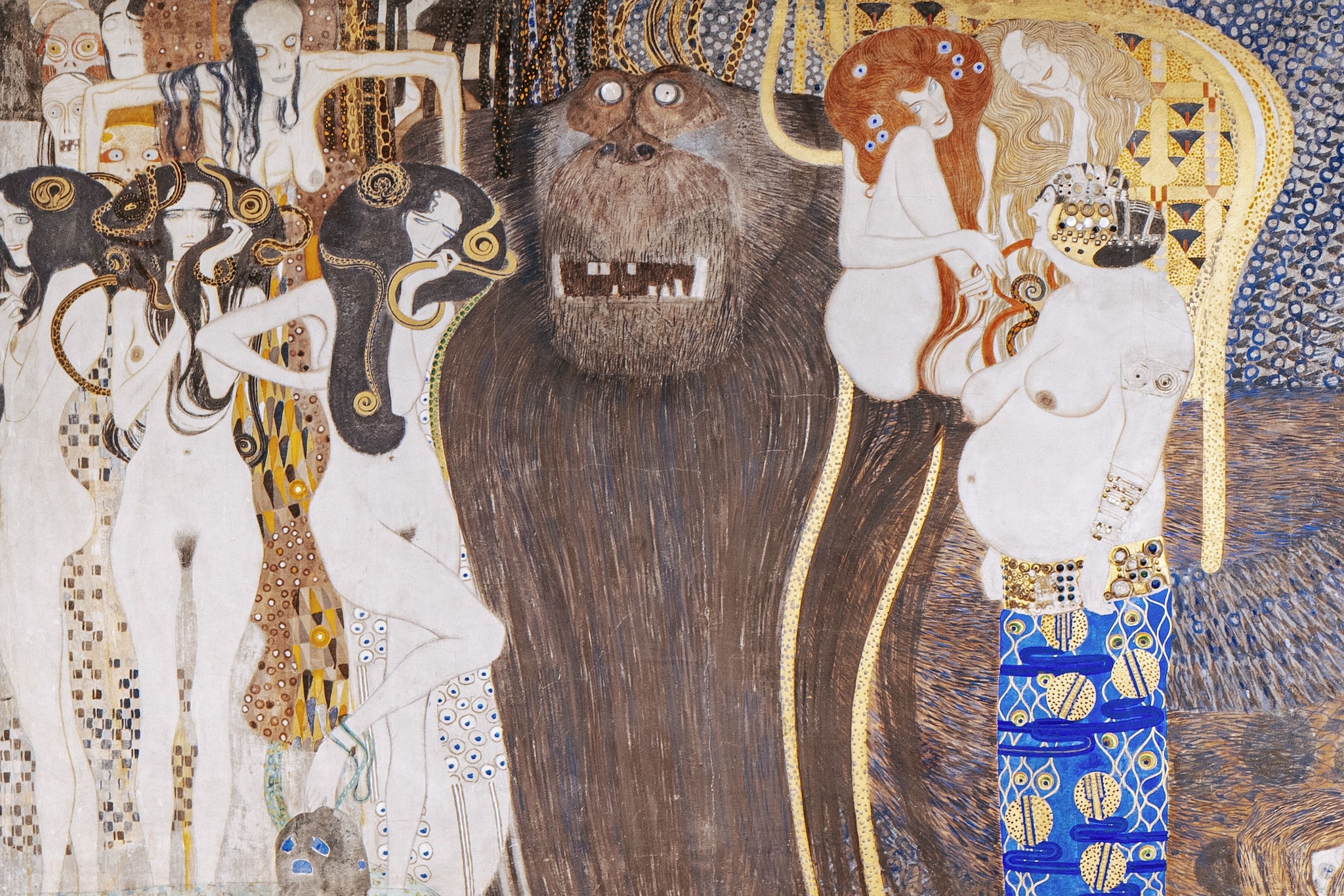 Built between 1897 and 1898 by architect Joseph Olbrich, this building is easily recognisable by its dome made of gold leaves. In the basement is Gustav Klimt’s 34-meter-long and 2-meter-high Beethoven Frieze, a homage to Beethoven and his Ninth Symphony created for the Beethoven exhibition of 1902.

Vienna Tourist Board has developed an interactive Beethoven audiobook with the Wiener Symphoniker for Amazon Alexa and Google Home.

For local transport, buy the Vienna City Card (from € 17) that includes Free Travel on Public Transport, Hop On Hop Off (Big Bus Vienna), Airport Transfer, Discounts at Museums and Sights.