The tough, but inspiring accounts of three plus-size runners

Updated : July 06, 2019 02:30 PM IST
The hecklers forget that most of these plus-size runners are trying to revive their lost dreams and hopes.
Personal bests and podium finishes feel good, but what counts in the end is the efforts and sacrifices a runner puts in.

Runners and athletes conform to a stereotype — they are lean, lithe and fit. We conveniently ignore that they come in all shapes and sizes. 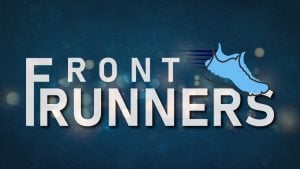 A person is a runner no matter whether he finishes 1 km in 5 minutes or 15 minutes. Of course personal bests and podium finishes feel good, but what counts in the end is the efforts and sacrifices a runner puts in.

Nowhere is this truer than in the case of plus-size runners. As if their training routines and experiences weren’t tough enough, these runners are constantly heckled for their weight while running.

The common thread in the lives of plus-size runners is that they are relentlessly body shamed. They are made to feel uncomfortable, even guilty, and conscious about themselves. The indignities they are made to face are harrowing. Chances are that they quit running altogether.

The hecklers forget that most of these runners are trying to revive their lost dreams and hopes and trying to make a comeback through running.

For plus size runners, getting even the starter kit is daunting.

There are plenty of other challenges as well. Here are some:

Despite these odds, there are several plus-size runners who are setting an example with their running tales. Their stories motivate and inspire counterparts and potential runners of their ilk. Here is an account of runners who have been regularly running in Bombay.

Lenvin Shah is a plus-size runner and has been running regularly since a year with Bombay Running Crew. He has been very committed towards fitness. His mission is to let anybody who wants run know that they can. Also he is happy to tell everyone that he is not a born runner. 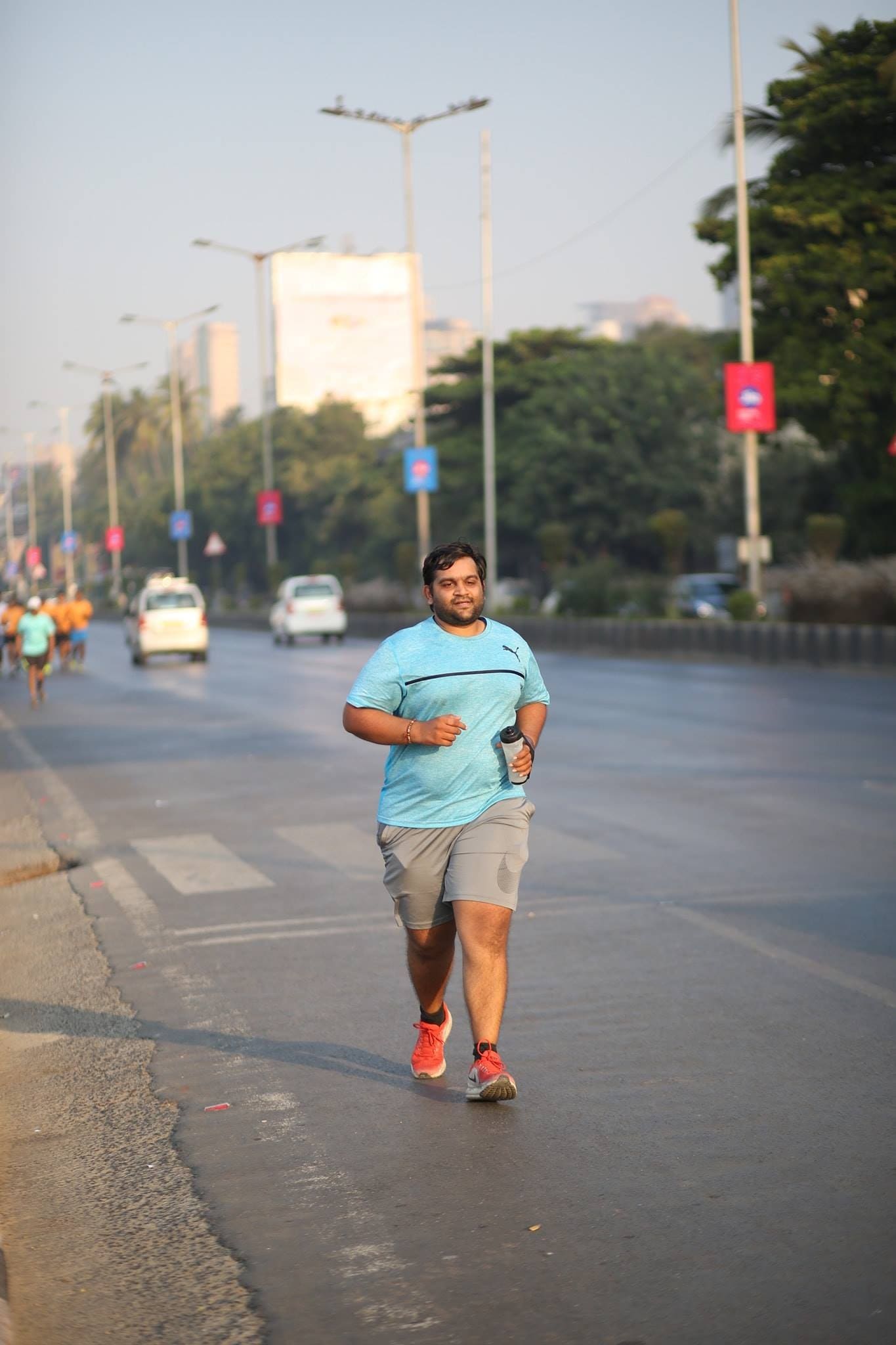 Initially it was very intimidating for him to be out there in the open. It was harder for him to find the right running gear and sales people balked at the idea of him being a runner.

He was always the guy who hated running. Now he just can’t have enough of running.

After a year of serious running, he has let go the idea of weight loss. He does not aim to transform his body radically. Instead, he says, “My mental progress is greater than any other progress and I’m in a much better shape now.”

Every Sunday, you will find him running a minimum distance of 15 km with the crew. The farthest he has run is 25 km and aims to run a full marathon one day.

Lenvin says though encouragement and cheering help him show up every single day, it is difficult to change people’s mind-set that larger people cannot be athletes or part of a running community.

But he is still out there slaying myths every single day.

Bhuvan Choudhary says it is hard for him to convince his fellow colleagues and family members that he is a serious runner. When he says he has covered about 30-32 km at one stretch, he is usually greeted with disbelief. He has also participated in about 25-30 half marathons, finishing his personal best in 2 hrs 10 mins.

Choudhary has always loved sports. Running with Bombay Running Crew has helped him nurture this love.

The oddest encounter regarding running Choudhary has faced was at a shoe store, where the salesmen believed that he was only looking for a walking pair of shoes and not a running pair.

When asked what he likes the most about running, this is what he says:

“Races go slower when they are supposed to go fast. But I keep going because I love to run and that amazing feeling of crossing the finish line’’.

Running has changed his attitude towards life. He says “As soon as I saw myself getting stronger and faster, my mind-set changed irrespective of how much I weight on the scale”.

Akshita Chhangani has a different story to tell. “It was never about losing weight, it was never about being fit until that point of time when I started feeling breathless just after climbing two floors. There was no schedule, no control on what I am supposed to eat.” Chhangani says she had a life but no discipline. “I started experimenting with different ways to alter my lifestyle, be it diet plans, gym, pilates and even starving sometimes.”

All to no avail.

Soon after, she moved to Mumbai for pursuing an MBA. One day, she stumbled on an Instagram post that showed people training for marathons. She was hit with the running bug. As a student, running was also easy on the pocket.

Chhangani started running small distances in the neighbourhood. But discipline eluded her.

Then she came across a group of people running 10 km for 10 consecutive days, an exercise launched by Bombay Running.

There was no looking back.

Nine months later, she says, she lost nearly 14 kg. But the ability to buy a size smaller is not the only happiness, according to her. “I find myself more organised, calm and a much better person. Or I should proudly say — a runner.”