What do students at a Los Angeles school, village women in Hapur, a female Indian film producer, a man from Tamil Nadu who invented a machine to produce low-cost sanitary napkins, and the ultra-conservative chief minister of Uttar Pradesh have in common?

They’re all excited about the film Period. End of Sentence winning an Oscar award in the Documentary Short Subject category, beating the other nominees Black Sheep, End Game, Lifeboat and A Night at the Garden for the honour.

Executive produced by Guneet Monga and co-produced by Guneet’s Sikhya Entertainment, which has backed sensitive, critically acclaimed films like The Lunchbox, Gangs of Wasseypur and Masaan, the Oscar win is a (very large) feather in Guneet’s cap. Ecstatic about the news, 35-year-old Guneet tweeted: “WE WON!!! To every girl on this earth… know that you are a goddess… if heavens are listening… look MA we put @sikhya on the map”.

Guneet had also earned an Oscar nomination for Kavi, a short film on child labour in 2010, and a BAFTA nomination for Irrfan Khan-starrer The Lunchbox in 2015. Her films have won numerous other awards. The making of Period. End of Sentence all began when a group of schoolgirls from Oakwood School in North Hollywood realised that women in Indian villages had no access to sanitary products and were using cloth, leaving them vulnerable to disease. Inspired to do something about it, they, along with their class teacher Melissa Berton, tied up with an NGO, Action India, to raise money to donate a low-cost sanitary napkin machine to the village. They called their venture ‘The Pad Project’.

Along with the NGO, they connected with Guneet to create a film about the initiative, and she assured them that their shoot in India would be taken care of. The 26-minute film, directed by award-winning Iranian-American filmmaker Rayka Zehtabchi, takes a humanistic look at how Indian women fight against the deeply rooted stigma of menstruation. It also delves upon the work of Arunachalam Muruganathan, a social entrepreneur from Tamil Nadu, who invented the low-cost sanitary napkin manufacturing unit and who was the subject of the Akshay Kumar-starrer Padman.

After the historic Oscar win – this is the first documentary on menstruation to win the coveted prize – accolades poured in for Guneet, including one by the chief minister of Uttar Pradesh, Yogi Adityanath, in whose state the film was shot, and Hollywood actress Priyanka Chopra.

In her acceptance speech, Rayka said, “I’m not crying because I’m on my period or anything. I can’t believe a film on menstruation won an Oscar.” She also gave a nod to Guneet, saying, “Guneet Monga – know that you have been empowering women all over the world fight for menstrual equality.” 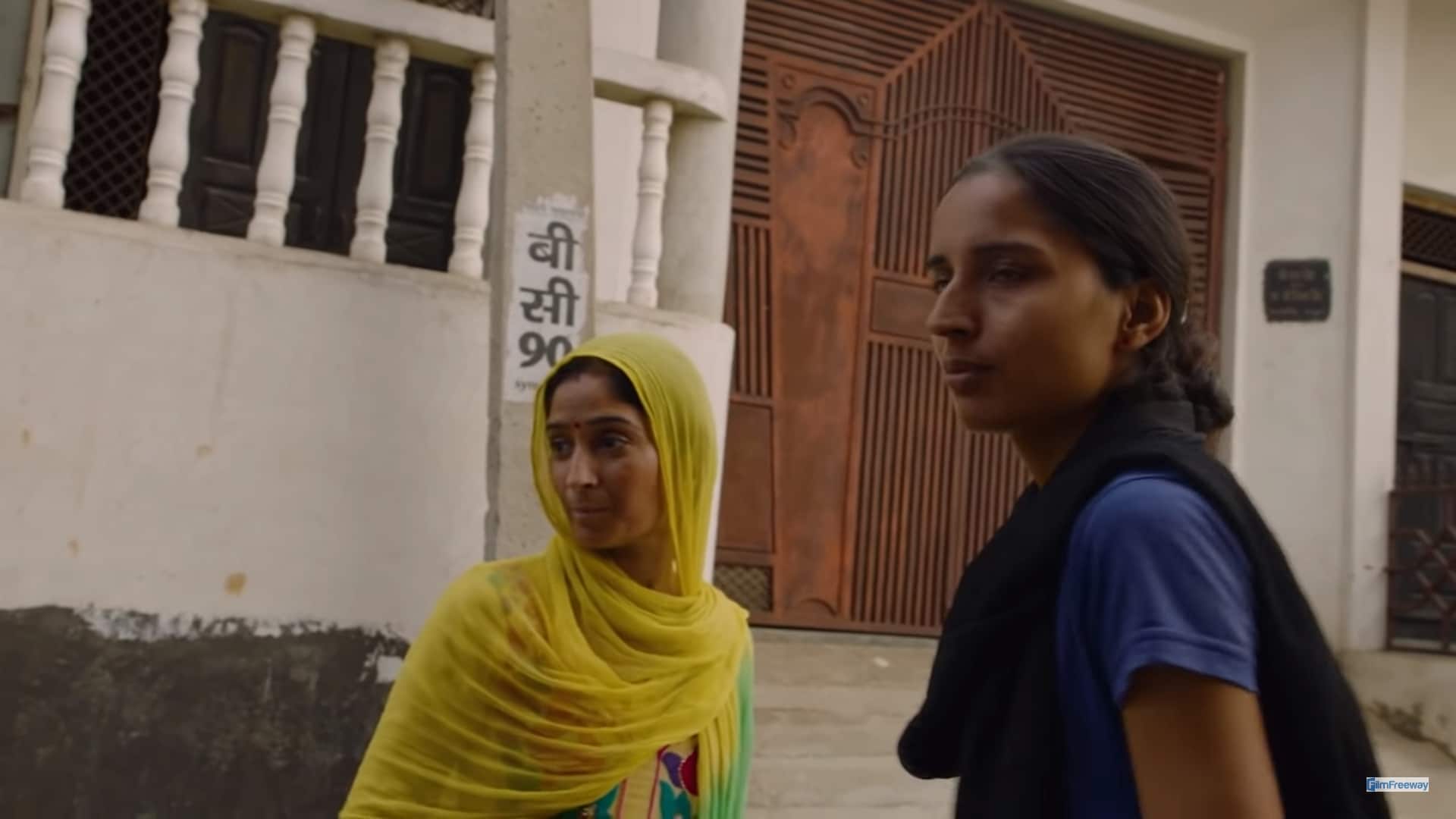 The fact that a documentary on a subject as ‘taboo‘ as menstruation, directed and produced by women, featuring real-life women protagonists from a village in one of India’s poorest states, has won an Oscar, is an idea that is rich with symbolism and a game-changer for the Indian film industry. One hopes it will give a fillip to women filmmakers and the need for more films that see the world through ‘the female gaze’.

The film is available on Netflix.