“The Basis for Most Comedy Is the Truth, That’s Why People Laugh” – Anu Menon aka VJ Lola Kutty

Anu Menon, whom you may remember as the Kanjeevaram-and-sunglasses-clad VJ Lola Kutty on Channel V, is back with a new show called Wonder Menon on Amazon Prime. In a freewheeling chat, she spoke to us about being a standup comedian, the challenges of balancing the personal and professional, and how the gender equation still needs to evolve in the comedy scene.

I have a theatre background. I did my Masters in Drama in London and then moved to Bombay, so the stage has always been my first love. Because of this, my style of comedy is also very story-based. It’s pretty personal comedy, in the sense that it’s centred around things that have actually happened to me in my life—whether it’s my marriage, my parents, my in-laws, my child, my travels.

It’s also a risk: you put yourself out there and hope that it’s received well, because you can’t make any more changes. After it’s done, you’re back to scratch and staring at an empty page, thinking “what next?” I’ve been lucky in that I’ve not had many struggles, primarily because I had a life before this as VJ Lola Kutty on Channel V who people quite liked. I also came into stand-up much later. So, I used to do a lot of theatre and had this television job that supported my theatre habit.

The time I wanted to do standup, I got pregnant. Indian audiences weren’t really ready then for an Ali Wong or Amy Schumer, doing standup being pregnant. Even when I wanted to do more shows, comedy producers were open and friendly enough to give me opportunities to try out the material.

I’ve been more active with it over the last year and a half. Otherwise, I’m very sporadic. I’m not one of those comedians who does two or three open mics a night. I also have a huge personal life to think about, being a mother to a six and a half year old. 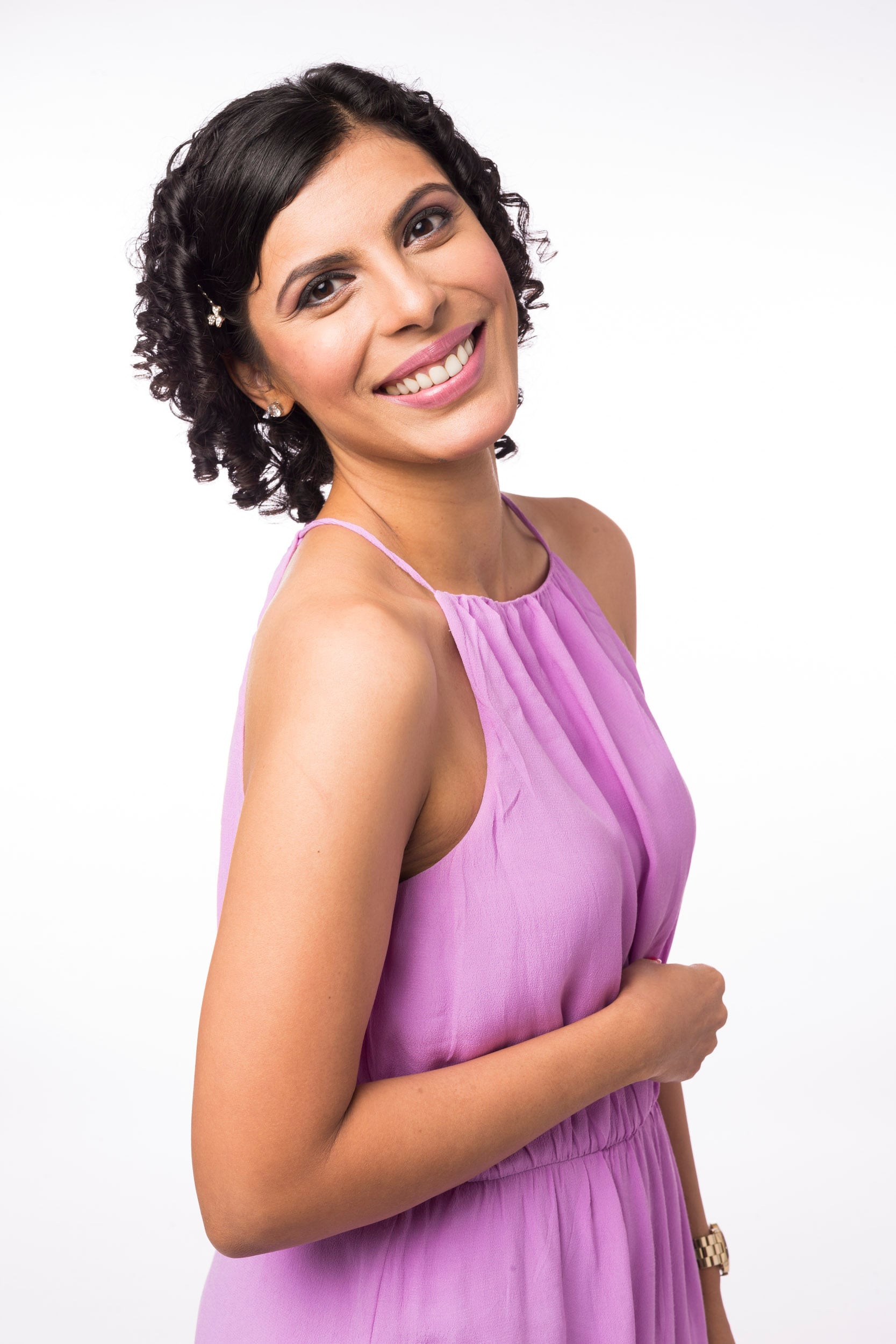 When the Professional Gets Personal

As women, we put a lot of pressure on ourselves to be the best at everything—the best daughter, daughter-in-law, mother, wife, I have to throw the best parties, look the best. This perfection complex exasperates the situation.

I like to feel that I’m in control of all aspects of my life—whether I’m doing a good job as a mother, wife, daughter, daughter-in-law—while still managing to have this work life that I’m very passionate about (I’ve been working since I was 22).

Since my husband works on ship, he’s away half the year. So, I’ve never wanted my child to feel the absence of one parent. At some level, you also try to overcompensate. Luckily, my in-laws are around, so even if I have to do day trips for shows, there is family around. I’m also very lucky that my in-laws don’t have an issue with the nature of my work or my jokes.

They’re well aware of how they are the source of much of my humour.

I remember once when I had put up a video talking about my mother-in-law, the amount of hate I got from women, saying, “You’re just a modern, frustrated woman. Your son’s wife is going to say terrible things about you.”

At one point, I just stopped reading all the messages, because I thought, “If my mother-in-law whom I’m talking about has no issue with what I’m talking about, then do I really care about a nameless stranger?”

So, the balancing act is no doubt difficult. There are lots of projects that I can’t take up. I feel like if I have to leave my kid and go somewhere, it has to be worth my while. There’s a lot of scheduling and minutiae that goes on. 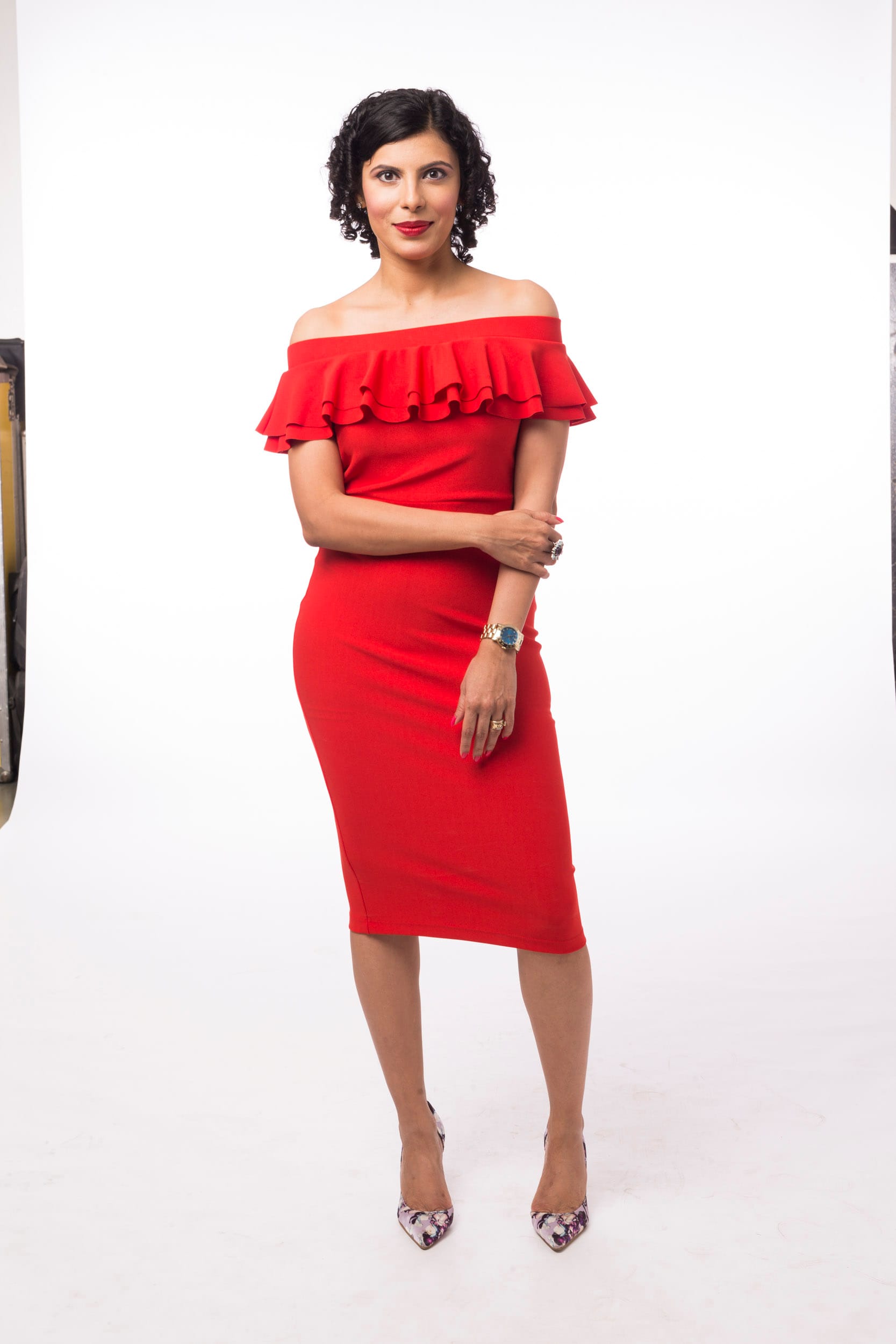 When I watch female comedians today, I admire their fearlessness to put themselves out there the way they do. Everyone has a different approach and strategy towards humour.

There are fundamental differences between the genders and that naturally seeps into one’s humour as well. There are certain things you can’t change. Initially, when I used to make jokes about my son, people didn’t know how to react. Or they felt that, being a mother, she should not be saying these things about her child.

This is about mindsets. There is a process of evolution for everything.

For example, I was watching one of my favourite films, Chak De! India with my son. I want him to be a feminist man and understand that women play sport. When I saw it first, nothing struck me as amiss.

When I watched it through 2019 eyes, there are certain things that would not fly today. Like when Shah Rukh Khan tells a guy, “Mard bano, chhakka nahi.” Those are things that are very inappropriate today. Or when he roughs up the girls, touches them and shakes them in order to toughen them up.

This idea that certain things are not ladylike will always remain. For example, when women swear in Hindi, people are averse to it. I was judging a comedy competition once. A male judge told a female participant, “That’s really not nice, because as a woman, you shouldn’t be saying these things.”

This is where I have a problem, because there are certain types of humour that I don’t care for—but I’m not saying it’s more acceptable from a man than a woman, because that’s hypocrisy. If you don’t like a certain kind of humour, you don’t like it irrespective of the source.

Human nature is not going to change overnight. So, of course, the struggles stay. In terms of numbers all over the world, there are far more male masterchefs, even though it’s the wives who cook at home. There are more male comedians than female. That’s just the way things are.

We have to accept that it’s a bit different for us and not rage about it constantly. We’ll find our way. Now is a great time, because everyone is open and very willing to give opportunities, and that’s fantastic.