Like the majority of the faithful who swear by the cartoon, I walked in all set for a nostalgia trip, and to the filmmakers’ credit, the effort did not disappoint.

On the face of it, The Addams Family has all the ingredients to make for a nice Halloween entertainer: rich source material, the perfect duration (thank God for 86-minute films), and an impressive cast voicing some beloved characters that we grew up watching on Cartoon Network. The letdown, however, is that all of this goes into making one lukewarm bowl of spooky soup. 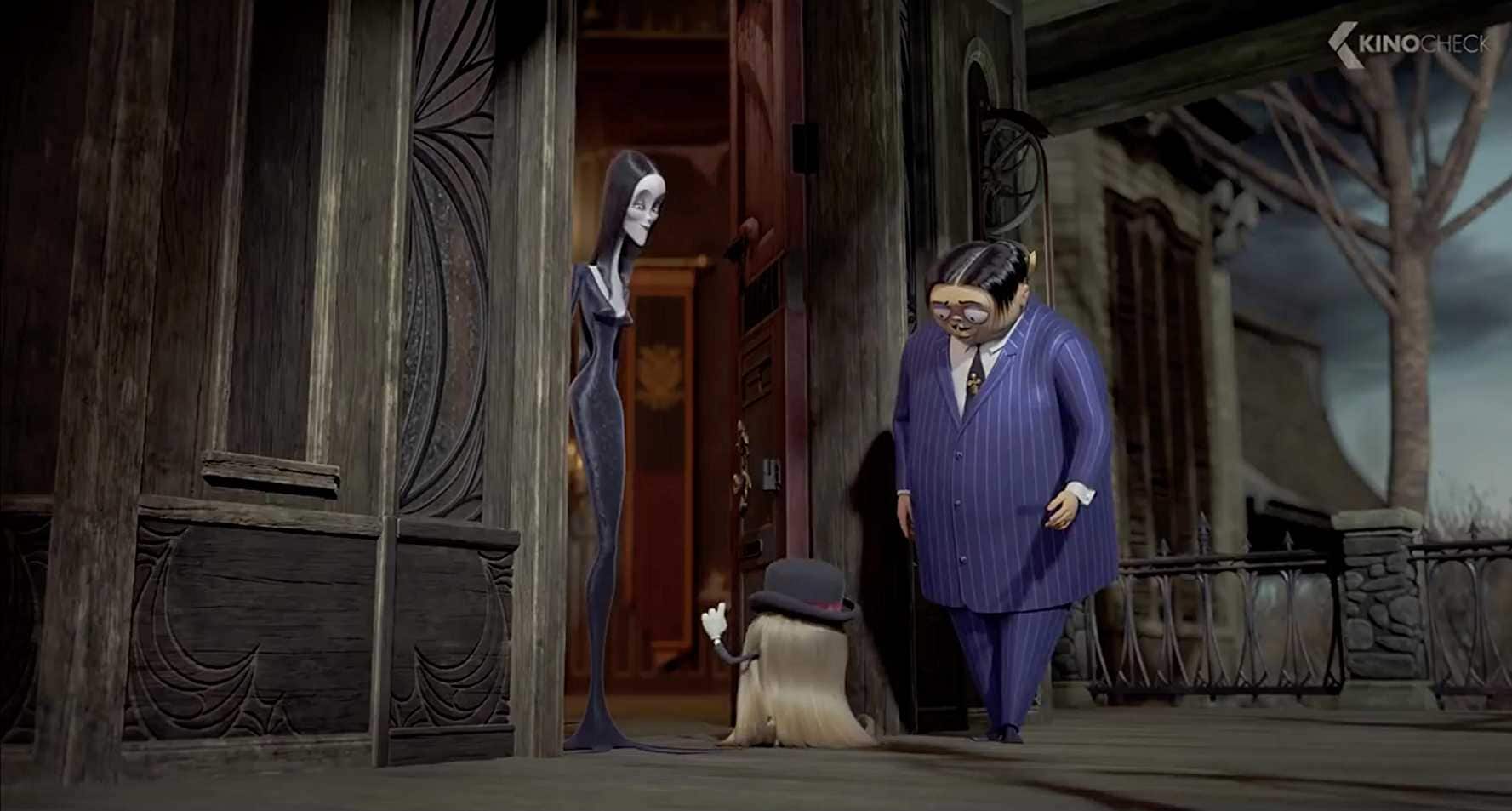 Addams Family
Like the majority of the faithful who swear by the cartoon, I walked in all set for a nostalgia trip, and to the filmmakers’ credit, the effort did not disappoint. There’s Gomez Addams (voice of Oscar Isaac) in his signature purple suit and that lovable French accent trying to run his ghoulish family like we remember him doing. Charlize Theron lends her voice to the legendary Morticia Addams as pale and maudlin as we remember her being. Addams Family
Wednesday and Pugsley were great tributes to their cartoon avatars as well — Pugsley’s dynamite duel with Gomez early on in the film makes for memorable viewing. Lurch, the piano-playing butler, is as gruff-voiced and Frankenstein-like as ever. Add Uncle Fester, Grandma Addams, Thing and It — I’m still trying to make sense of casting Snoop Dogg’s voice for barely a few minutes of screen time, though — and you get all your ingredients in place from the best sources possible. The problem, however, lies in the recipe.
The film opens with Gomez and Morticia making their way to New Jersey after being banished from their small town for their... err... unusual lifestyle. They literally run into Lurch, go on to check into a crumbling mental asylum, make it their new home, aspire to keep it as creepy as possible, and hope for a terrible life together. Thirteen years later, their kids Wednesday and Pugsley begin their own story arcs trying to fit in with Wednesday aspiring for a life outside her contained, isolated existence at what is now the Addams Mansion, and Pugsley dealing with the weight of patriarchal expectation — each of the Addams’ male offspring has to undertake a rite of passage involving a sword, called the Mazurka. Pretty soon, the family clashes with their neighbour's thanks to their... err... unusual lifestyle. Addams Family
You know a film is shallow and hasn’t done enough justice to either its cast or material when you can literally text your way through it, and still get the story. The Addams Family falls into that category. The lack of depth in the film’s narrative or layers to its story makes the plot painfully predictable. There are clichés aplenty too — a girl trying to fit in, a boy trying to live up to familial expectations and the crazy uncle (the cartoon Uncle Fester was so much crazier) who ends up living with the family.
The clichés continue when the filmmakers throw in the usual suspects in storytelling — redemption, realisation and good old family love. Plot-wise, the film admittedly could have done so much better for itself. Addams Family
The positives, however, continue to make sporadic appearances — the depressing colour tone of the Addams Family Mansion, the characters’ dark humour, nostalgic music like the Addams Family title track, and just the overall set-up of the film make it worth your time even if the plot falls below expectations. Watch the Addams Family for your weekend dose of Halloween nostalgia. Just don’t bother putting that phone away.
Check out our in-depth Market Coverage, Business News & get real-time Stock Market Updates on CNBC-TV18. Also, Watch our channels CNBC-TV18, CNBC Awaaz and CNBC Bajar Live on-the-go!