Smart Travel: Here are some dos and don'ts about travelling light

Updated : February 07, 2020 06:07 PM IST
Experts suggest that an empty-wheeled check-in bag should not weigh more than 3.4 kg.
The age-old technique of folding clothes and stashing them in travel bags is passe; it is time to roll.

If ever there was a ‘lightest traveller’, it would be Phileas Fogg, the protagonist of Jules Verne’s Around the World in 80 Days, who decided to circle the globe with “a carpet bag, with two shirts and three pairs of stockings…” He, and his valet Jean Passepartout, trudged through the world without a suitcase (he also took a train from Bombay to Calcutta, rode an elephant and rescued a young Parsi woman named Aouda from sati). “We'll buy our clothes on the way,” Fogg swears. In 1873, Fogg sure did not have to worry about excess airlines’ baggage fee yet he knew the sublime art of travelling light. Not many can travel only with two shirts and three pairs of stockings. As all airlines have shrunk the baggage limit and hiked the excess baggage fee, here are a few dos and don’ts of being Fogg and travelling light.

According to OneBag.com, if there's a trick to travelling light, it’s the understanding and proper use of a packing list. This, however, is not solely a list of item-reminders that you might wish to take on a particular type of trip. This is to pack according to where you are going. For example, no dress shoes on hiking trips; no linens to Alaska; no parkas for Africa. Packing list samples and PDFs are available online.

Buy ultralight check-in luggage. Experts suggest that an empty-wheeled check-in bag should not weigh more than 3.4 kg. Keep a collapsible tote handy for extra shopping. If the airlines has handbag restrictions, hide your purse in your tote. Buy space-saving compression cubes (Eaglecreek cubes are the best option). Unless you are flying Business Class, avoid the hand-carry suit bags. Most do not fit into the overhead cabin space and will be checked in. 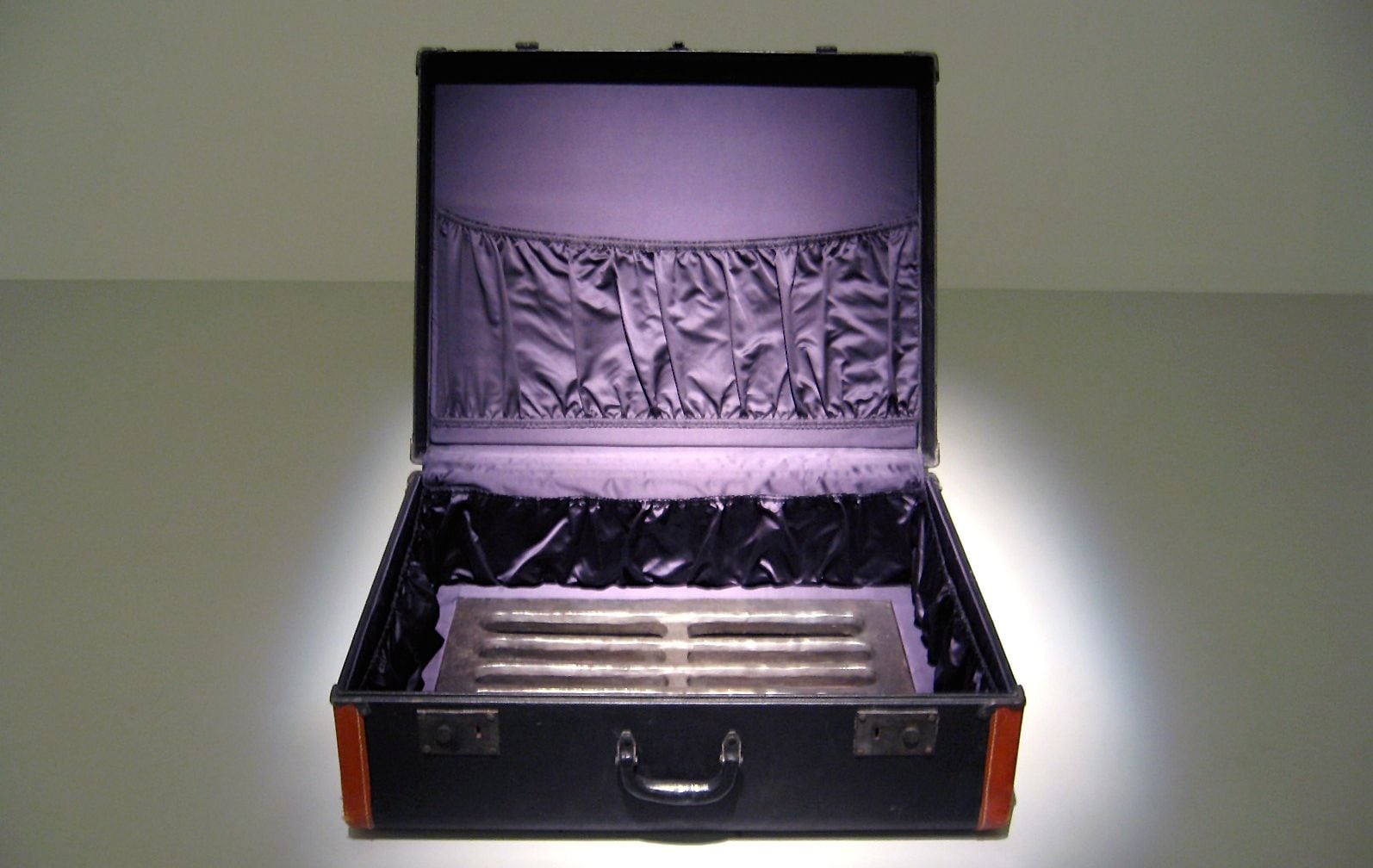 Pack/wear clothes that can do double duties. Clothes with several pockets for long-haul flights. Crushable hats, multi-use wraps, wrinkle-resistant shirts, easy wash/dry athletic wear and undergarments, compressible jackets. Count on a sarong as an essential -- it packs smaller, dries quicker and has more functions (scarf, beach towel, can be tied into a bag). Swear by the ultralight merino clothing that keeps you warm in cold, cool in heat and is naturally anti-microbial and odour-resistant. Unless absolutely essential, leave behind the bulky shoes and boots at home. Shoe-pack according to your destination. Flip-flops will suffice for a beach-holiday; sneakers for treks; and pumps for cruises. Wear the bulkiest/heaviest shoe and carry ones that can pack nearly flat. Put the shoes in reusable bags. If you do not have bags, use shower caps around the base of your shoes. Try avoiding the large space-eating square toiletry bag/pouch. Instead, use a washable drawstring bag that has zero weight and copes well with spills. Opt for solid toiletries that are smaller, lighter, go further. The age-old technique of folding clothes and stashing them in travel bags is passe. It is time to roll. Roll everything - from jeans to tees to undergarments to sock. But remember to fold one end of the clothing to hold the roll in place. Called Ranger Rolling, the method is different for various types of clothing but the basic trick remains the same - create a pocket at one end and then roll the article of clothing into itself. If you are a roll novice, sit through a tutorial video on YouTube. If you are travelling for long, vacuum pack your clothes.

Do not guess bag weight

Check the baggage allowance of the airline and never exceed the limit. Do not guess the bag weight. Keep a set of travel scales at homes.