Should you store it or drink it? A beginner's guide to investing in whisky

Updated : December 19, 2019 05:53 PM IST
You might never get your hands on a Macallan Fine and Rare, but collecting whisky judiciously could fetch you good returns.
Do detailed research before buying anything rare. And never buy anything old/rare/expensive from a peer-to-peer auction website.

Late last month, the Guinness World Records bestowed the honour of having the world’s most valuable whisky collection on Vietnamese collector Viet Nguyen Dinh Tuan. The Ho Chi Minh City resident’s collection, valued at about 10.8 million pounds, is studded with 535 rare and old Scotch whiskies, including the 1926 Macallan Fine and Rare. In October this year, a bottle from the same Macallan series was sold for $1.9 million at a Sotheby’s auction. Viet, a businessman, has been collecting whiskies for the past 20 years and, speaking to reporters, he said that he spends his free time researching auction sites and trading websites.

According to the Knight Frank Rare Whisky 100 Index, which closely studies UK auction hammer prices, prices for rare whiskies increased by almost 40 percent through 2018. While the value of rare Scotch whisky sold at auction dipped for the first time in a decade earlier this year (it lost 0.26 percent), the value of scarcity still plays a massive part in Scotch as an asset class, says Andy Simpson, co-founder of Rare Whisky 101. Simpson’s firm, based in London, advises on investing and collecting whisky and offers real-time valuations, consultancy and brokerage. Viet’s collection was valued by Rare Whisky 101.

You might never get your hands on a Macallan Fine and Rare, but collecting whisky judiciously could fetch you good returns. As an asset class, collectable whiskies could be a better long-term bet than other alternatives to the stock market such as gold, or wine, or cars, says the Knight Frank Index. This writer spoke to Simpson to draw up a beginner’s guide to collecting whisky, and, as a corollary, also sought out the perspective of Krishna Nukala, a Hyderabad-based whisky consultant and the only Indian member of the Malt Maniacs, a highly regarded international whisky collective. There’s a reason why I spoke to Nukala, and that’s because the laws that govern stocking whisky by individuals at their homes differ from state to state in India and, thus, pose their own set of challenges.

“For lovers of fine whisky, it is still a problem to own more than a few bottles at home in India. It is a state subject as to how many bottles a person can possess. Some states permit as many as 18 bottles, while others draw the line at two,” says Nukala. But that, he says, hasn’t prevented many Indians, mostly high networth individuals, from acquiring rare whiskies. “In India, your collection remains under the radar, and is at best shared with close confidants. There are several such people in the metros who also buy two or three bottles of the same cask. They share a bottle with close friends, and the others are for investment purposes.” Many Indian collectors know their whiskies, says Nukala, and the ones for whom it is unfamiliar terrain employ whisky consultants or investors in the UK. “Some may even employ discreet specialists for bidding in auctions or negotiating private sales. Others even buy out casks maturing in warehouses in the UK, Japan, or Ireland. Since the amount involved in a cask investment is usually substantial, generally two or three friends or prospective investors join hands to put money in the casks. Distilleries allow such buy-outs, and the casks are kept in their warehouses for a nominal fee,” says Nukala.

Right at this moment, you might not have the dosh to pick up a cask, or even a bottle of rare whisky, but Andy Simpson’s guide is as good a place as any to get started.

Investment in whisky needs lots of patience. Whisky should be viewed as a medium to long term play, so you are looking at anywhere between five and twenty years. While short term gains are undoubtedly possible in the current market, something as speculative as whisky should always be looked upon as a lock-it-away-and-forget-about-it investment.

Whisky is a passion investment. We deal with all sorts of collectors and investors on a daily basis, but not one of them doesn’t like a dram of their own investment. That’s important. Plus, assiduous research into the kind of whiskies you want to invest in.

The collection you will build someday has to appeal to all three buyer types: the drinker, the collector and the investor. Someone’s financial investment today will be someone else’s favourite dram tomorrow. The collector and the drinker have a completely symbiotic relationship. If there were no collectors then every bottle of rare whisky would meet its originally intended fate -- to be opened and consumed! So, buy the best quality Scotch as an investment.

From a flavour perspective, heavily sherried whisky commands a premium as does peated whisky from Islay. Sometimes heavily sherried, heavily peated whisky works very well, so something like the Caol Ila Manager’s Dram can be exceptionally sought after. Regionality plays very little in collectors’ and investors’ psyches. There are very collectible distilleries in all the geographic whisky regions of Scotland. 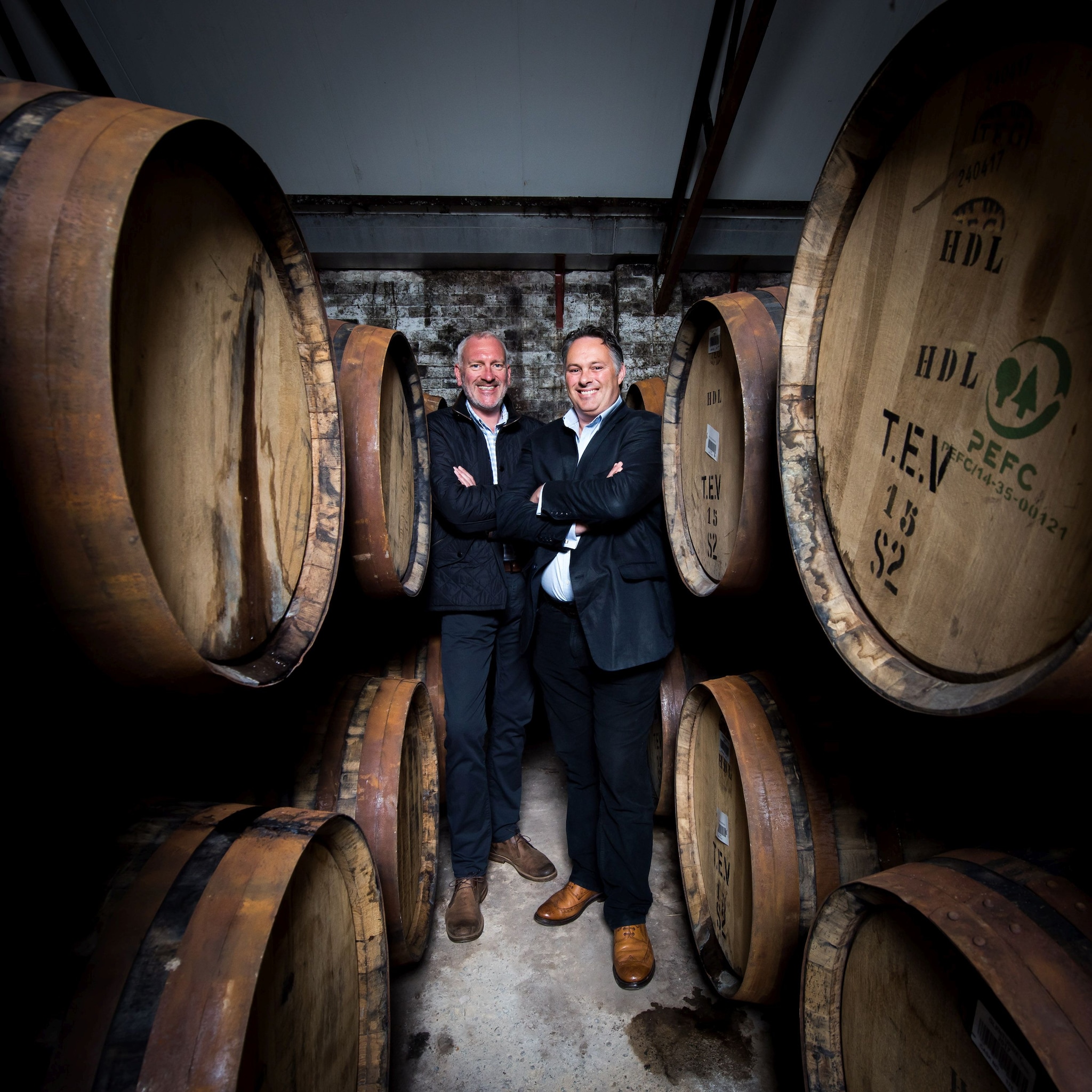 Beware of Scotch scams. Rare scotch has been faked for many years. We have a better understanding of these forgeries now, but we also know that there’s an ongoing programme of fakes and forgeries, and these exist in the Japanese and American whiskey markets as well. The old adages are always the best: Do detailed research before buying anything old/rare. And never buy anything old/rare/expensive from a peer-to-peer auction website. If it’s too good/cheap to be true, it probably is.