Updated : December 26, 2019 03:14 PM IST
After doing her Master’s mass communication and a diploma in marketing and public relations, Gauri further plans to study fashion next year and interning with a fashion house.
Now preparing for the Olympics in 2020, Gauri – who is an ambassador for India’s National Health Mission and the international nonprofit Women Sports Foundation.
Given her family background, she hasn’t had to face any challenges in the shooting because of her gender.

Shooter Gauri Sheoran is the first Indian woman to strike gold in the 25-metre sports pistol event at the World University Games, which she won in Malaysia last year. Born in Rohtak, Haryana, Gauri has lived in Chandigarh since the age of two and was inspired to take up the sport after seeing her brother learning shooting.

"The first time I picked up the pistol, I really loved it," says the 22-year-old. "In the state competition, I was awarded the best shooter, and at that moment, I decided that I would take it up professionally, and so I did." Since then, she has won several gold, silver and bronze medals at the ISSF World Cups in Germany, Azerbaijan, Spain, Slovenia and Korea, and is a 39-time National Gold medalist. With a brother and father who always wanted her to take up some sport, and with a role model like Greek shooter Anna Korakaki – who won two medals at the Olympics when she was just 22 – Gauri has had no dearth of inspiration.

Besides shooting, Gauri also enjoys adventure sports like trekking. "Travelling is something I can’t go on without! Other than that, I love driving and listening to music," says the 2017 winner of the Bhim Award, the highest sports honour by the government of Haryana. 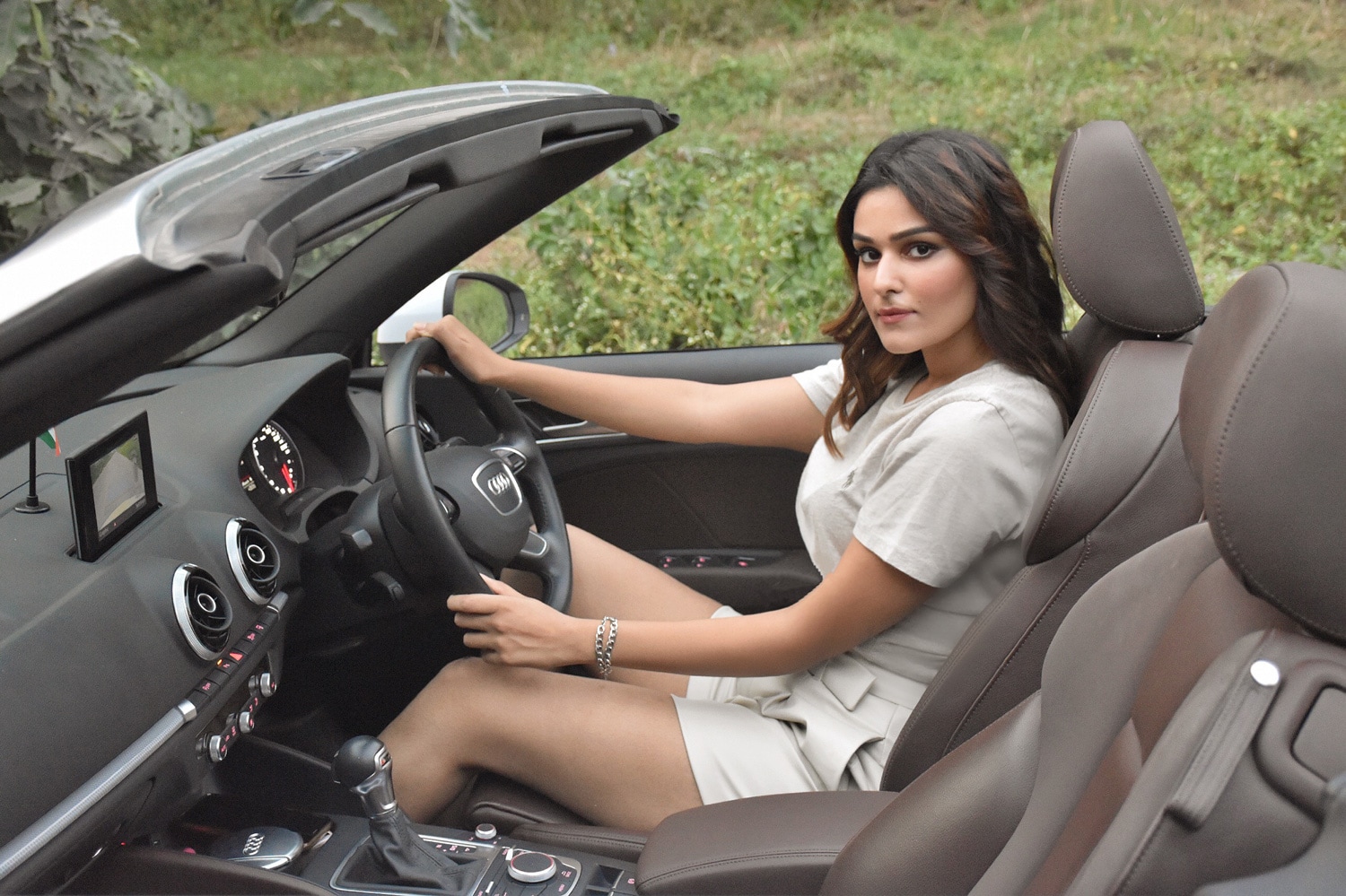 After doing her Master’s mass communication and a diploma in marketing and public relations, Gauri further plans to study fashion next year and interning with a fashion house.

"Fashion is something I have been interested in for a long time, which I now wish to pursue," she shares enthusiastically. At the moment though, she spends most of her time training.

"I'm usually training in two halves: 10: 00 AM to 12 noon, and then 2: 00 PM to 4:00 PM, five days a week. I do some mental training to keep myself calm and to control my nervousness in matches. As for the body, I do yoga in the mornings and gym in the evenings to stay away from injuries and to strengthen up,” shares Gauri, who won gold in the Women’s Sports Pistol in the 19th Kumar Surendra Singh shooting championship in Tughlakabad earlier this year. Given her family background, she hasn’t had to face any challenges in the shooting because of her gender, she says. "My parents were always supportive no matter what. They stood by me in the best and the worst times. But my clothing is where I might have faced a challenge. People expect you to wear your track-suits even off-range considering you are a 'sportsperson' and that’s what you are supposed to wear. 'How can a sportsperson dress up and be fashionable?' This orthodox thinking is the only challenge I’d say I have faced," she admits.

Now preparing for the Olympics in 2020, Gauri – who is an ambassador for India’s National Health Mission and the international nonprofit Women Sports Foundation – is focused on every aspect of the sport: mental, technical, physical, nutritional.

"And I will conquer each individually. I would always go for quality in each aspect over quantity. Just doing smart work really cuts down on pointless efforts. I definitely plan to train in a certain way for the upcoming months to achieve maximum success," she avers. 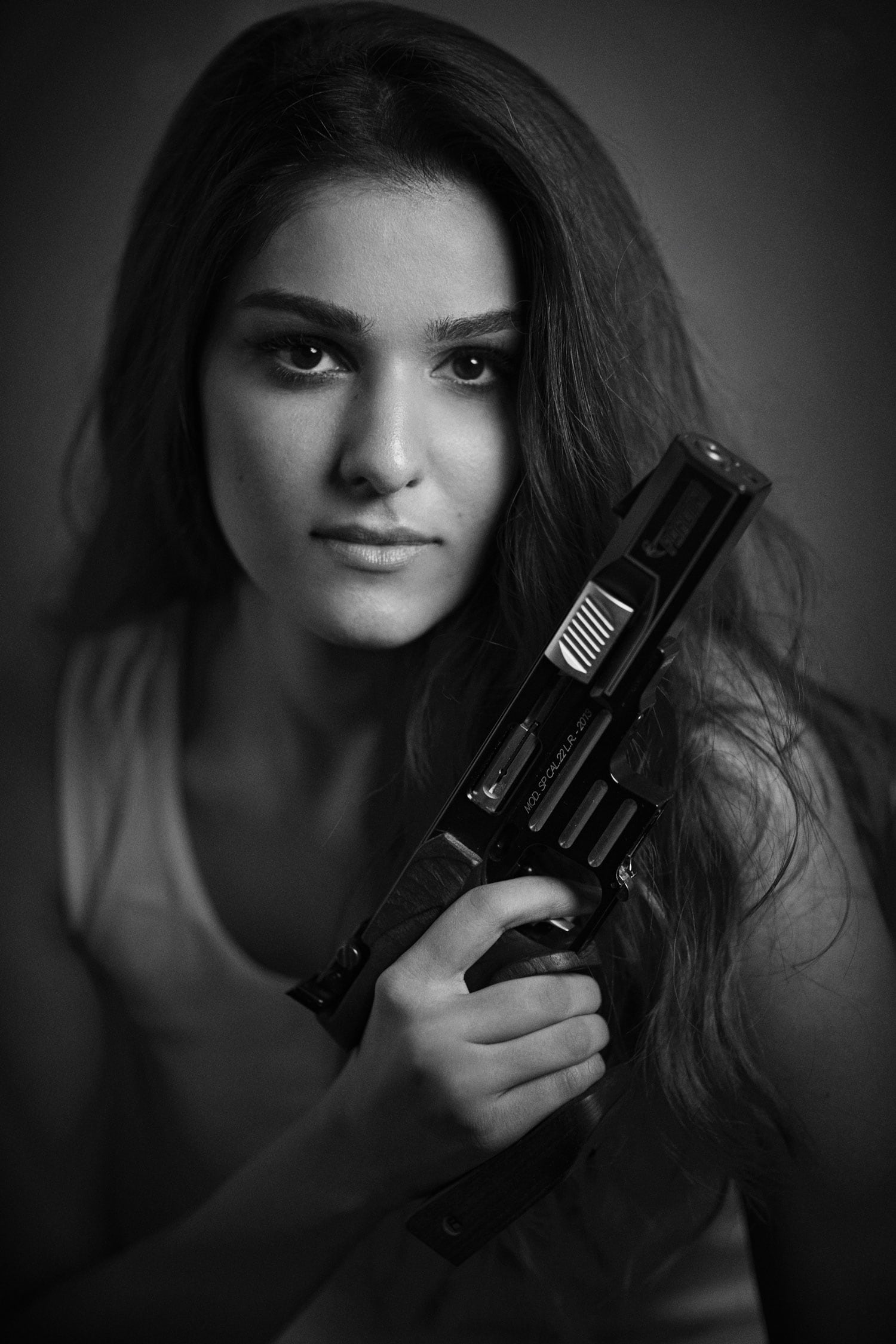 Having seen both victories and losses, she has a few wise words to share with fellow women shooters: "I think shooting is as dominated by women as it is by men, so I think I’d like to advise them to always keep going forward. Smart work over hard work has always worked for me!"

She goes on: "Also, winning and losing are a part of every sport. I think one should gracefully accept defeat as no one can always win. Staying humble even when you have won is one of the most important things. Everything teaches you something! When you lose, you know what you don’t have to do the next time; instead, take it as a learning and move on."