Seeing the world on a ‘runcation’: Exploring Hanoi on foot, on a run

Updated : October 24, 2019 08:08 PM IST
Hanoi's Old Quarter has a history that spans 2,000 years and represents the eternal soul of the city.
One part of Hanoi looks and feels exactly like Bangkok and just 500 metres from there you will feel like you are transported to Paris.

I recently returned from my fabulous solo-trip to Vietnam and just like always, I combined this one too with a run, hence transforming it into something called ‘the runcation’.  My vacation was converted into a ‘runcation’ in the beautiful city of Hanoi.

Founded in 1010 with the name of Thang Long, Hanoi city has a long history. Today, this capital of Vietnam is home to many key events and it is also a major destination for tourists. The one-thousand-year history has left the city rich in culture, architecture and art. In fact, tours to discover Hanoi have always found a place in the wish list of travelers from all over the world.

Being a runner, according to me, the best way to see such a culturally rich city is foot, on a run.

On my first day itself in the city, I was amazed to find out how one part of Hanoi looks and feels exactly like Bangkok and just 500 metres from there you will feel like you are transported to Paris! French Windows, architecture, shop names, restaurants, etc. exactly ‘comme une rue Parisienne’.

This upped my enthusiasm to run. I had registered for the VP Bank Hanoi Marathon.

In fact, when I went to collect the bib for the run, before the day of the race, I was surprised and amazed at how just like me I saw athletes from many countries participating. 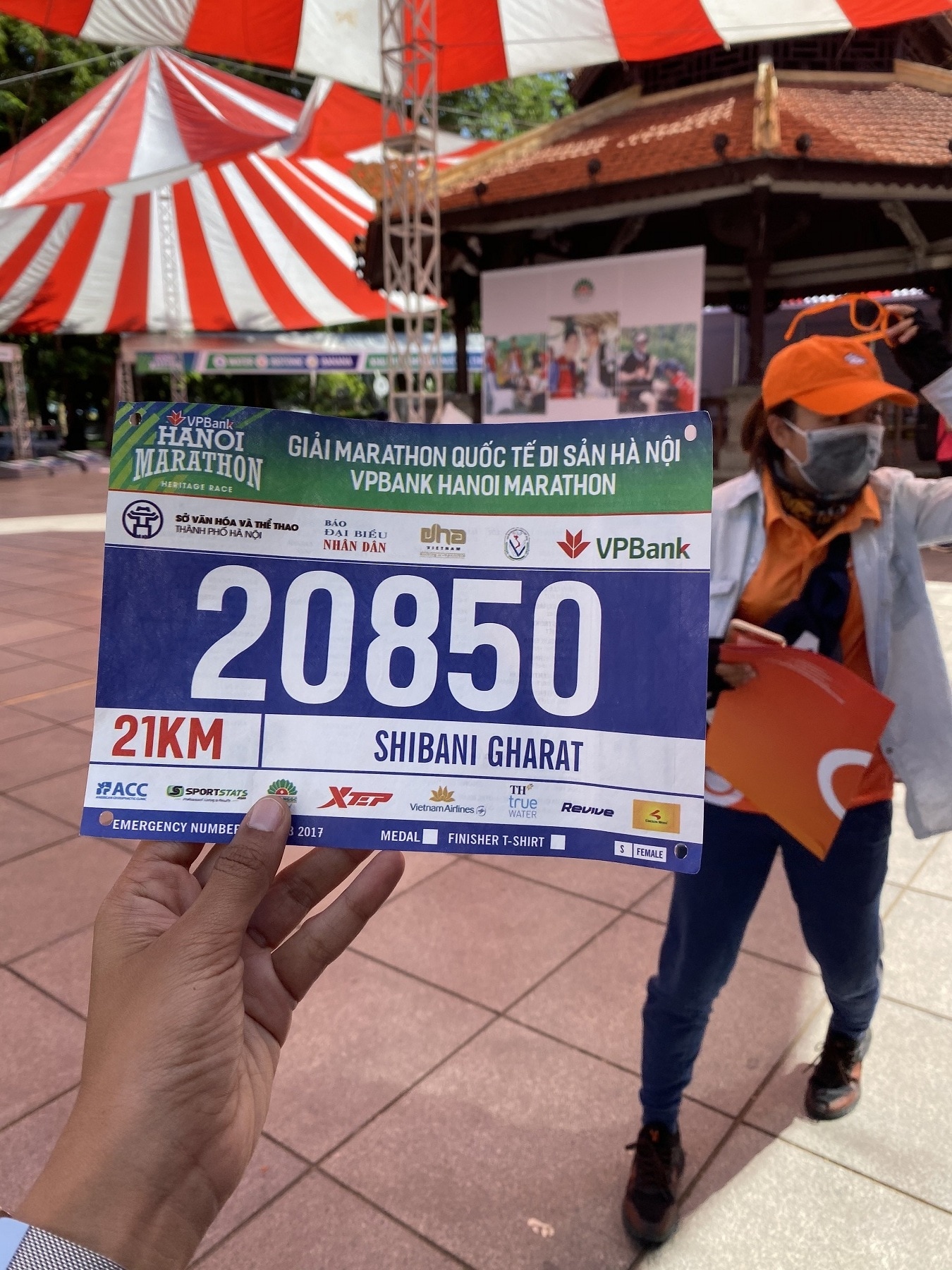 I picked half marathon as my distance to run. The registration fee for the run is steep, and it gets higher as you approach the race day.

I picked half marathon as my distance to run. There was an option to do a full marathon and smaller distances like a 10km, 5km etc. I thought a full marathon here would have been too challenging and taxing considering Hanoi weather in October, also I had a Halong Bay cruise to catch the same day! And small distances won’t be enough to see the city like I wanted to. Hence, I opted for the 21km distance.

Let me tell you, the registration fee for the run is steep, and it gets higher as you approach the race day. Well, as you imagined my last minute plan to run made the fee much higher for me. Vietnamese Women’s Day is celebrated on October 20, which was the race day. Hence women received a bouquet at the finish line. They also regard March 8 as international women’s day and celebrate it with equal gusto.

Also, another warning, the half-marathon starts really early (read: unearthly hour) at 5 am. It is hilarious to mention how when we runners were running towards the start point of the race at 4:30 am, people had just finished partying and were returning home!

The run starts at the famous Hoan Kiem Lake which is symbolic of Hanoi. When you run here, you will realise how even at a time as early as 5 am, this place is alive and bustling. There are locals playing foot-badminton, couples walking hand-in-hand, children playing with their toys, fitness enthusiasts jogging or working out at the public open gyms, etc. But the most interesting of it all were the different groups of older women dancing at different spots around the lake. It looked like aerobics (not really very clean aerobic moves) but very cute to watch. The songs to which they dance to range from local music to Venga Boys and at one instance I heard ‘Daddy Cool’. 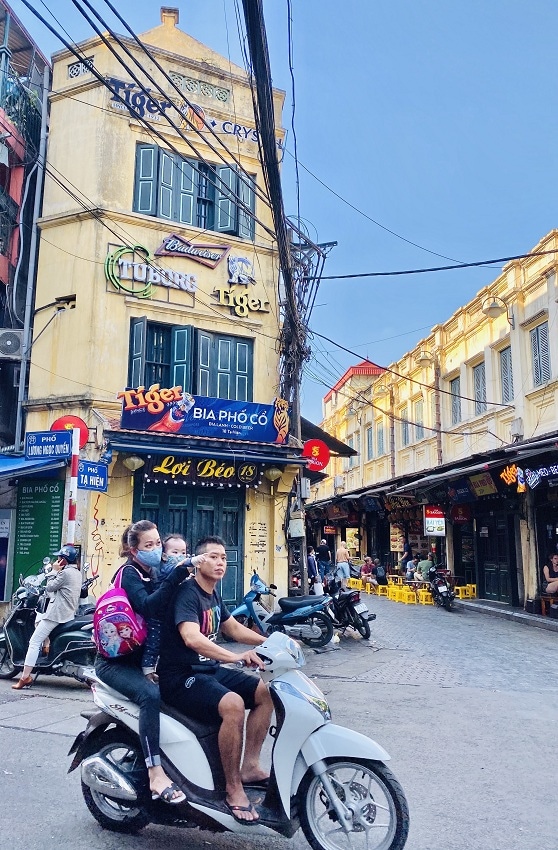 Hanoi's Old Quarter has a history that spans 2,000 years and represents the eternal soul of the city. It is very busy and bustling during the day.

You will also get to see the iconic Hanoi Opera House on the route. It was erected by the French colonial administration between 1901 and 1911. It was modeled on the Palais Garnier, the older of Paris's two opera houses. After the departure of the French, the building was used for Vietnamese plays and musicals.

Later on, as you pass the 15 Ngo Quyen Street, you must take at better look at Sofitel Legend Metropole Hanoi. Why is a hotel so important? Well, originally known as Grand Hotel Métropole this is a five-star historic luxury hotel that opened in 1901, in the French colonial style. The hotel has a rich history. In fact the likes of Charlie Chaplin, Jane Fonda, George H. W. Bush, François Mitterrand and Jacques Chirac have stayed here. Following Vietnamese independence in the 1950s, the Metropole was renamed the Thong Nhat Hotel (Reunification Hotel) by the Communist government. In the 1960s, a bomb shelter was constructed to protect guests during American air raids. 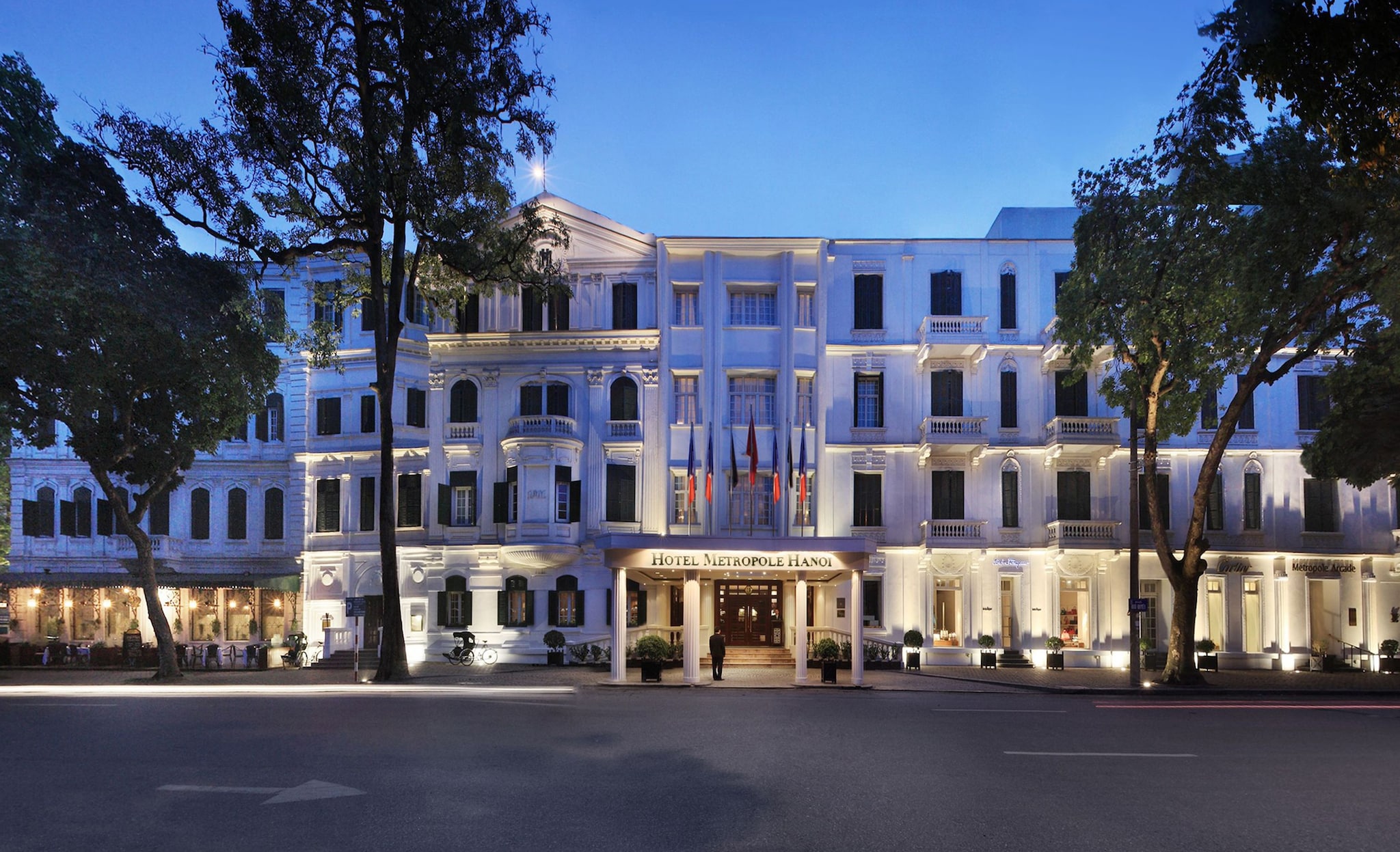 The shelter served to protect guests including famous visitors like Joan Baez and Jane Fonda from air raids during the American War (1964-1973). After the war the bunker was closed and sealed until a chance rediscovery by the hotel engineering department during the renovation of the Bamboo Bar in 2011. 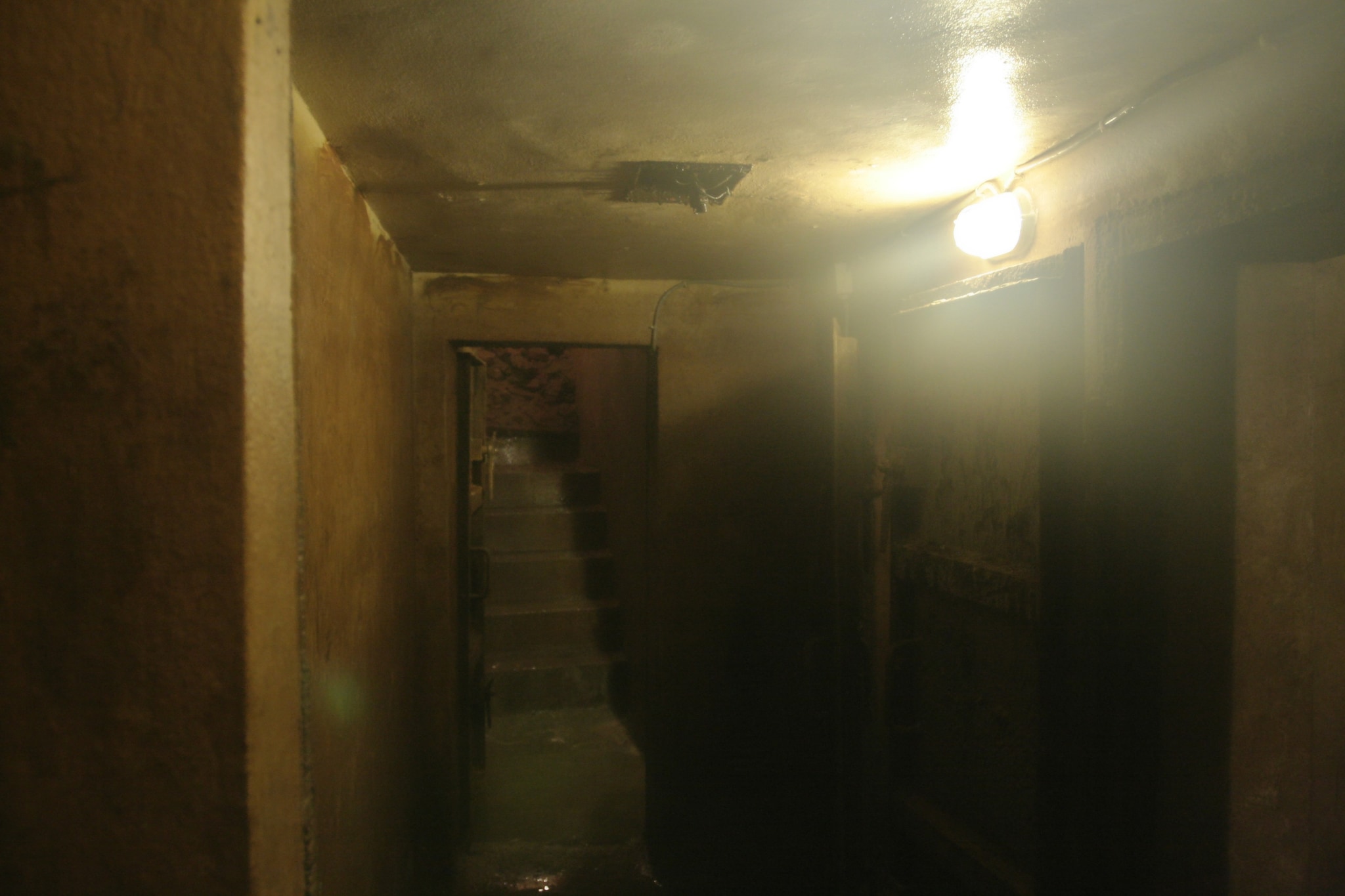 Now the best part is that, in 2011, the forgotten war bunker was rediscovered during renovations done to the hotel's Bamboo Bar. Since 2012, tours of the bunker have been available. But this offer is valid only to guests staying at the hotel. Such a dampener, right?  In 1987, the French Pullman Hotels chain entered into a joint venture with the Vietnamese government to restore the hotel. The hotel was completely rebuilt, and it regained the name Metropole. It was officially reopened on March 8, 1992, as the Pullman Hotel Metropole. The hotel later moved from the Pullman to the Sofitel chain. And now they have placed their exclusive Legend division as the Sofitel Legend Metropole Hanoi. Fascinating, right?

Moving to the Old Quarter, if you are walking here in the day, you have to watch for your life as you navigate through its narrow lanes and crazy motorcycle riders. But, during the run, at the wee hours, it is much more peaceful and you get to appreciate its beauty well. Hanoi's Old Quarter has a history that spans 2,000 years and represents the eternal soul of the city. Here, you will find noodle like electric wires hanging above old homes, cafes and pubs. This area practically transforms into a food and beer paradise in the night. As you run pass it, you will notice many cafes opening for breakfast and many pubs shutting for the night almost at the same time. Hanoi Opera House was erected by the French colonial administration between 1901 and 1911. After the departure of the French, the building was used for Vietnamese plays and musicals.

Along with this, it is important to note that along with Hoan Kiem Lake, the run also takes you to the other two important attractions of the city. ‘Hong Ha’ (the Red River) and West Lake. My favorite part was the Long Bien Bridge that runs across the Red River. It was simply surreal to see the sun rise in its full glory as you are running on the bridge. You have to run here twice and on your return you will be only few kilometers away from hitting the finish line.

At the finish line, I was awarded with a beautiful bouquet as it was Vietnamese Women’s Day on October 20, the day of the run.

With a few days spent in Hanoi and especially with this run, I can safely say that I have seen the whole of this interesting city.
Tags fitness hanoi runcation running Travelogue unwind Vietnam