Poker is a mental sport and women have no disadvantage: Poker champ Nikita Luther

Poker has always been called a man’s game. Meet 28-year-old Nikita Luther from Delhi, who refused to follow stereotypes and is now one of India’s finest professional poker players. She created history by winning a gold bracelet at The World Series of Poker (WSOP), also called the 'Olympic gold medal' of poker, in Las Vegas in June last year.

Born into a military family, Nikita moved cities until sixth grade when her family shifted base to Delhi permanently. As a student, she held a strong academic record and graduated from Delhi University. Then, an introduction to poker by US-based games company Zynga triggered Nikita's curiosity. A "self-motivated and hyper-active individual", she got a chance at a friend’s birthday party to play poker for real money. "It was an 'aha' moment for me. I started playing the game and quickly realised that it was not a game of chance, but a game of skill. I enjoyed playing it," she shares, adding, "What attracted me to poker was also that it is a mathematical game that requires knowledge of complex strategy. In fact, the luck element is tiny and irrelevant in the long run." 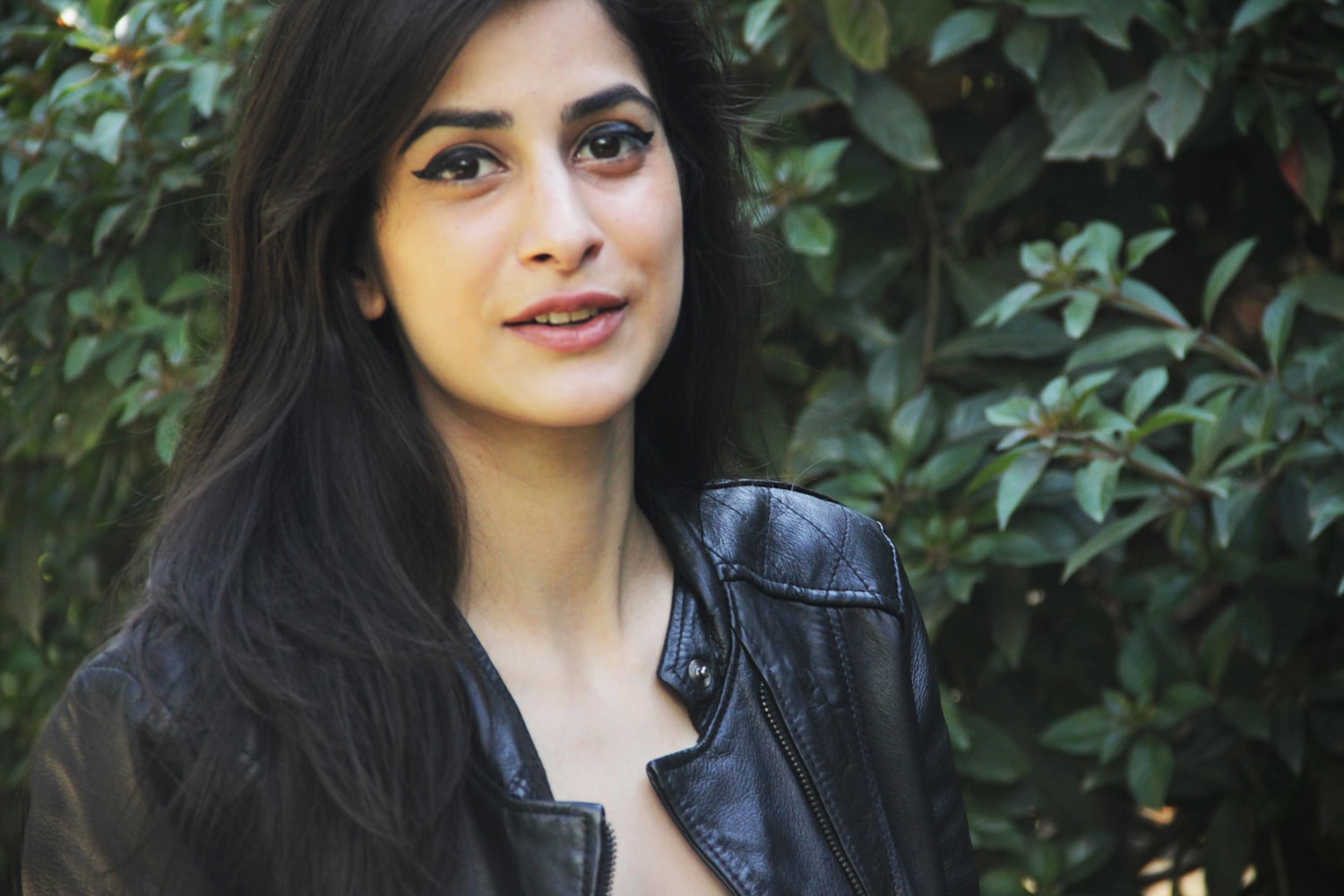 Soon her passion for poker opened new horizons, and she started playing full-time. "I worked hard to stay competitively ahead. I practice daily to stay sharp and focused. I also work out to stay fit as, surprisingly, poker needs a lot of stamina and physical fitness," said Nikita who reserves 20 hours in a week to study the game when she is not travelling for a tournament.

Nikita represents a Delhi-based startup Adda52.com as their ambassador nationally and internationally. It is a leading poker site known for providing a great platform to learn and experience the game for all levels of players. On her association with the brand, she candidly shares with us how it nurtured her since day one and supported her in the journey. "They have given me the opportunity to participate in multiple events because of which I have achieved great laurels in the game surpassing all expectations. Under the umbrella of their brand, I have grown vastly, professionally as well as personally, and I am extremely grateful for that."

Women in sports have always been under-represented. Institutionalised gender discrimination has affected their paychecks, cut down their resources, coverage, medical care and, despite their successes, their victory has not been seen in the same light as their male counterparts'. The good news is that recent reports suggest, today, women are changing sports in incredible ways. They are rubbing shoulders and braving hearts in male-dominated arenas. Nikita agrees, "Poker is a male-dominated sport, but like all fields, the gender ratios are improving. Women are getting better at it every day and claiming top positions. Since poker is a mental sport and not an athletic one, they have no disadvantage in the field. This gives them more control, and greater patience and discipline. Another advantage is that women are more logical, rational and centred, and have lesser ego issues!"

Known for owning the game that takes a minute to learn and a lifetime to master, Nikita has a great piece of advice for new entrants: "Study, study, study! Poker requires immense commitment." Besides that, she emphasises a lot on training. "You need to train and practise like an athlete even though it is not a physical sport."