He suffered a heart attack at his home on the outskirts of Buenos Aires on Wednesday, Argentinian media and acquaintances of the former player confirmed.

Argentina soccer legend Diego Maradona has died at the age of 60, a source close to his family confirms.

Regarded as one of the greatest players in the history of the game, he became a household name after inspiring his country to World Cup glory in 1986. https://t.co/Ze1KUKGffC

Maradona was worshipped like a god for his genius with the ball. Rising to stardom from a grimy Buenos Aires slum to lead Argentina to World Cup victory, Maradona was a rags-to-riches story in his soccer-mad homeland and gained the iconic status of fellow Argentines Che Guevara and Evita Peron.

One of the most gifted soccer players in history, Maradona's pinnacle of glory came when he captained Argentina to win the World Cup in 1986 before plunging to misery when he was kicked out the 1994 World Cup for doping.

Years of drug use, overeating and alcoholism truncated a stellar career and altered his appearance from the lithe athlete who could slalom effortlessly through teams to a bloated addict who nearly died of cocaine-induced heart failure in 2000. 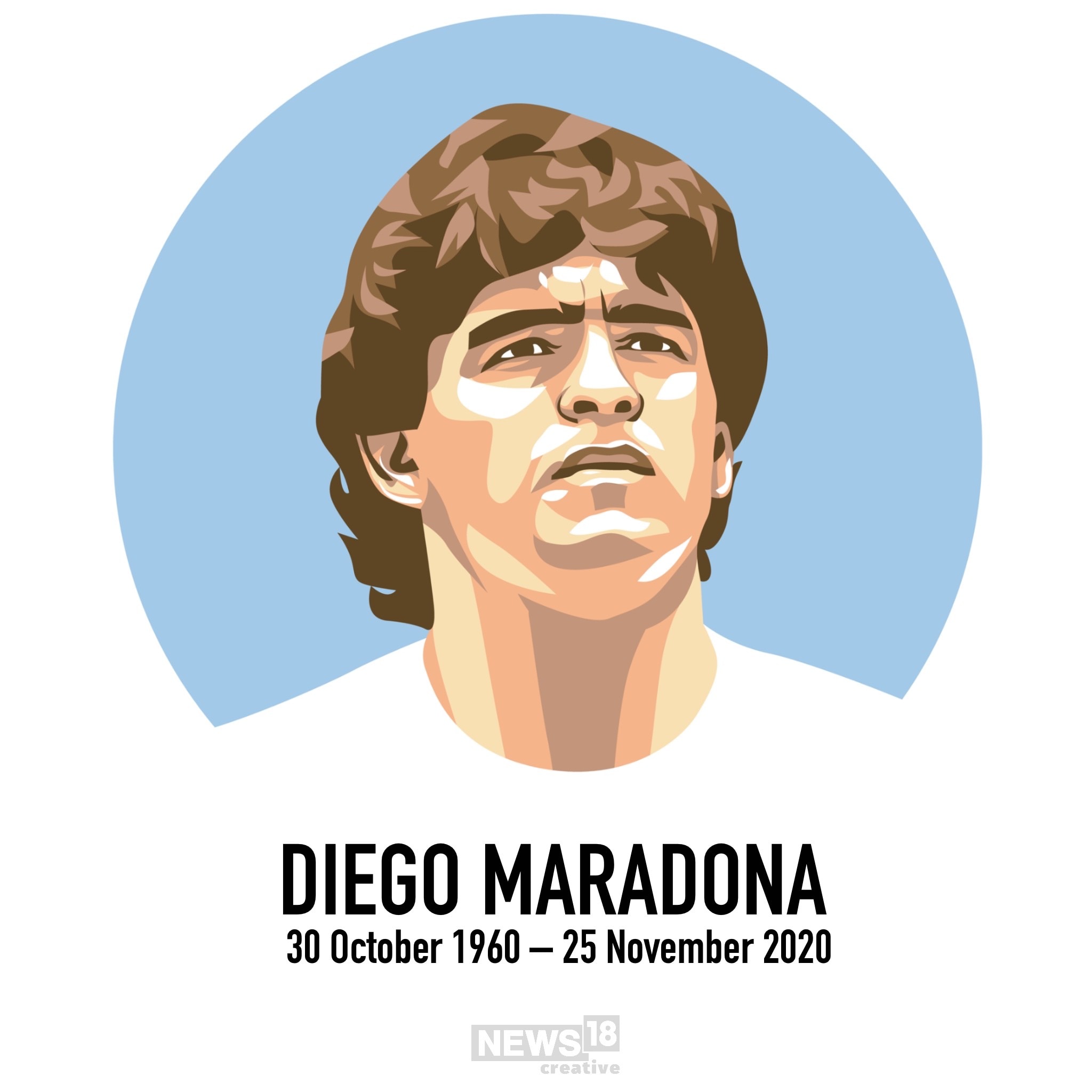 On November 12, Maradona was released from a Buenos Aires hospital, just over a week after undergoing brain surgery. His lawyers Matias Morla had then said that he would continue his recovery at a private home. Local TV stations showed the former World Cup winner leave the Olivos clinic in an ambulance.

Maradona's doctor, Leopoldo Luque had said at the time that he had authorised the release. Morla, said the 60-year-old Argentine will continue to receive treatment for alcohol dependency and was expected to live at a house near his older daughters.

Retired Brazilian soccer star Pelé mourned the death of Argentine great Diego Maradona on Wednesday, following confirmation he had died of a heart attack earlier in the day. "Certainly, one day we'll kick a ball together in the sky above," he said in a brief statement provided to Reuters by a representative.