Updated : July 12, 2020 09:55 AM IST
Netflix just released seventeen short films shot on iPhones by filmmakers in lockdown, and the result is more than just delightful
Watch Homemade for its take on life, love and existence in the COVID-19 Pandemic.

A son’s letter to an estranged mother, a mysterious virus affects earth’s gravity, a resident of Beverly Hills struggles with insomnia, two women find a mysterious man unconscious on the beach, a child stumbles into her father’s study and imagines a world of her own, and a geriatric man re-connects with an old flame. Each of these themes and narratives could well set the tone of an entire feature film in their own right. Instead, they are plots of multiple short films whose runtimes range from four to eleven minutes per movie, shot by world-famous filmmakers under lockdown using iPhones and DSLRs. Netflix has put together seventeen such shorts as part of a recent release titled Homemade.

Let’s face it: directors during lockdowns are a bored lot. Quite naturally, an iPhone and DSLR at their disposal can either spring up a delightful work of creative genius, a brooding narrative of what life has become in the COVID-19 pandemic or heartfelt narratives of rediscovering life in all its meaning. Homemade’s seventeen short films are a combination of all three with varying degrees of success.

So, you have Hollywood starlet Maggie Gyllenhaal directing Penelope, an 11-minute film featuring husband Peter Saasgard as one of the survivors of a viral pandemic that has not only wiped off half-a-billion people but also changed the gravitational pull of the earth. Not only must he survive the outbreak, but also deal with a world that sees the moon much closer to planet earth than ever before, resulting in the laws of physics going awry. Shot at the couple’s Vermont country home, Penelope also marks Gyllenhaal’s directorial debut. 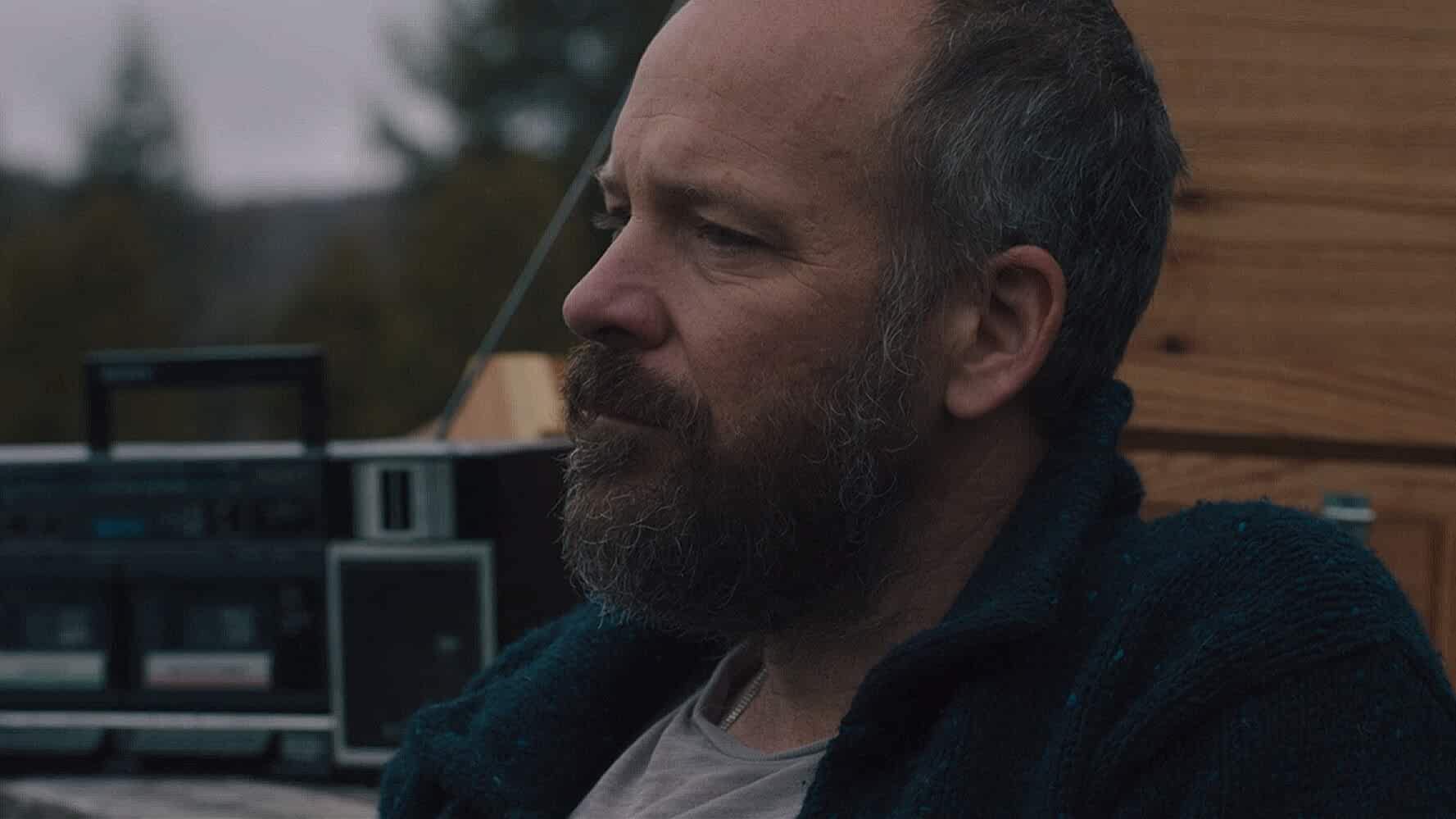 There’s Kristen Stewart (of Twilight fame) with Crickets, a dark and mildly disturbing narrative of her character’s battle with insomnia even as the eerie quietness of the lockdown begins affecting her mental health. The manner in which Stewart gives importance to the extreme close-up shot, turning the camera on herself does commendably in a journey into her character’s head, even as she sits not-so-pretty in her Beverly Hills dwelling.

Two films of the total collection of seventeen stand out by virtue of their sheer emotion and ability to tug at the heartstrings. Johnny Ma (director: Johnny Ma) is a heartfelt visual letter from the director to his estranged mother, which she may never get to read, while The Lucky Ones (director: Rachel Morrison) is a poem from a mother to her son reminding him to remember his childhood, even though it now bears scars of the COVID-19 Pandemic.

Then there are shorts that keep you on the edge of your seat, like Annex directed by Antonio Campos featuring two young mothers quarantined together who discover a mysterious stranger lying unconscious on the beach. As the film progresses, your curiosity can’t help but be piqued by just who this derelict is and what his story is all about. The beauty of the narrative is its brevity, which is probably why the end leaves you wanting more.

Several short films in Homemade bleed philosophy. Voyage Au Bout De La Nuit features statuettes of Pope Francis and Queen Elizabeth who meet in Vatican City just before borders are closed and spend the next few days together, only to discover that loneliness to them is already a familiar emotion. The series also delves into the mundane through Sebastian Schipper’s Casino, which features the director waking up every day in quarantine to do the same things over and over again, only to discover many versions of him repeating the mundane motions of everyday life. 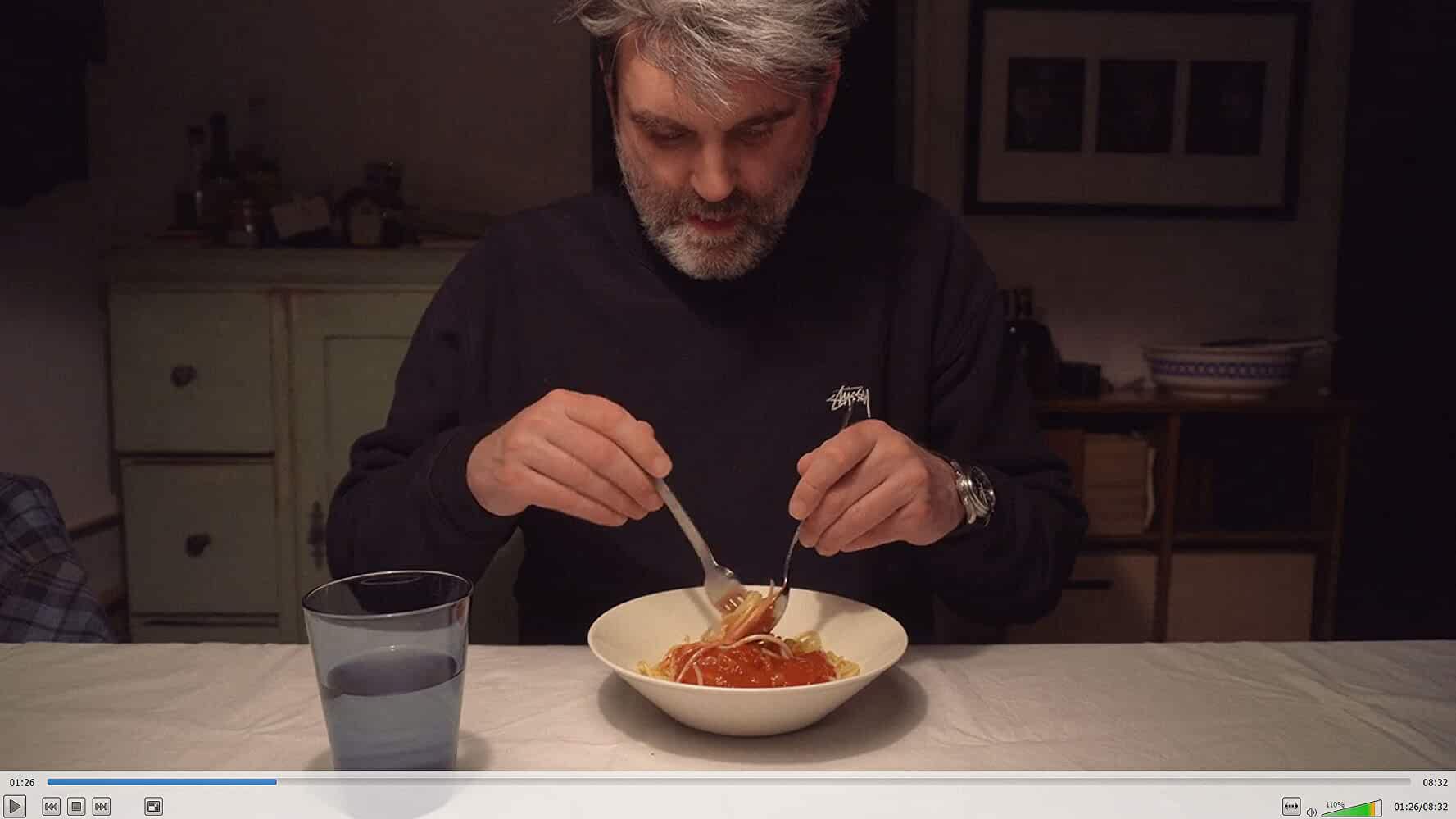 In 'Casino', the director wakes up every day to the mundaneness of quarantine

Then there’s Oscar-nominated director Ladj Ly who uses a drone in Clichy-Montfermil, to capture sights, sounds and starkly contrasting lives in Montfermeil, France, in the middle of a lockdown.

While we’re on drones, the last film of the seventeen, Ride It Out, is also one of its most visually breathtaking courtesy of Ana Lily Amirpour and her drone-mounted camera following a bicyclist riding down a hauntingly empty, locked down Los Angeles that resembles a ghost town.

Cate Blanchet’s narration towards the end of the film is more apt than ever, for these trying times: “We live according to conventions and norms like the calendar and the watch — birthdays and vacations and holidays and happy hours. But what do we do once these things are removed? Do you count the things you’ve lost or do you count what’s still left?”

Watch Homemade for its take on life, love and existence in the COVID-19 Pandemic. Watch it because it’s relatable and funny, and also because even bored filmmakers can exude creative genius when they push the limits of their art-form.
Tags Movie Review Movie Reviews netflix