Updated : May 18, 2019 12:26:32 IST
Seed Mother, a three-minute film on Popere and her movement to empower farmers, was one of the three films that made it to the final round of the Nespresso Talents in Cannes.
Achyutanand Dwivedi's film won the third prize at an impressive awards ceremony held in Palais des Festivals, the venue of the ongoing Cannes film festival, on Friday.

Achyutanand Dwivedi relished the "phenomenal food" he had at Rahibai Soma Popere's home two months ago. "I ate rice chapatis, brinjal and beans curry," says Dwivedi, who spent a day at the home of Popere, called 'Seed Mother' for her work in preserving indigenous seeds. "The whole food was prepared from locally grown seeds," adds Dwivedi, who filmed his visit to Popere's home in Akole, about 200 km from Mumbai in Maharashtra's Ahmednagar district. Two months later, his film, Seed Mother, has won an international competition for young talent in Cannes.

Seed Mother, a three-minute film on Popere and her movement to empower farmers, was one of the three films that made it to the final round of the Nespresso Talents in Cannes. Dwivedi's film won the third prize at an impressive awards ceremony held in Palais des Festivals, the venue of the ongoing Cannes film festival, on Friday. In its fourth edition this year, the Nespresso Talents, which is part of the Critic's Week parallel programme of the Cannes festival, invited entries from around the world based on the theme, We Are What We Eat. Dwivedi's film made the final round in Cannes along with a film from Mexico and another from New Zealand, beating tough competition from a field of 371 entries from 46 countries. The filmmakers were asked to submit their entries in the 9:16 vertical format, to push the boundaries of traditional filmmaking.

"I have been always concerned about what I eat," says Dwivedi, who was born in Rewa, Madhya Pradesh. "I was looking for good quality seeds to grow food myself when I met Popere," he adds. "It was a beautiful experience eating food at her home. I decided then that this is why I want my family to eat." 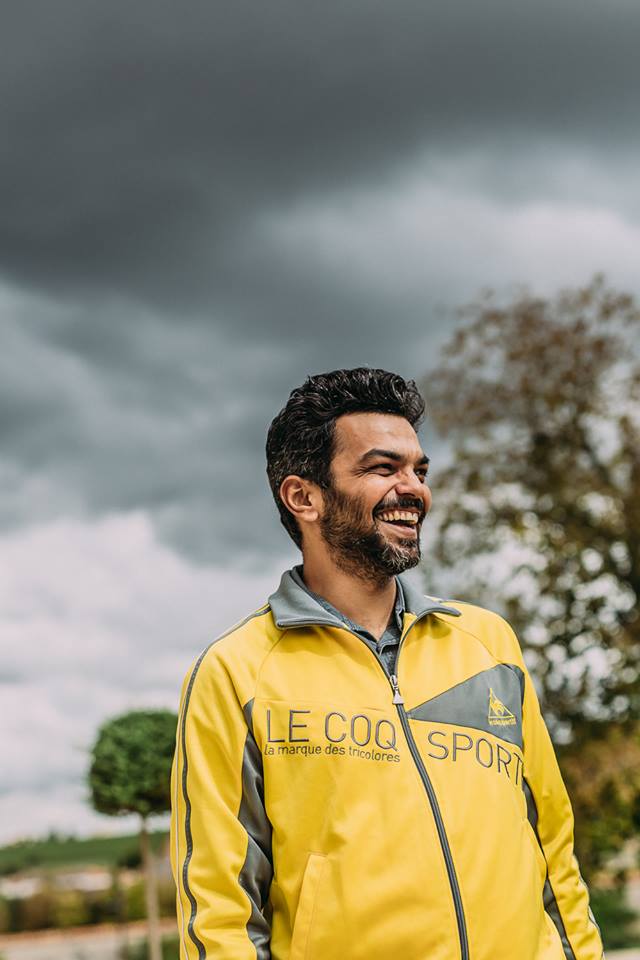 A self-taught cinematographer, Achyutanand Dwivedi is passionate about farming

The three-minute film follows Popere as she works at her home and in the field to preserve indigenous seeds. "The best of our heroes can't match her personality she built from an experience of a lifetime," says Dwivedi, who grew up in Mumbai. "She is a strong person and got a style of her own." 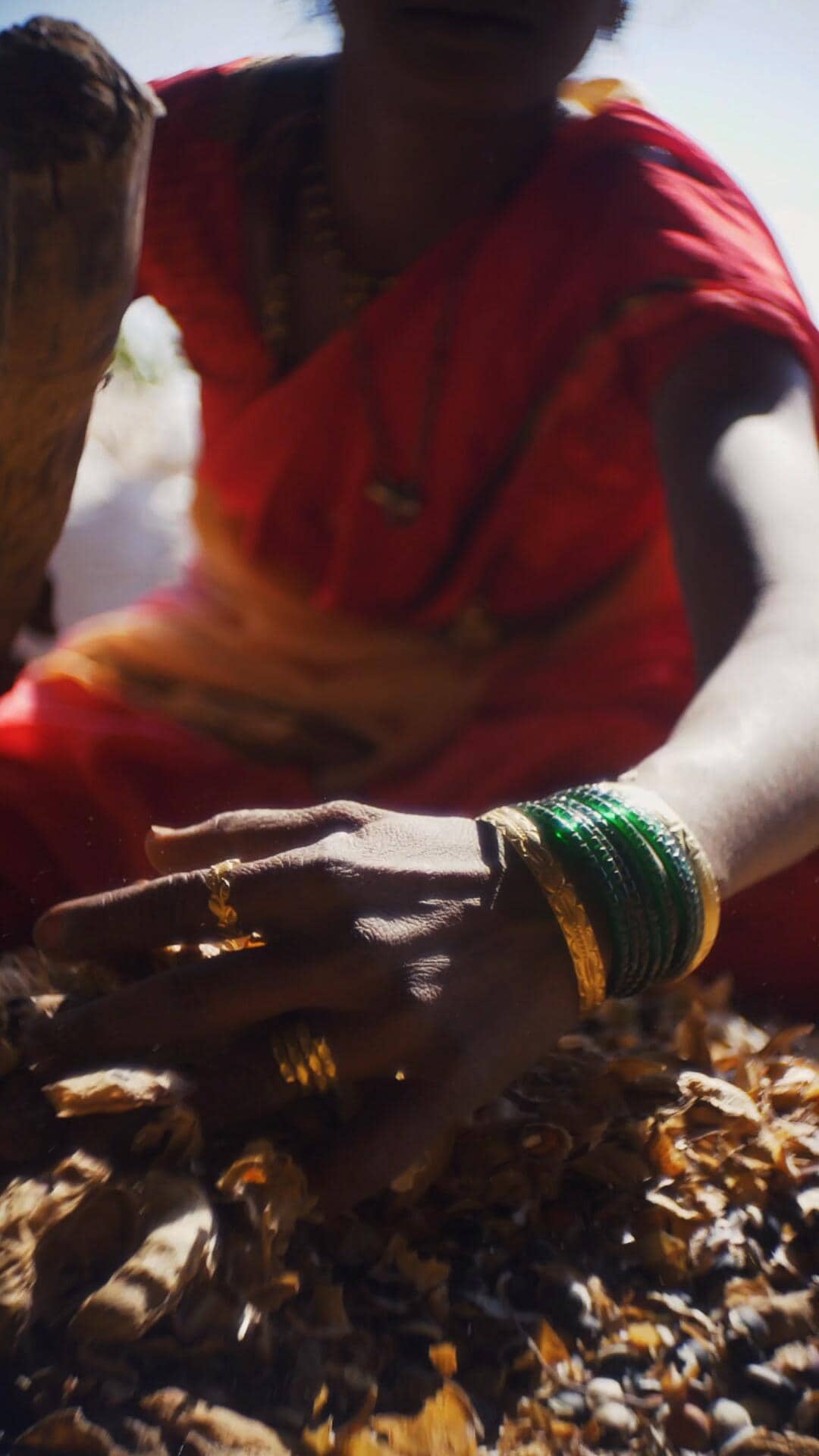 Dwivedi, a self-taught cinematographer, says he believes it is disrespectful to the life if people don't eat well. "My film is about inspiring people to eat better through the remarkable life of Popere," says Dwivedi, who won an award at the Cannes Lions festival for creative communications and advertising three years ago for Internal Fight, a 90-second film on Mumbai's mixed martial arts fighter Farhan Siddiqui.

The filmmaking experience in Akole has left a strong influence on Dwivedi, who lives with nine other members of his joint family near Sion, Mumbai. A day after returning from his meeting with Popere, he started a kitchen garden in his home with the seeds given by her. "The plants are growing very well," he adds. Dwivedi used to order seeds online, but now he is determined to use only indigenous seeds. Seed Mother is also Dwivedi's way of paying respects to farmers. "It is not fair to people who are feeding us to be in distress," he says about the problems facing farmers in the country. He has also started farming in his native town of Rewa. "I am going to spend two months in Rewa every year to do farming," he adds.

The Nespresso Talents aims to link food with history, culture and tradition through its theme, We Are What We Eat, this year.  Filmmakers were given topics such as exploring farming and biodiversity, food heritage and value chain, and food in popular culture. "Food is not just eating, it is related to our culture," says Nespresso Chief Customer Officer Alfonso Gonzalez. 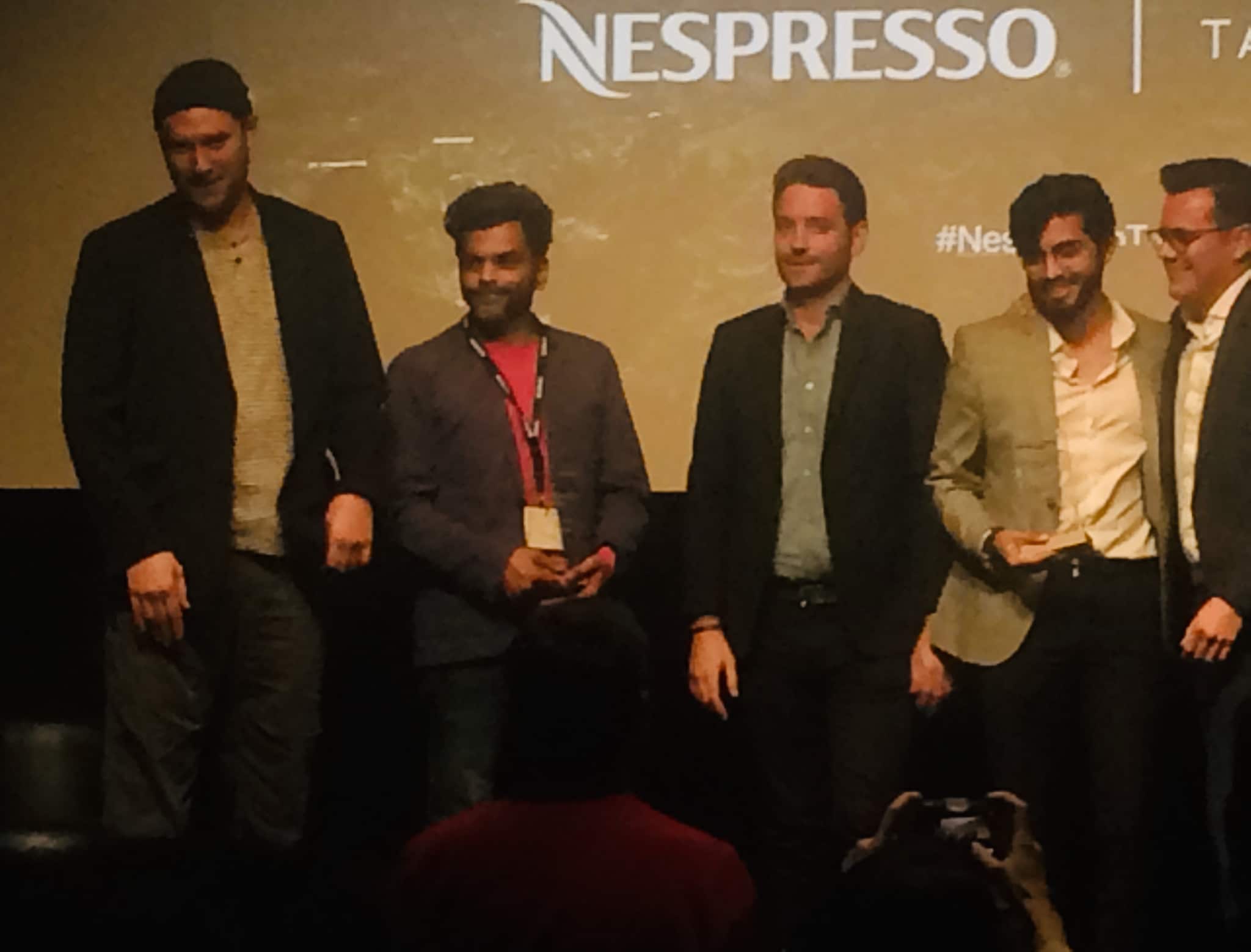 Three-star Michelin chef Mauro Colagreco, a guest at the Nespresso Talent awards ceremony in Cannes, says the debate on food raises the important question, "Why we are losing all the knowledge of our ancestors?" "When we cook for somebody, we give love," adds Colagreco.

Launched in 2016, the Nespresso Talents Awards collaborates with 12 international festivals across the world to promote innovation in young professionals. "We decided to go for the vertical format this year because that is the way we consume content today," says Nicolas Duplaix, Global Sponsoring & Events Manager at Nespresso. The three winners of the international competition were chosen by a jury of filmmakers and food influencers.

Indian cinema with a food theme is not new to the Critic's Week parallel programme of the Cannes festival. In 2013, The Lunchbox directed by Ritesh Batra and starring Irrfan Khan, Nimrat Kaur and Nawazuddin Siddiqui had its world premiere in Critic's Week, going on to become an international success.