When Sheena Chohan spoke at the 16th International Human Rights Summit at United Nations in New York this summer, her speech concentrated on the call for mandatory human-rights education in every Indian school.

“How can we compete against world powers when so much of our country is living 100 years in the past?” says the actor and activist, who received the Human Rights Hero Award at the Summit.

“It’s easy to sit in Delhi or Mumbai and pat ourselves on our backs for being so progressive, but this is not even a tenth of the nation. Every Indian child must know their rights and every Indian must work to ensure that everyone’s rights are respected – that’s the only way to have a fair and just society that we can honestly be proud of,” she tells eShe. By learning about their rights, children immediately have a shield around them to protect them from violations, she adds. “Once you know something is wrong according to international standards, it’s much easier to say it’s wrong and stand up for yourself,” says Sheena, who was nominated for the Best Actress award at the Shanghai and Dubai Film Festivals for her Netflix-featured Bengali film Ant Story.

Her acting journey, in fact, began very young. “I first went on stage at two years old, playing a baby (probably my most natural performance!) and grew up around these wonderful artists who encouraged me and made me believe their small, dark, damp theatre was the warmest most magical secret in the world,” says the Kolkata-born actor. Sheena made her debut in Malayalam film The Train alongside three-time National Award-winning movie icon Mammootty – when the film was released, fans were so fanatical that the lead stars couldn’t leave their hotels without guards!

Losing her father when she was just 13 left an indelible mark in Sheena’s life, more so because of the effect it had on her mother. “As is typical in many north Indian families, my mother had never been allowed to work while my father was alive; in fact she had been denied her own desire to go into acting. When my father died, my mother had to work to support us and watching her tireless efforts to ensure me and my brother didn’t suffer formed much of my work ethic. I grew up watching all that a strong woman was capable of – the business results a man is so often admired for, all at the same time as raising two young children and managing a home,” she narrates.

Sheena Chohan was crowned Miss Kolkata while still in high school, and was selected by Bollywood star Sushmita Sen to participate in the Miss Universe pageant. 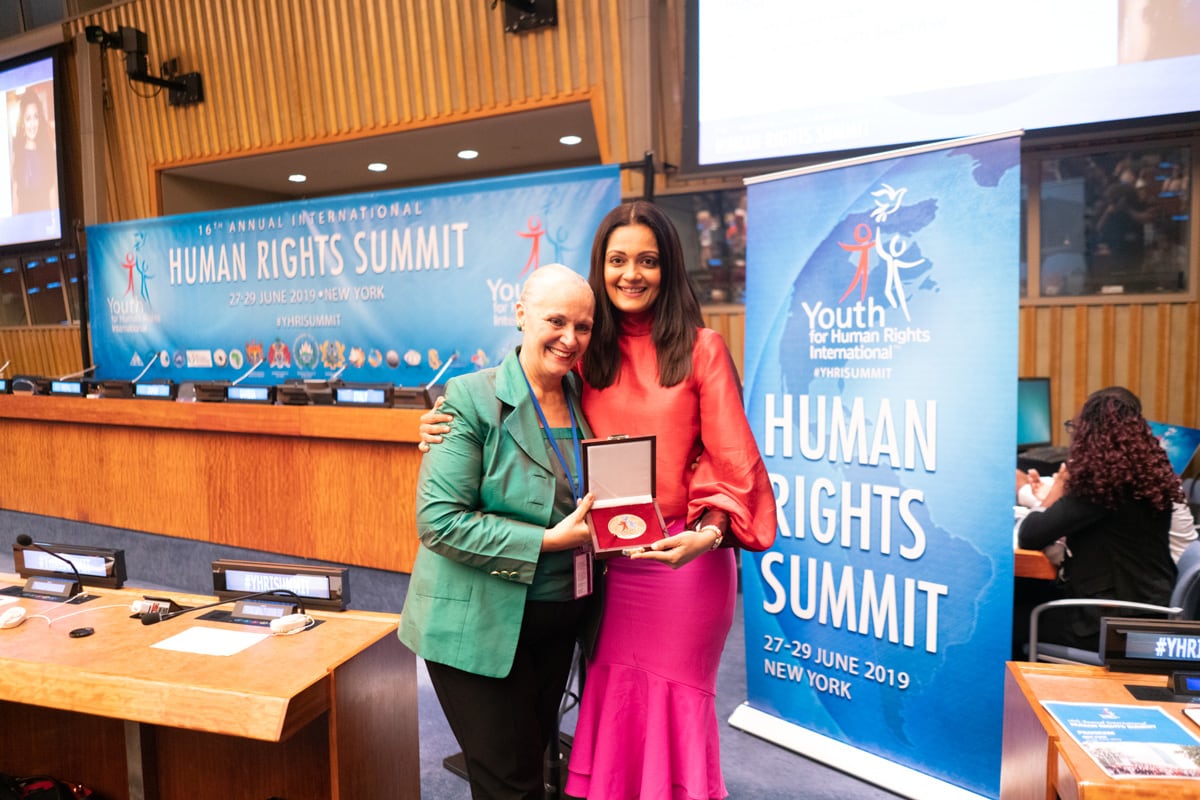 She went on to act professionally in almost 30 theatre plays with eminent directors including Arvind Gaur, from whom she learnt the impact that a well-made work of art can have on individuals and society.

An avid reader of books from philosophy to logic, administration, personality types to emotions and prediction of human behaviour, Sheena believes the more she learns about people and life, the better actor she becomes.

“It helps me get into my character’s skin, so I am always learning. Of course, it goes without saying that one must work hard, concentrate on your craft, choose meaningful roles and keep oneself in shape (mentally and physically), not let people with hidden destructive intentions get close to you, and seek out and embrace wonderful people instead!”