Updated : February 01, 2019 10:42 PM IST
It is home to some of the most treasured signs of Las Vegas – Caesars Palace, Binion's Horseshoe, the Golden Nugget and the Stardust.
In Las Vegas, the Neon Museum keeps the yesterdays alive for the tomorrows.

Introduced in Las Vegas in 1929 at the Oasis Café on Fremont Street, neon signs were synonymous with the city. Every hotel, motel, cafe, shop had blinking boards. Some arty.  Others garish. Few absolutely non-descript.

However, with the arrival of LED and LCD, many old neon signs were removed. And they all came to Neon Sign Boneyard and Museum (770, Las Vegas Boulevard North) to spend the rest of their metallic-life. The Museum officially opened with the installation of its first restored sign, the Hacienda Horse and Rider, at the intersection of Las Vegas Boulevard and Fremont Street.

Right now, it is home to some of the most treasured signs of Las Vegas – Caesars Palace, Binion's Horseshoe, the Golden Nugget and the Stardust. However, nothing beats the glory of the iconic ‘Welcome to Fabulous Las Vegas’ sign designed by Bette Willis and standing tall since 1959.

In Las Vegas, the neon signs were more than bright displays - the history of the city can be chronicled through them. There are a million stories about the city and the neons - The ‘Moulin Rouge’ sign harks back to the first racially-integrated casino, which opened in 1955 and went bankrupt in less than a year.

In Las Vegas, the Neon Museum keeps the yesterdays alive for the tomorrows. One neon sign at a time.

Good to know: Unguided general admission is open most days between 9 am and 4 pm. One-hour guided tour and night tours are also available. 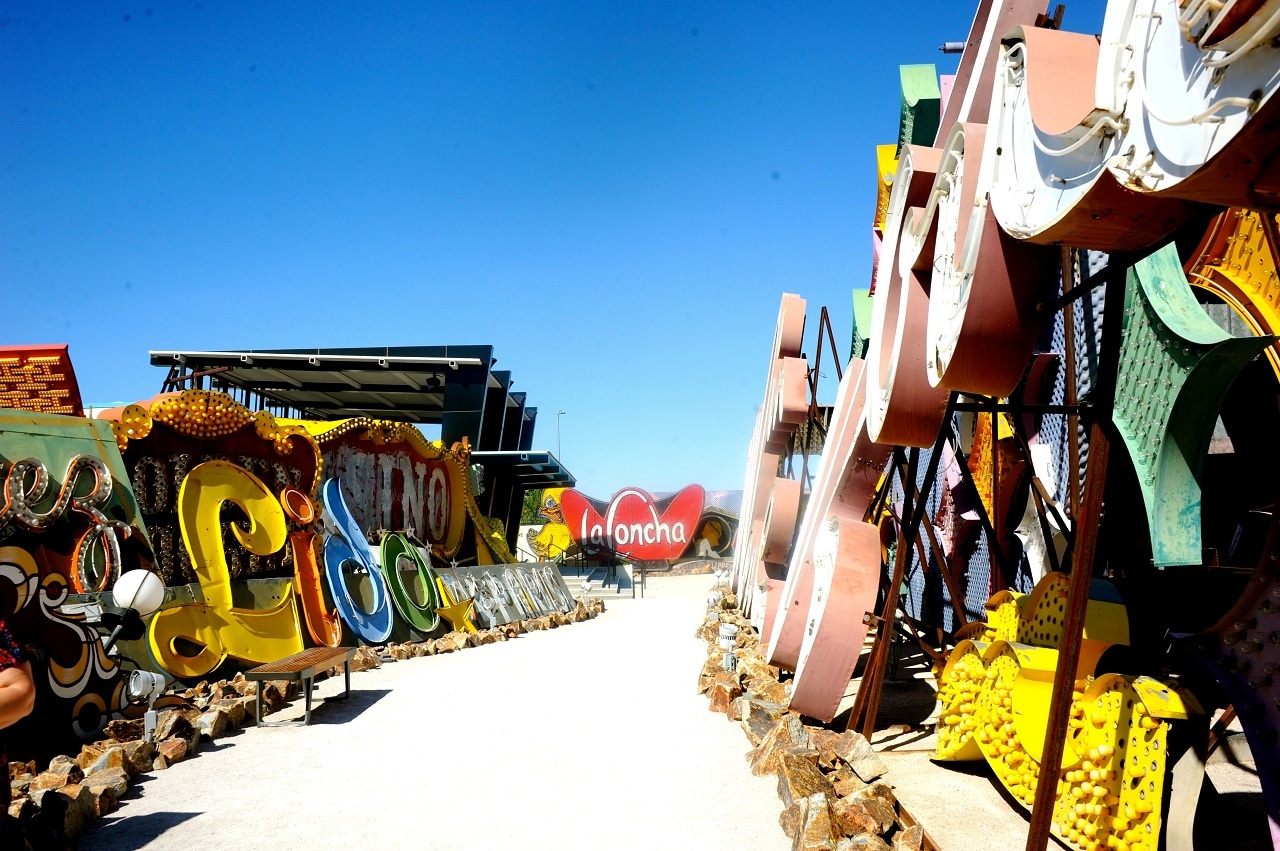 Neon Museum in Las Vegas houses nearly 150 neon signs that were once synonymous with the city. Between 1968 and 1978, Stardust was the world’s largest neon sign Neon Museum. A Cocktail neon sign popped up soon after the end of Prohibition in the US. 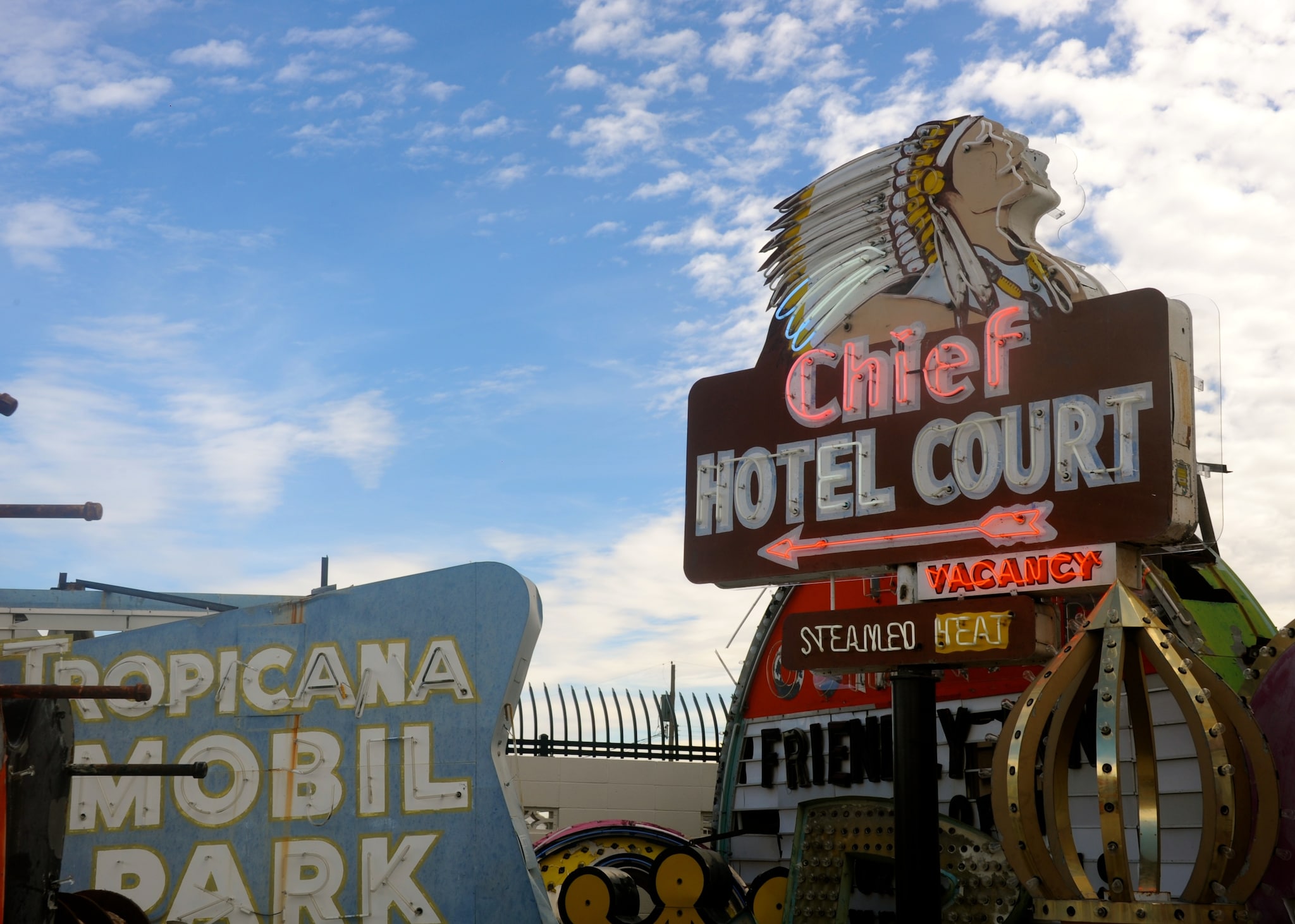 Most of the signs in Neon Museum were donated by the sign-making companies. Though LEDs took over Las Vegas sign-scene, one can still see a few neon signs in the famous 3.5-mile strip.