Updated : August 21, 2019 04:21 PM IST
Pupils stuff plastic bags inside plastic bottles to make ‘eco bricks’ which can then be used to construct new school buildings.
The school decided to introduce the plastic ‘fee’ after a plea to parents to take part in a recycling scheme fell on deaf ears. 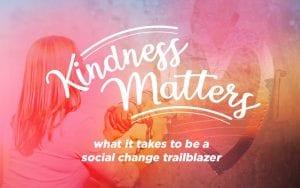 In the run-up to the event, CNBC-TV18 is publishing a series of inspiring stories of people who are the trailblazers of social change. Below is the fifth story in the series:

One school in northeast India has taken a novel approach to address the scourge of plastic waste by making its collection a condition for free attendance. Every week the 110 pupils at the Akshar Forum school outside Dispur in Assam state must bring up to 20 items of plastic gathered from their homes and the local area. 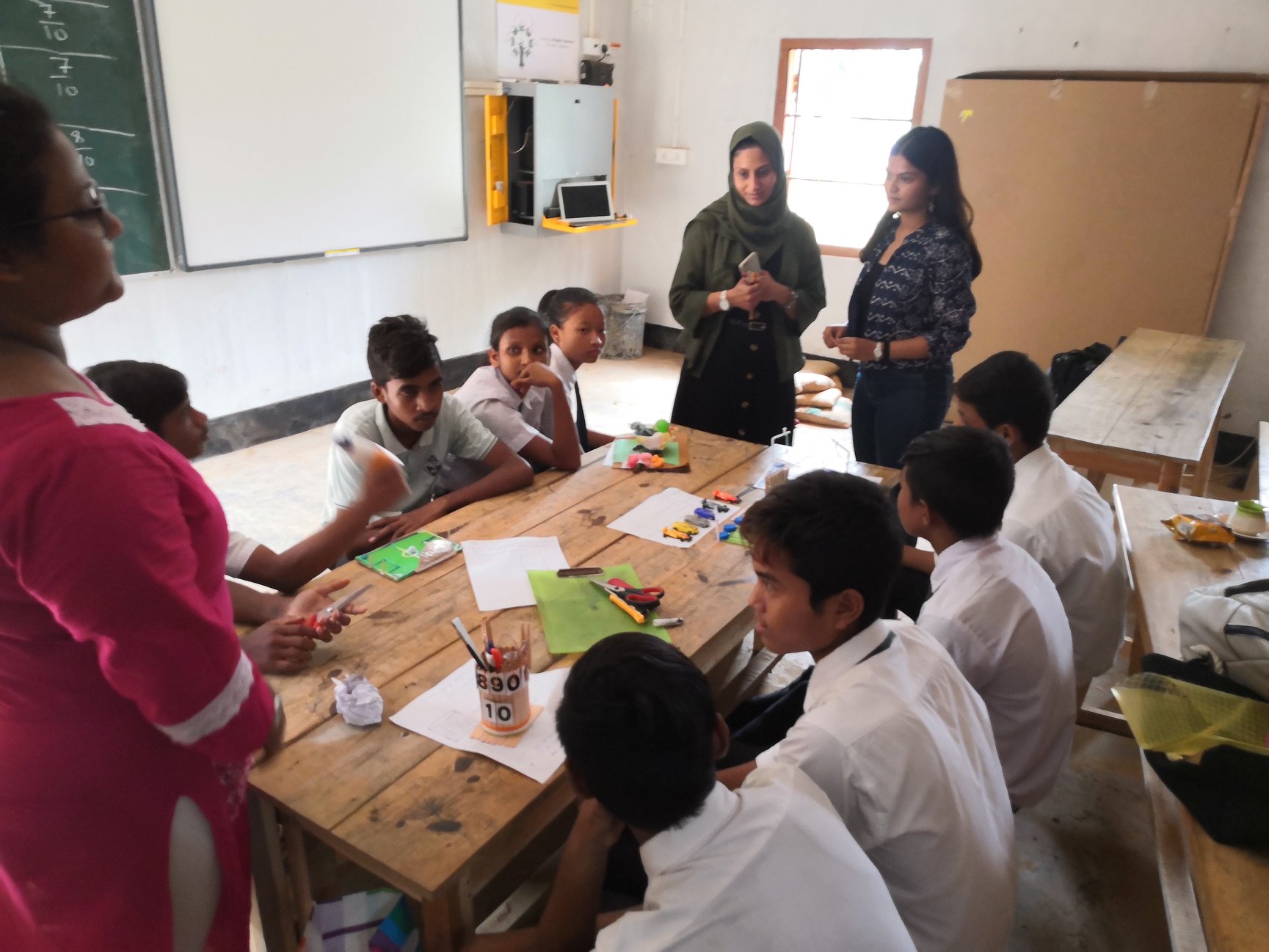 “The use of plastic items is rampant across Assam,” said Parmita Sarma, who set up the project together with her New Yorker-husband Mazin Mukhtar.

Until last year schooling was completely without charge, but the school decided to introduce the plastic “fee” after a plea to parents to take part in a recycling scheme fell on deaf ears. “We tell (the parents) to send the plastics to the school as fees if you want your children to study here for free.”

In addition, the parents have to make a ‘pledge’ not to burn plastics, said Sarma.

The fact that the children now go from home to home asking for plastics has also increased awareness in the local area.

“Earlier, we used to burn the plastics as we had no idea that the gas emitted from that was harmful to our health and environment,” said Menu Bora, the mother of a pupil. “We also threw these away in the neighbourhood. But that would never happen again... This is a good step initiated by the school.”

After collection, the school makes good use of the plastic waste. Pupils stuff plastic bags inside plastic bottles to make ‘eco bricks’ which can then be used to construct new school buildings, toilets or pathways.

The students are also paid to do this, something which dovetails with another aim of the school: getting children out of the local stone quarries and into education.

“The parents of most of our school students cannot afford to send them to school,” Mukhtar said. “It was tough but we have motivated them and brought them back to the school.”