Here are some fun facts about Leap year

Here are some fun facts about Leap year

Every four years, we add an extra day to the calendar in the form of February 29, also known as Leap Day. Here are some fun facts about the special day.

Trust the astronomers to count minutes and seconds for a year. It is not 365 days, the earth actually takes roughly 365.2421 days to complete the orbit. A true year is actually 365.2421 days long. The Egyptians thought of it but it was Julius Caesar who revamped the Roman calendar in 46 BC  to include 12 months and 365 days.

According to history.com, Caesar’s model was not without a glitch. Since the solar year is only .242 days longer than the calendar year and not an even .25, adding a leap year every four years actually leaves an annual surplus of roughly 11 minutes. This minute discrepancy meant that the Julian Calendar drifted off course by one day every 128 years, and by the 14th century it had strayed 10 days off the solar year. To fix the glitch, Pope Gregory XIII instituted a revised Gregorian Calendar in 1582 with a leap year every 4 years.
Here’s all about February 29 and the leap year. 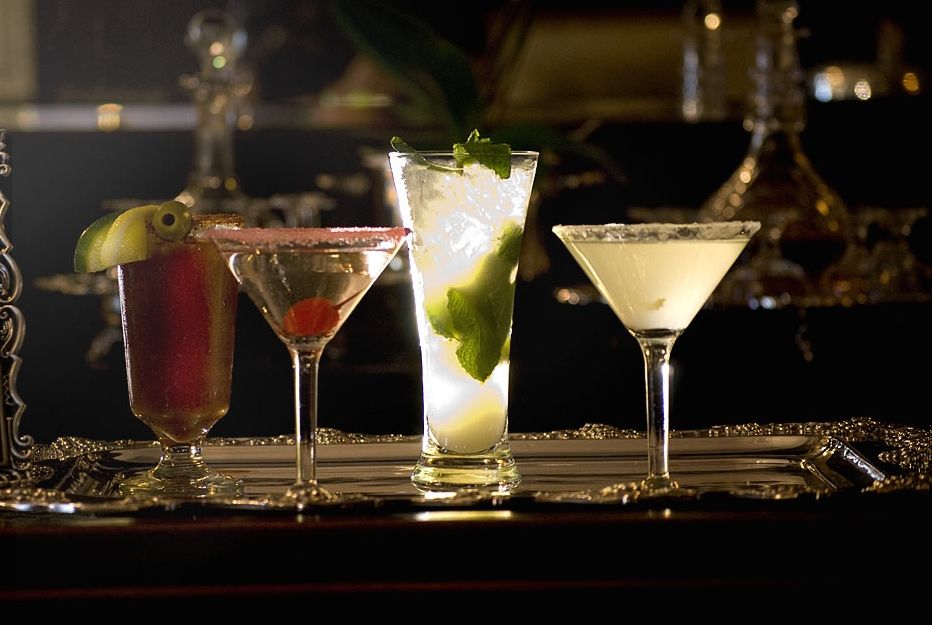 Official
Leap Day Cocktail: In 1928, bartender Harry Craddock at London’s Savoy Hotel created the Leap Day Cocktail with 1 dash lemon juice, 2/3 gin, 1/6 Grand Marnier, and 1/6 sweet vermouth. According to the 1930 Savoy Cocktail Book, ‘It is said to have been responsible for more proposals than any other cocktail ever mixed’.
Most Leap Day births in a family: The Henriksen family from Andenes (Norway) currently holds the official record for the most number of children born in one family on leap day. Karin Henriksen gave birth to three children on February 29; her daughter Heidi in 1960 and her sons Olav and Leif-Martin in 1964 and 1968.
Three generations of Leap Day Birth: According to the Guinness Book of Records, the only verified example of a family producing three consecutive generations born on February 29 is that of the Keoghs: Peter Anthony (Ireland) (b.1940), his son Peter Eric (UK) (b. 1964) and his grand-daughter Bethany Wealth (UK) (b. 1996). Bad year for sheep: In Scotland, a leap year is thought to be bad for livestock. Hence, the Scottish saying: Leap year was ne’er a good sheep year.
Newspaper published once every 4 years: La Bougie du Sapeur, a French parody newspaper is published once every 4 years on February 29. Newsstand copies cost Euro 4 apiece; you can buy a 100-year subscription for Euro 100.
12 pairs of gloves for saying ‘no’: In many European countries, if a man refuses a woman’s proposal on February 29 he has to buy her 12 pairs of gloves. The gloves would save the woman the embarrassment of not having an engagement ring.
February 30 for Hobbits: In JRR Tolkien’s Lord of the Rings, each month is a standard 30 days, including Solmath (translated in the text to February). Pig trotter noodles in Leap month: There’s a saying in Taiwan that because of the greater risk to the parents’ life during the leap month, the daughter should visit the parents and bring along pig trotter noodles for parent’s good health and good fortune.
Born and died on February 29: According to the World Heritage Encyclopaedia, the British-born James Milne Wilson, who later served as the premier of Tasmania between 1869  and 1872, was born on a leap day and died on a leap day. Wilson was born on February 29, 1812 and died on February 29, 1880, on his 17th birthday, or aged 68 in regular years.
Plant a May tree in Leap Year: According to an old south German tradition, boys putting up a small May tree in their love interest’s back garden during the night before May Day. But in leap years it is the girls’ turn to put up the trees.

Women proposing on February 29: After Pope Gregory XIII instituted the Gregorian calendar in 1582, the idea of adding February 29th every four years seemed so ridiculous that a British play joked it was a day when women should trade their dresses for “breeches” and act like men. By the 1700s, women were using Leap Day to propose to the men in their lives. The tradition is now called Bachelor’s Day or Sadie Hawkins Day.
What’ your real birthday? In some countries, a baby born on February 29 will have his or her legal birthday celebrated on either the day before or after. For example, in Hong Kong, the legal birthday of a leap day baby is March 1.
The Honour Society of Leap Year Day Babies: Those born on February 29 have exclusive membership to The Honour Society of Leap Year Day Babies which has more than 11,000 members. According to the Society’s official website, there are 4 million Leap Year babies in the world.
Rare Disease Day: February 29 is also Rare Disease Day. The first Rare Disease Day was marked in 2008 on February 29, to raise awareness about over 6,000 identified rare diseases around the world.
Born on February 29
Preeti Verma Lal is a Goa-based freelance writer/photographer. Read her columns here.
Check out our in-depth Market Coverage, Business News & get real-time Stock Market Updates on CNBC-TV18. Also, Watch our channels CNBC-TV18, CNBC Awaaz and CNBC Bajar Live on-the-go!