Many moons ago, getting lost was the rule. Roads went nowhere, strangers doubled up as maps, a wrong turn was inevitable and stopping randomly to ask for directions travelled between being funny, frustrating and unpredictable. And then, Google Maps happened. With 20 petrabytes data (that is 21 million GB), Google Maps changed the roads forever. Point A to B no longer meanders through Point P&W&Z. However, there’s more to Google Maps than directions. 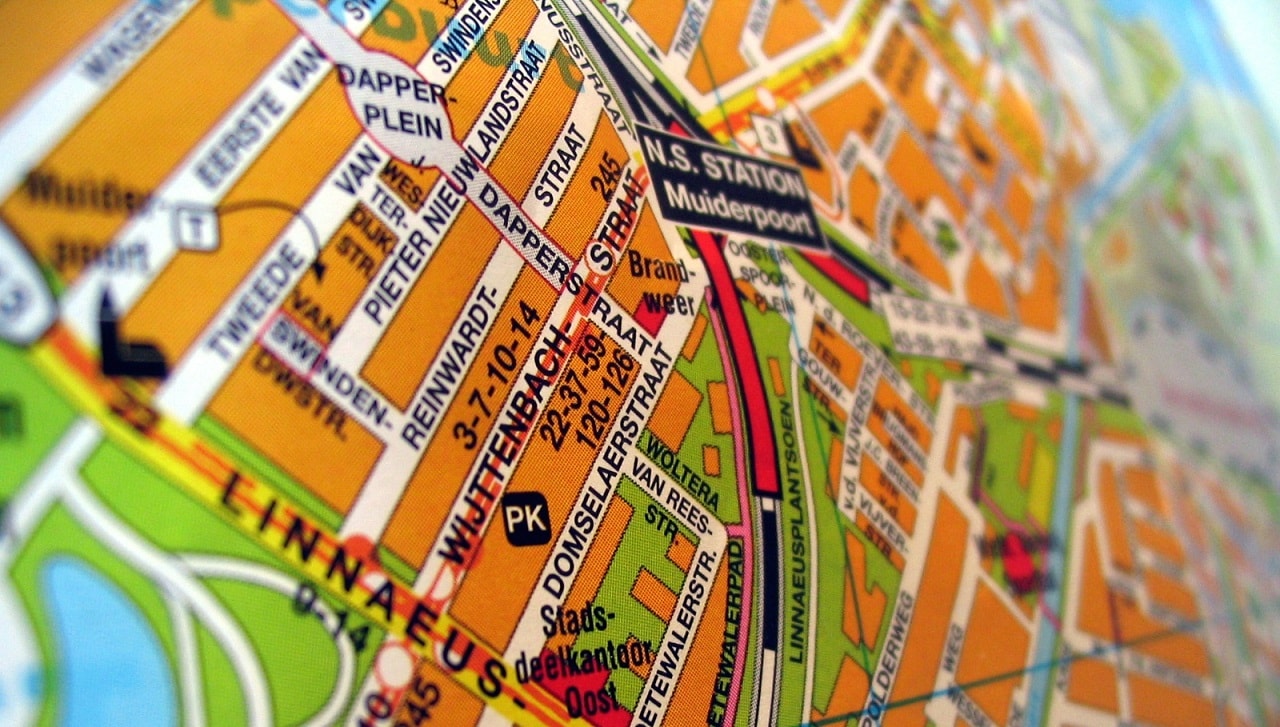 Find 45,000 toilets: For long, travelling within India was a piddly piddle problem. Men, of course, had friendly walls and trees, babies their diapers, but women stayed bladder-full until they found a bush & no male gaze. Public toilets were postcards from hell. The bladder can ease now. Google Maps now has listed 45,000 toilets across 1,700 cities. Not only listed but reviewed as well. 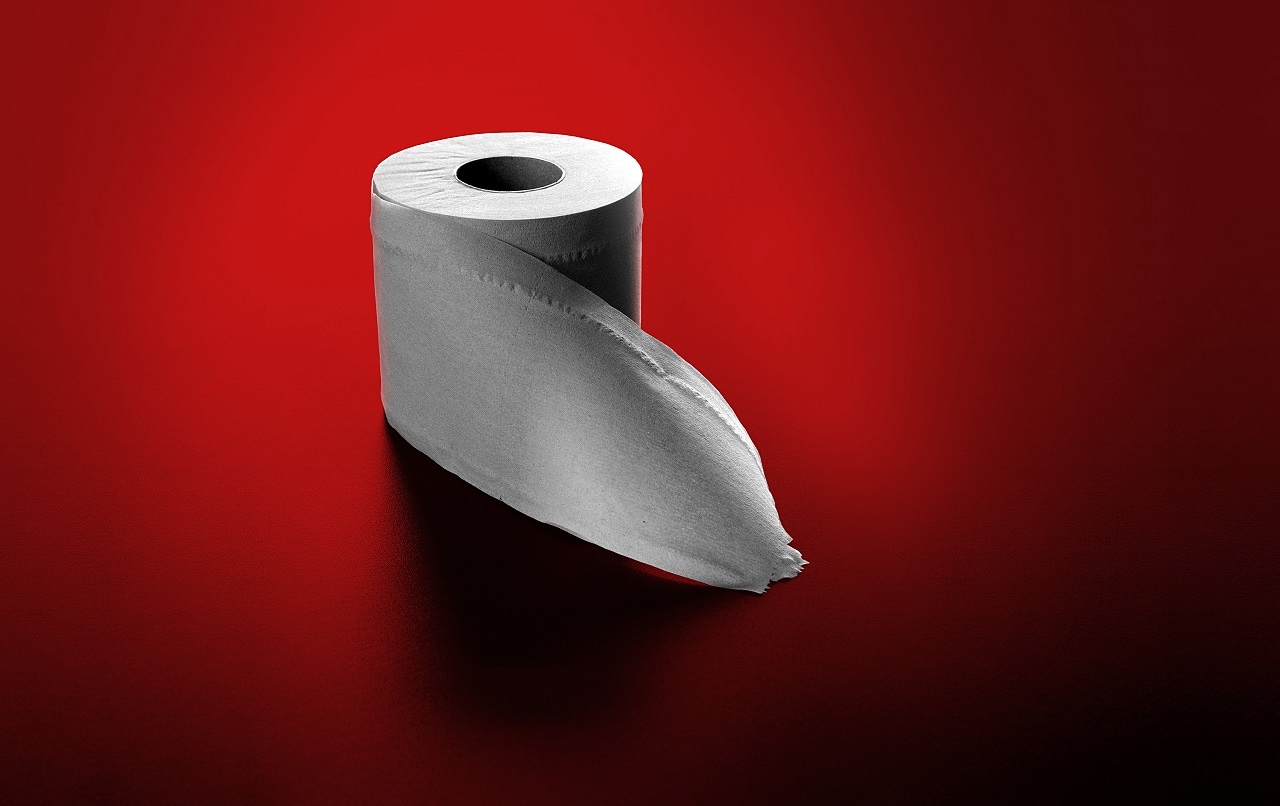 Travel back in time: According to embedgooglemaps.com, one can actually travel back in time on Google maps. Since the Street View feature of Google Maps was unveiled back in 2007, there are essentially almost a decade’s worth of images that you can look at. If you want to see these pictures, you only need to launch Google Maps, find the Street View images that you want to look at and then click on the tiny watch logo located underneath the address. Then, the watch will start turning back time as far back as you want and you’d know what the world looked then. The world’s oldest clock in Prague

Find your parked car: After you park your car, open Google Maps and tap the blue dot that shows your current location. Tap the ‘Save your parking’ option by which Google Maps will save the parking spot on the map, complete with an indication that ‘You parked here’. You can also add notes. For example, parking level/spot and even how much time is left on a meter. 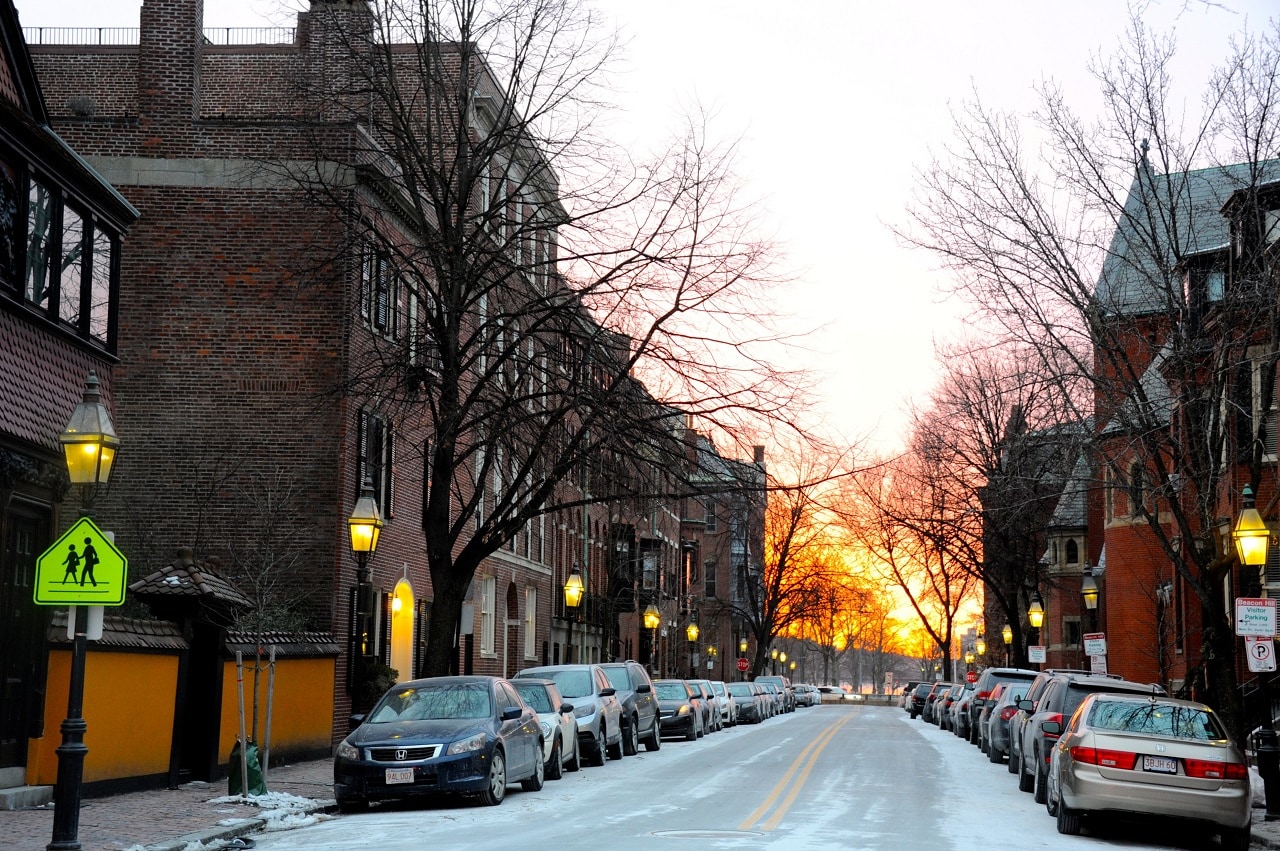 A street in Boston, USA

Indoor directions: You can now see and navigate inside places like malls and airports. On Google Maps search for a place that has indoor maps. To see the floor plan, zoom in to the map and click on a building or place. In the bottom right, choose among levels and floors. Find safe biking paths: Biking in a new city can be scary but with Google Maps you can find safe biking paths. Enter your destination and click the bike icon which gives ordinary biking directions. Under ‘Map Details’ click ‘Biking’ that will show different types of paths - Dark green (Trails that don’t have auto traffic), Green (Dedicated lanes are roads that are shared with cars and have a separate bike lane), Dotted green line (Bicycle friendly roads are roads that don’t have a bike lane but are recommended for cyclists), Brown (Unpaved trails or off-road dirt paths).

Book cabs using Google Maps: Google has now added a feature to book popular cab services from Maps itself. Set your destination, tap the navigation button and tap on cabs menu (man holding a suitcase). A list of available services along with estimated rates will show up. 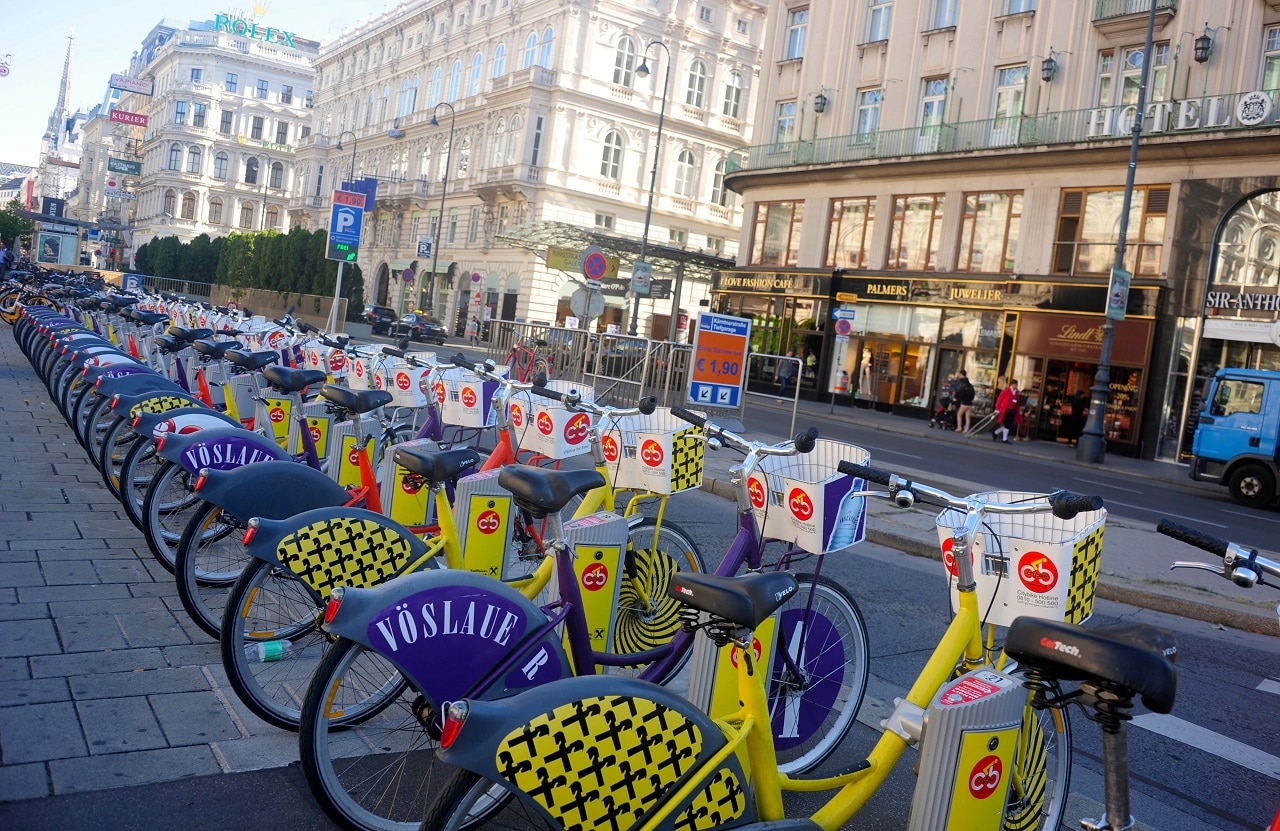 A rent-a-bicycle stand in Vienna

Drug disposal near me: Though not available worldwide, in the US, Google Maps will tell you the nearest ‘drug disposal centre’. As a tool to fight opioid abuse, Google is lending a hand by pinpointing 3,500 of these drop-off sites on Google Maps. Search terms like ‘drug drop off near me’ or ‘medication disposal near me’ will display the permanent disposal locations at pharmacies, hospitals or government buildings. Google claims that with the help of the tool, a record 1.85 million pounds of unused prescription drugs were collected in 2018.