From imperial abdication to a black hole: Epochal moments millennials have witnessed

Updated : May 02, 2019 05:57 PM IST
Abdicating the royal throne is a rarity in Japan and Akihito, who now assumes the title of Emperor Emeritus, is the first from the Japanese royal family to leave his throne in over 200 years.
With the help of a network of eight radio telescopes, whose locations spanned the globe from Antarctica to Chile, scientists managed to photograph a black hole for the first time.
Pope Benedict XVI’s resignation from the papacy in 2013 was the first time in 6 centuries that the Pope left the position while still alive.

It is rare that one witnesses history made. So have the millennials missed out? Not really. They have observed several epochal moments that will guide humanity’s understanding of the universe and also determine the political landscape of the world. Here are some… 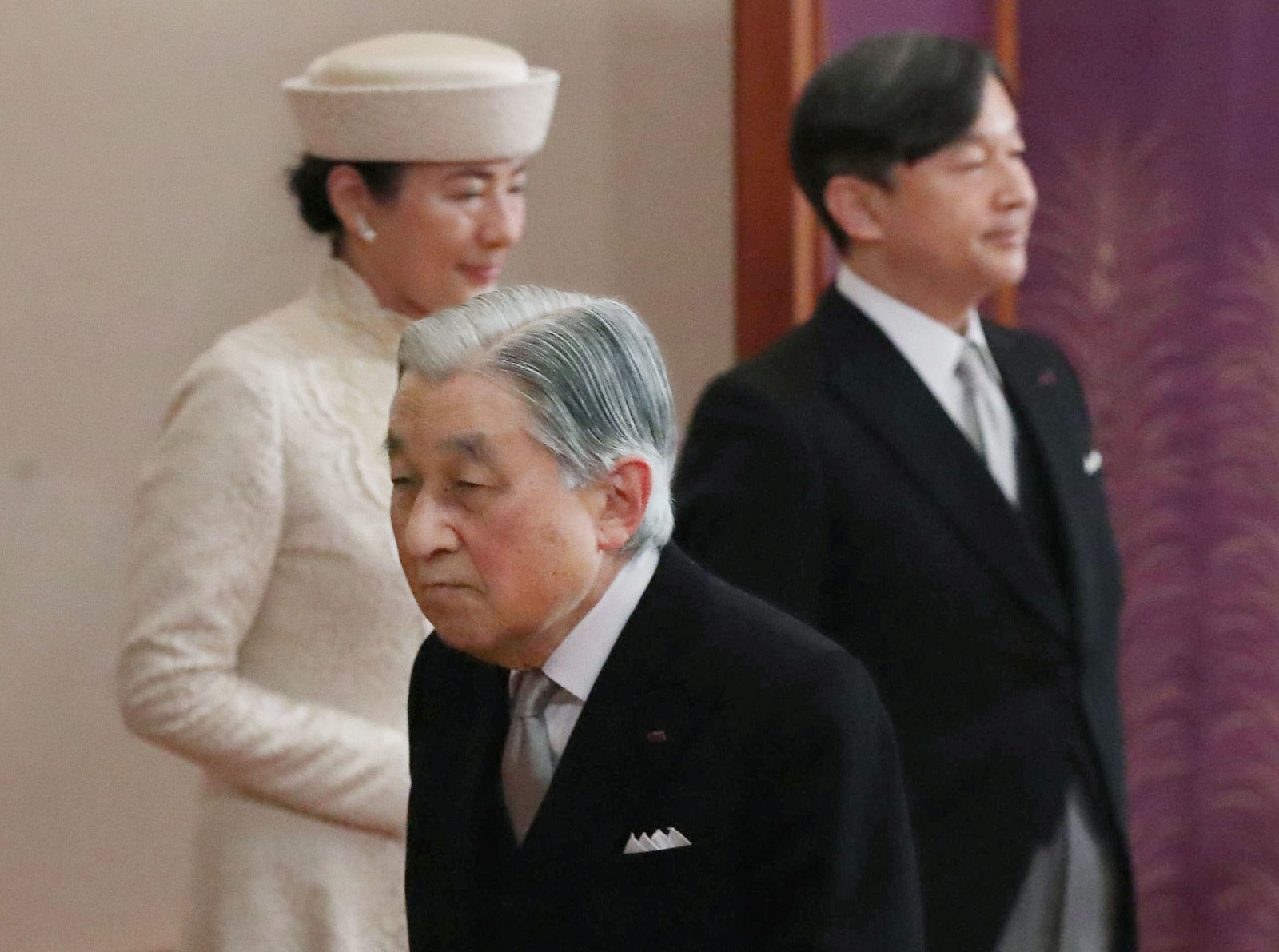 Japanese emperor Akihito abdicated his throne in a royal ceremony on April 30 after over 30-year rule, ending the Heisei era (which translates to achieving peace) that began when he took the imperial reins on January 8, 1989, paving the way for his son Naruhito to take the imperial rein on May 1 and usher in the Reiwa era (beautiful harmony) of Japan.

Abdicating the royal throne is a rarity in Japan and Akihito, who now assumes the title of Emperor Emeritus, is the first from the Japanese royal family to leave his throne in over 200 years. The much-loved former emperor also broke a 1,500-year-old tradition in 1959 by marrying a commoner, Empress Emeritus Michiko, who he met on a tennis court. 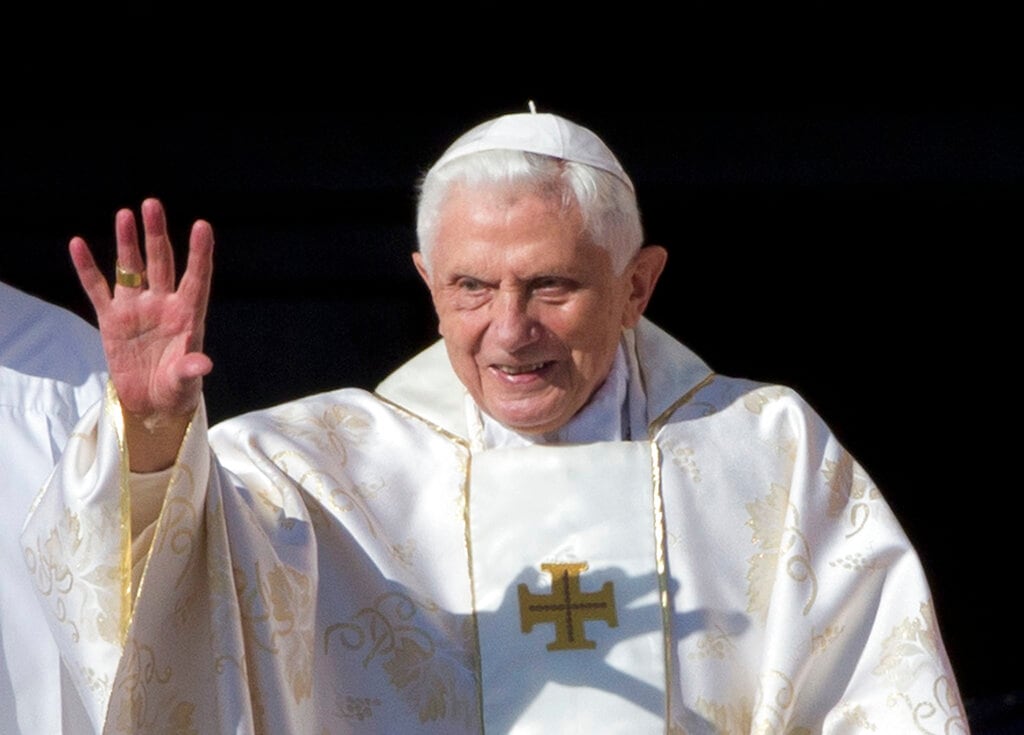 The Vatican’s February 11, 2013 announcement sent ripples among the Catholic faithful. Christendom, as well as the rest of the world, witnessed a papal resignation for the first time in over six centuries as Pope Benedict XVI’s departure from the papacy was announced. The Pope, then 85-year-old, announced his resignation on account of advanced age and became the first since Gregory XII in 1415 to leave the post while still alive. In March 2016, Barack Obama became the first sitting United States president to visit the tiny island nation of Cuba in nearly nine decades. The last US president in Cuba before Obama was Calvin Coolidge who made the short trip down south in 1928.

The new initiative, named the Cuban thaw, was two years in the work with Obama and his Cuban counterpart, Raul Castro, announcing the normalisation of relations between the two countries in December 2014 before the US president set foot on the Cuban soil in 2016. The thawing, among other things, saw the US lift several restrictions on Cuba, including fewer travel restrictions, American businesses operating on the island, and the reopening of the embassies of the two states in the other’s country.

However, most of the ground made by the Obama administration was undone by Donald Trump as he reimposed travel and business restrictions in 2017. 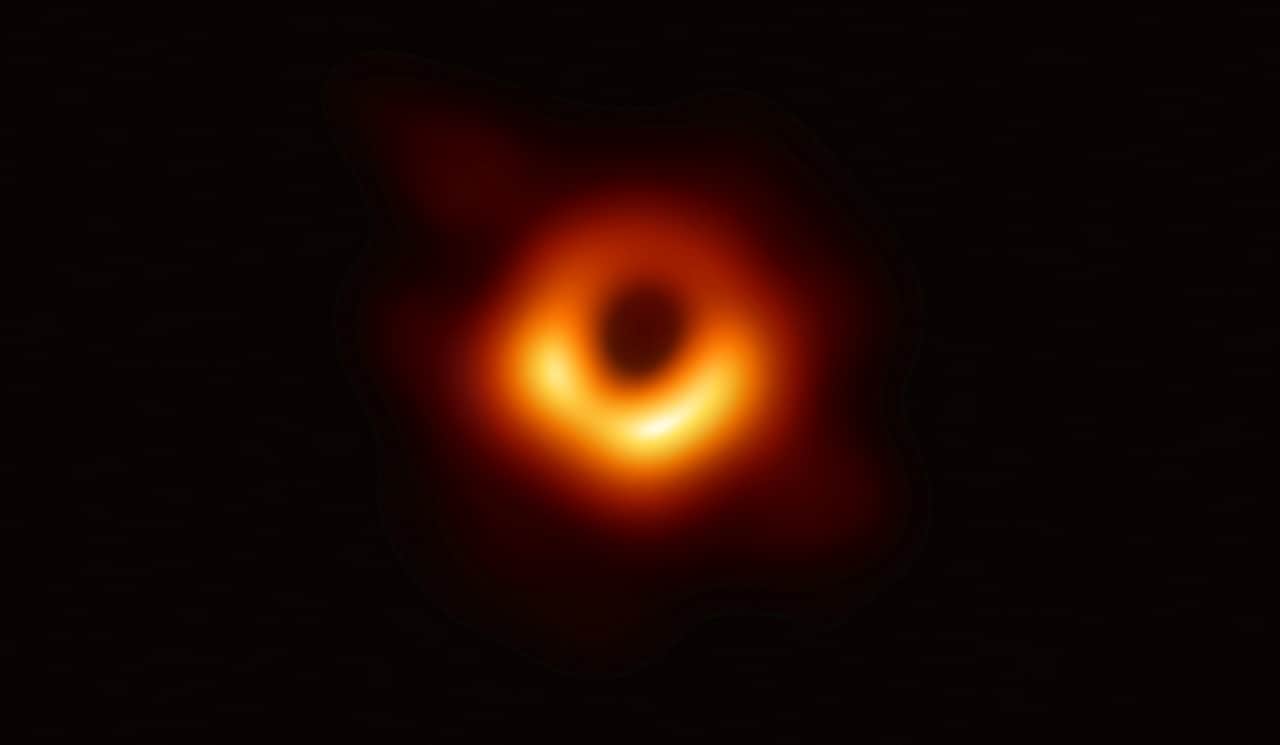 The first ever photo of a black hole.

Albert Einstein’s theory of relativity had predicted the existence of black holes but no one had been able to observe them. Einstein himself was sceptical of their existence but research over the years presented with enough evidence to suggest they were there indeed. But how do you photograph something whose gravitational pull doesn’t even let light escape? The answer was a network of eight radio telescopes whose locations spanned the globe from Antarctica to Chile. The resulting Event Horizon Telescope (EHT) was powerful enough to photograph the mysterious objects for the first time in human history and preserve it for posterity.

The EHT captured the event horizon—a halo of dust and gas tracing the outline of a black hole before it is pulled by its gravity. Despite the historic image, humanity is still no closer to understanding what goes inside a black hole but at least it has some conception of its boundaries. 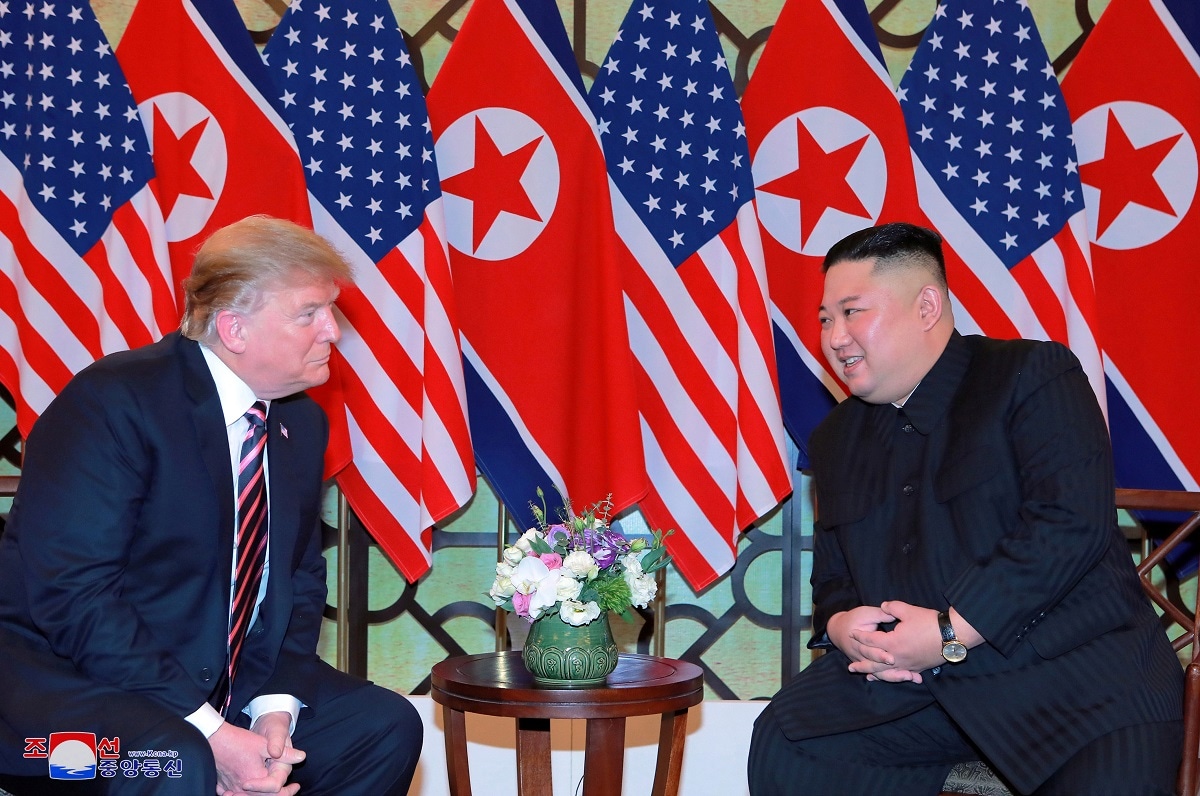 US President Donald Trump and North Korea's leader Kim Jong-Un during their summit in Hanoi, Vietnam.

Even before Donald Trump took the US presidency from Barack Obama, the outgoing leader had told the incoming political neophyte of the dangers a nuclear-armed North Korea posed. Nevertheless, Trump’s early days in the White House were spent trading barbs with the supreme leader of North Korea Kim Jong-un and comparing the size of nuclear buttons on their respective desks. Personal insults were hurled. While Trump called the North Korean leader a "madman" and "little rocket man", he came up with a classic of his own – “dotard”.

But the initial hostilities led to a surprise summit between the two leaders—the first time leaders from the two countries met—in Singapore in June 2018. Promises of nuclear disarmament and easing of sanctions were made and the prospect of a second meeting was left open. They eventually met again in Hanoi, Vietnam in February 2019 but the summit ended abruptly with no compromise reached.

Not much on the ground has changed, however, Trump continues his bonhomie with Kim. Trump tweeted on March 22: “It was announced today by the US Treasury that additional large scale sanctions would be added to those already existing sanctions on North Korea. I have today ordered the withdrawal of those additional sanctions!”. The White House press secretary, Sarah Sanders, later declared that Trump’s largesse was because he “likes” Kim.
Tags Akihito epochal moments in history Historic moments Japan emperor abdication Katie Bouman papal resignation