Doctor Sleep: Is the nostalgia trip worth the journey?

Updated : November 09, 2019 05:19 PM IST
Barring the first 15 minutes, Doctor Sleep seems like has nothing to do with The Shining.
The technical team of Doctor Sleep also deserves full credit for digitally re-master the setting of the Overlook Hotel from 39 years ago, to perfection.

Going by the hooting in the theatre, a good majority of the film geeks who assembled to watch Doctor Sleep on a working Friday afternoon were fans of The Shining — Stanley Kubrick’s legendary horror classic released in 1980, which precedes the events of Mike Flanagan's latest film.

So, at the outset it’s important to get one thing straight: do not watch Doctor Sleep if you haven’t watched The Shining. Do not watch it if you aren’t a fan of Kubrick’s horror classic. Do not watch it if you can’t remember the specifics — Jack Torrance and his descent into madness at the Overlook Hotel, his son Danny Torrance’s incredible gift of enhanced intuition and clairvoyance (called ‘The Shining’) that allows him to see things that others don’t, the spirits that Danny meets at the Overlook Hotel — like the Grady Twins and their creepy “come play with us Danny” voice, Room 237, the list goes on. 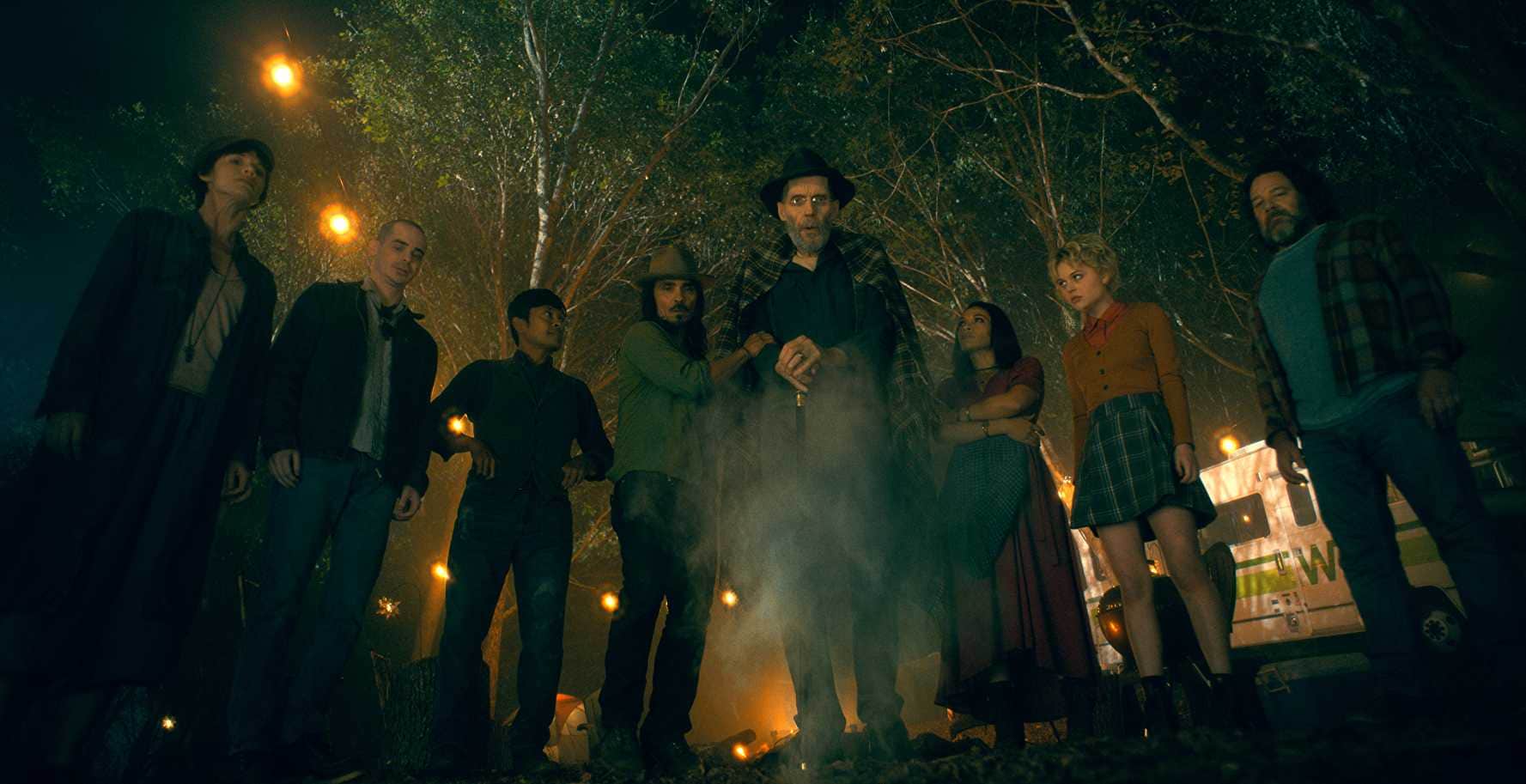 So, like most of the initiated, I settled in with a tub of popcorn and cold coffee to watch Doctor Sleep, hoping for some answers to the strange happenings at the Overlook Hotel 40 years, ago. I got none. If you watch Doctor Sleep with the expectation that the film will fill in the gaps that The Shining left — what happened at the Overlook Hotel before the Torrances moved in? How is Danny able to communicate with spirits? Why did Jack go mad? Why do the Grady Twins want to play with Danny? — You’re bound to be disappointed.

Barring the first 15 minutes, Doctor Sleep seems like has nothing to do with The Shining. Sure, it draws you in by picking up from where The Shining left us: life after the Overlook Hotel for Danny and mom Wendy Torrance, Danny dealing with PTSD in the aftermath of the Overlook Hotel, and how it haunts him several years later when he becomes a raging alcoholic. What follows for the next 90 minutes is a yawn-worthy narrative of a sinister cult that hunts down kids like Danny — kids that ‘shine’ — and ingest their “steam” so as to live forever. The cult itself is a not-so-scary and near-comic bunch of characters that go about trying hard to be evil but ends up looking like a bunch of comedians lost their way only to end up on the set of a horror flick. Who signed up for this? Not me.

Just when you begin to regret paying for the popcorn, Flanagan works his magic. He brings it together, building it all up ever so slowly — especially the music, which serves as a major throwback to The Shining. Before you know it, the film takes you back to what you have been waiting for, for a little less than two hours now. There’s every little element that fans of The Shining have looked to this film for, as the protagonists — adult Danny (Ewan McGregor) and Abra (Kyliegh Curran) return to the Overlook to use its evil to battle an even more sinister one that now prevails. 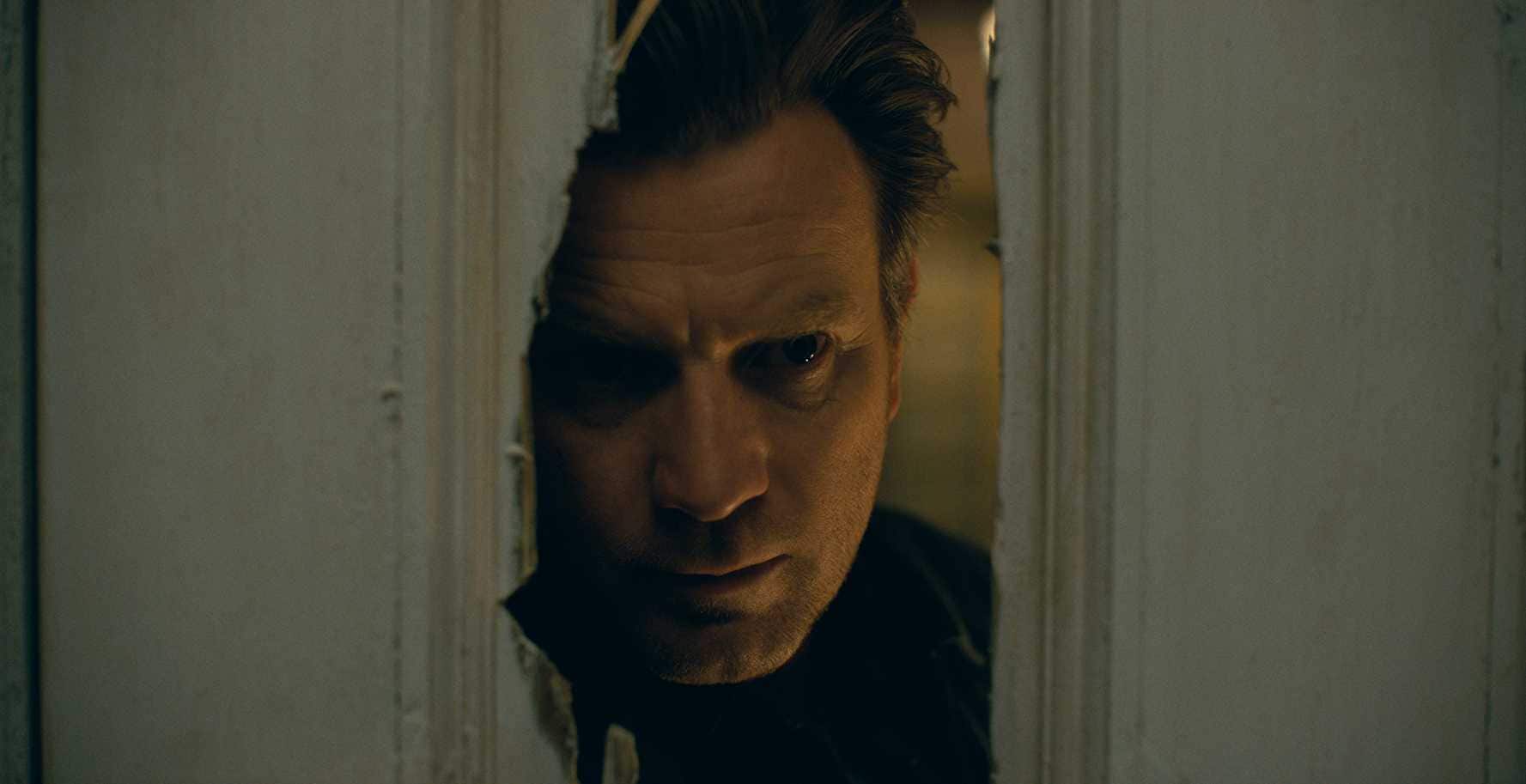 The fact that Flanagan uses the slow-burn technique of feeding you a run-of-the-mill story before finally giving you what you want makes the experience mind-numbingly ecstatic. The technical team of Doctor Sleep also deserves full credit for digitally re-master the setting of the Overlook Hotel from 39 years ago, to perfection. From the walls to the carpet, to the hotel’s corridors, we re-visit old nooks and say hello to some familiar spirits from decades ago, Doctor Sleep’s last 40 minutes is high on nostalgia. There’s a delightful throwback to Jack Torrance’s axe-wielding exploits in The Shining when Danny swings an axe in one of the film’s final sequences. It also features an iconic character making a comeback even if for a very brief cameo. Despite the initial lull, the film makes us feel like we are all Danny Torrance and this is our shot at closure.

Speaking of Danny, McGregor is every bit a natural at playing a kid traumatised by the events of his childhood. The film’s antagonist, Rosie the Hat (Rebecca Fergusson), is also every bit as sinister as she is enigmatic.

For the initiated, Doctor Sleep is a great nostalgia trip, down the corridors of the horror-ridden Overlook Hotel. But the question remains: is it worthy enough to endure the long and winding journey to get there? I’ll let you decide.
Tags Doctor Sleep Stanley Kubrick The Shining unwind