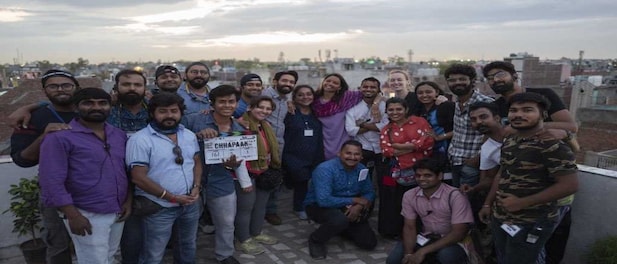 This film does a good job in bringing to our attention this horrific, painful ‘punishment’ women suffer because they deleted a marriage proposal from someone whose attention they did not seek.

First, a confession: I thought this film would be rather exploitative. Thankfully it is not. Director Meghna Gulzar manages to deal with the sensitive subject in such a restrained manner that you are awestruck.