homebuzz NewsChampions in the making: Ritwik Bhattacharya and the squash temple at Mokashi

Champions in the making: Ritwik Bhattacharya and the squash temple at Mokashi

Mokashi is the kind of place that probably features in every Mumbaikar’s fervid daydream. The rutted road that leads to it is punctuated with noble banyan trees, the lush Western Ghats appear tantalisingly close, and, in the early afternoon light, the village, about 70 km from Mumbai, looks straight out of an Impressionist painting. Most people, especially the moneyed, come here to wind down their life, but eight years ago, it marked a new beginning for Ritwik Bhattacharya. The squash court at Mokashi.
Bhattacharya, former five-time national squash champion and a Professional Squash Association World Tour star, first encountered Mokashi in 2010, towards the tail end of his career. “I was taking stock of my life and career back then, and I realised that while I loved to play squash, I wasn’t defined by it alone. It was then that I came here.” Mokashi is about 70 km from Mumbai.
For the first four years, after he bought land in Mokashi, there was just a hut and a basic loo on his property, which abuts the Kalote Lake, says Bhattacharya, who would often spend time in the village. But soon an idea began to take shape, and in 2017, Bhattacharya, then 38, set up Squash Temple and Real Training (START).
Nurturer and incubator of talent
“It’s been built from the ground up by me, with lots of support from my family. I don’t think anything like this exists anywhere in the country, or perhaps the world.” Bhattacharya’s claim is not exaggerated: START caters exclusively to talented youngsters, and it would not be inaccurate to describe it as both a nurturer and incubator of talent. Every weekend or, at times, for longer durations, especially during summers, kids, many of who are in the top rung of the junior national rankings, make their way to Mokashi. They stay in a sunflower yellow building, which also houses the single squash court. (The other structure on the property is Bhattacharya’s home.) START trains over 15 children from Mokashi village.
“It’s simple but relentless training, like a boot camp to beat all boot camps,” says Bhattacharya. “Parents drop their kids here and leave, so there’s no helicopter parenting. The kids learn to be self-sufficient, they eat together, play against each other. When they do well against a senior opponent, even if it just means scoring a single point, it boosts their confidence.”
Aimaan Zakaria, 13, is among the budding squash stars that regularly spend time at Mokashi. Over the last year or so, Zakaria has, apart from surviving Bhattacharya’s boot camps, been introduced to “frogs and scorpions”, and the singular thrill of leaping headlong into a lake after a day of hard practice. It is a pleasure that South Mumbai, where he lives, will never be able to offer him.
Social dimension
The folks who act as guides to the likes of Zakaria and other city-bred squash players and play against them are children from Mokashi village, and this is where START acquires a social dimension. “It was a trial and error process, but there was a lot of interest from the kids in the village. They train nearly every day now. We started with 11 kids and now it has grown and includes several age groups, and there are yet more awaiting their turn.” Several of the village kids will take part in the upcoming junior nationals, as they did last year, and they are being put through their paces by Bijali Darvada, who was among the first kids from the village to take up the game. Darvada, 19, finished in the last 16 at the national championships held earlier this year. 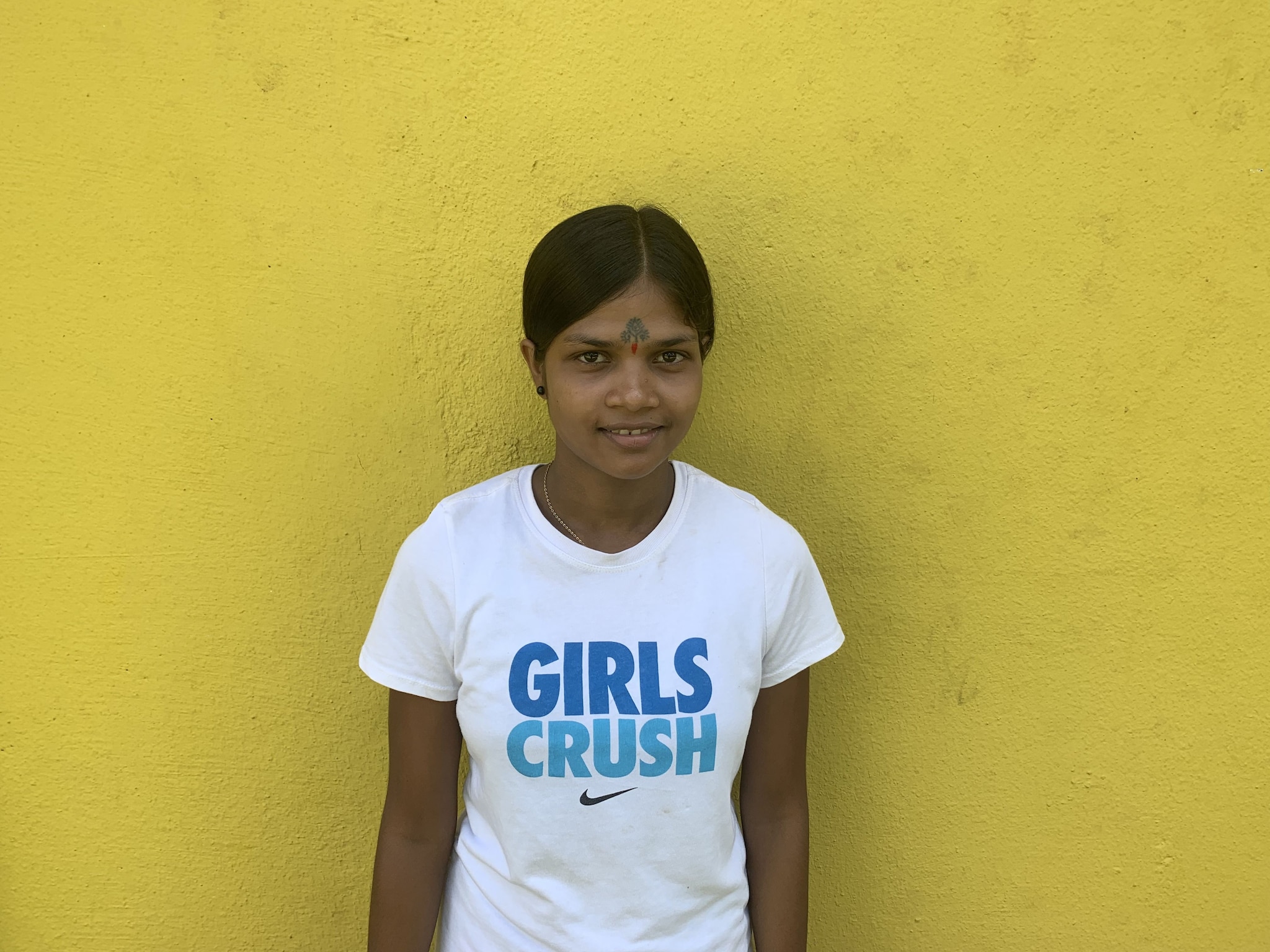 Bijali Dharvada from Mokashi village finished in the last 16 at the squash nationals earlier this year.
“There are things they learn from the players who come from outside, and there are things they teach them,” says Bhattacharya. “But taken together, they (the visitors as well as the village kids) are among the best young players in the country today, and my job is to make champions out of them.” To this end, Bhattacharya, who is already at work building a second court at Mokashi, and also talking to corporate keen on chipping in. How long before a national champion emerges out of START? Ten years? “No, not that long. I’d say, five.”
Murali K Menon works on content strategy at HaymarketSAC..
Read his columns here.
Check out our in-depth Market Coverage, Business News & get real-time Stock Market Updates on CNBC-TV18. Also, Watch our channels CNBC-TV18, CNBC Awaaz and CNBC Bajar Live on-the-go!