Casteism is everywhere, whether in rural or urban India, says Yashica Dutt

Updated : February 15, 2020 10:48 AM IST
Got a lot of responses from Dalits who said their story was similar to mine and how being Dalit had forced them to change their professions, cities, sometimes hiding, and even giving up their relationships.
I think it’s a societal problem and how modern Indian society has been constructed to systemically benefit and favour upper castes
I’m really glad that people are rediscovering that and understanding how and why Ambedkar has always been relevant.

In 2016, New York-based writer-journalist Yashica Dutt 'came out’ on Facebook as a Dalit in response to Hyderabad PhD scholar Rohith Vemula’s suicide, which many have labelled an "institutional murder" after he protested against the casteist policies of Hyderabad University. In 2019, she wrote her memoir Coming Out as Dalit (Aleph Book Company) about growing up with the inhumane label of being low caste looming over her family.

She talks to us about how the book came about, her thoughts and writings about coming to terms with her Dalit identity, and the existence of caste discrimination in modern Indian society.

What triggered you to write your book?

Rohith Vemula left a very moving suicide note which I read while living in New York. It made me question my own privilege as a Dalit person who was able to hide her identity. I questioned myself about what I was doing with all my education and experience as a journalist. I decided to change the narrative of how Dalits were discussed.

Until even five years ago, the only way Dalits were talked about was via reservation (in education and government jobs) – whether it should or should not be there, or in terms of atrocities against them. If you looked at any mainstream newspaper or website until then, all the comments under Dalit conversations were just trolls. 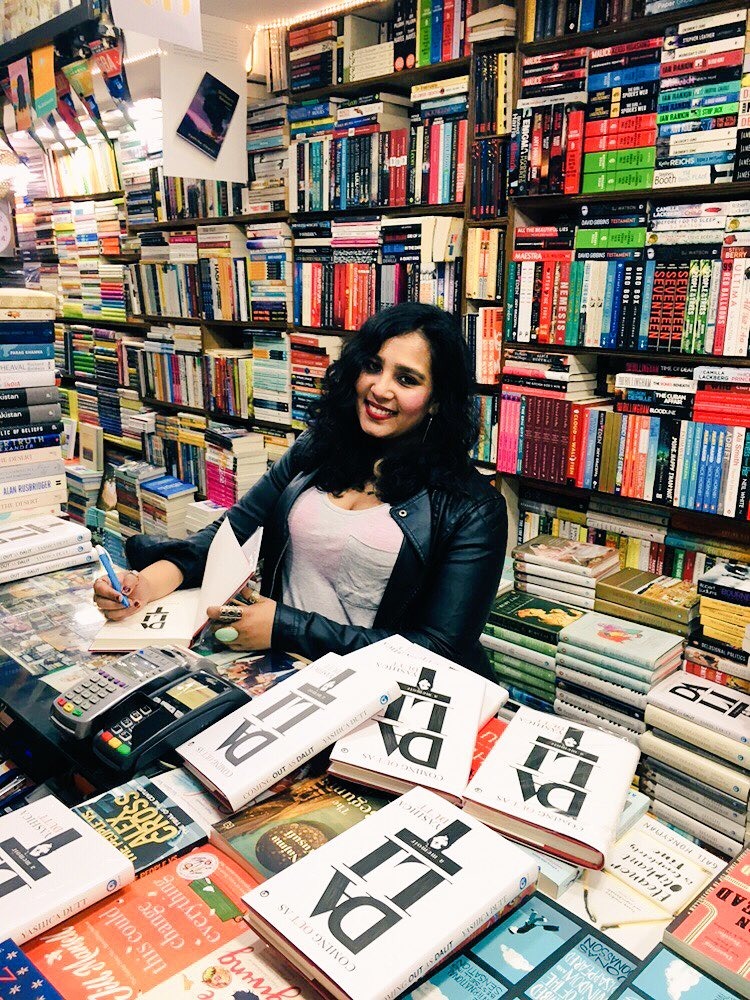 Yashica signing copies of her book in Delhi.

As a journalist, I wanted to create a story that was different, a story that was owned by us, where Dalits could dictate how we wanted to be written about – in a human way, not a unidimensional one. That’s why I launched the blog The Documents of Dalit Discrimination.

It was meant to be a safe space where Dalits like myself could talk about our stories, our traumas, our histories and take pride in it and talk about what it feels like to be a Dalit person living in India, hiding our identity all our lives and feeling ashamed for it. I got a lot of responses from Dalits who said their story was similar to mine and how being Dalit had forced them to change their professions, cities, sometimes hiding, and even giving up their relationships.

Until then, I too was hiding my past. So, I decided to come out on a Facebook note, which went viral. After that, I wrote a bunch of articles about what it means to be a Dalit person, a journalist who is Dalit. Finally, the book happened.

How hard was it for you to announce your Dalit identity to your friends?

I announced my identity when I was in New York where my caste didn’t matter much. But when I was back home in Delhi, very few of my friends knew I was lower caste. I was very insecure that they wouldn’t want to be my friend if they found out. 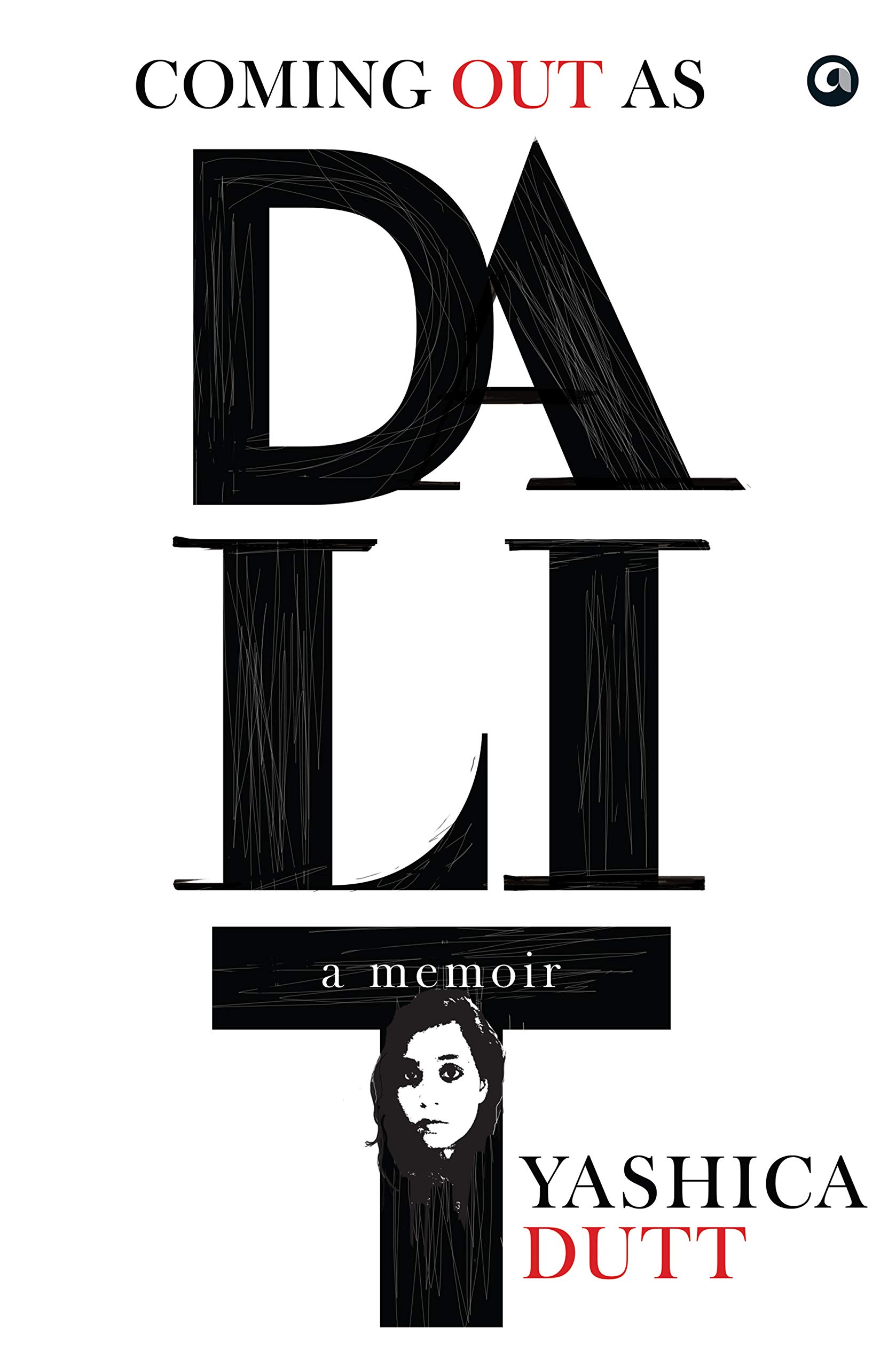 I remember sitting with a friend of mine and telling her about my identity. She started laughing when I told her and asked if that was my big secret. “You sound like you committed murder and need help with burying a body!” she exclaimed. That gave me a lot of courage and I felt supported in who I was. It was one of the first times I felt like I didn’t have to be ashamed.

There were negative experiences as well. When I was 15, a friend of mine stopped speaking to me when I told her and her parents that I was from a Scheduled Caste.

What was the reaction your book got?

Of course, people trolled me online and said that I am doing this for attention. But I’m just doing my job as a journalist, writing the story that I feel matters to me the most, a story that needs to be told. The positive reactions to the book have been overwhelming from both Dalits and non-Dalits. I wanted to write a book that a 15-year-old Dalit can use as a resource to stand up for themselves when they are being bullied for availing reservation. 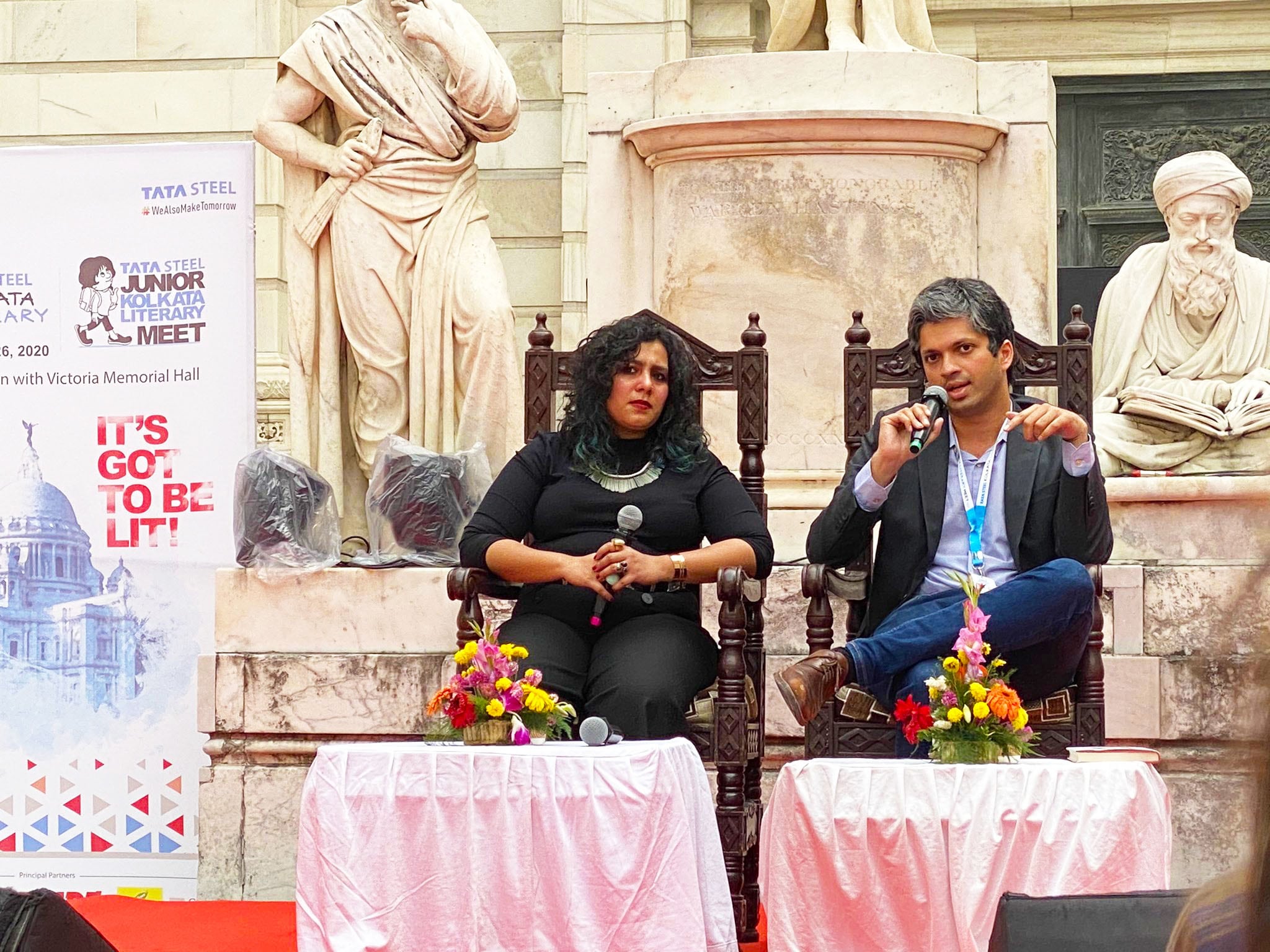 Fortunately, that’s what happened. A lot of children in high schools and colleges wrote to me and said that this is the first time they are able to understand and articulate why what others are saying is a wrong, invalid argument. It was the first time they read something that made them proud and gave them courage, and they saw themselves being represented positively in media or culture.

What are some of the instances of discrimination you have faced in workplaces in urban India?

Casteism is present everywhere, whether in rural or urban India, especially now. You have to just open a newspaper to see how casteist things are, especially matrimonial ads. There are also Brahmin-only restaurants that claim to serve ‘pure food’, which means vegetarian. Very often, people don’t allow a person who collects garbage inside their homes or kitchens. In some workplaces, people don’t want to share food with a Dalit colleague. Lots of Dalit people have issues in finding houses for rent. Such discrimination has become so normalised that it doesn’t even strike us as caste-based discrimination.

Your writings have shown that the evils of casteism have spread in modern society. Is our education system to be blamed?

I think it’s a societal problem and how modern Indian society has been constructed to systemically benefit and favour upper castes – whether it’s the laws, university structures, who we are giving business loans to, and who are the bureaucrats. The evils of casteism were always there, they never went away. The education system doesn’t teach much about what systemic caste system or racism looks like, but I wouldn’t entirely blame education. The media too is to be blamed in how they cover these issues.

What do you think of the relevance of Dr BR Ambedkar’s writings today?

Ambedkar wrote about ideas that were centuries ahead of him. In his first paper about the caste system, he wrote in detail about how it is rooted in religion, and why it spread the way it has in India. He did all that research more than a hundred years ago. Even back then, he talked about the absolute equality of all human beings – no matter what religion or caste they belong to. These are modern ideas that have not lost their currency just because we are in 2020. In fact, look at what’s happening in India right now. The Constitution that was mostly framed by Dr Ambedkar is the most relevant document in India till date. But thanks to the upper-class bias in education, Dr Ambedkar has been sidelined to the backlogs of history for a long time. I’m really glad that people are rediscovering that and understanding how and why Ambedkar has always been relevant.

Why do you think modern young Indian writers, except for a few, have failed to write on the complexities of the caste system and Dalit subjugation?

Unless casteism is causing violence or Dalits to lose their lives, Indian societies don’t fully acknowledge just how dangerous the caste system is. Most upper-caste people never have to confront the reality of being Dalit. We as Dalits should be telling more individual stories about our family histories and the histories of our community.