Buzz: Corals are passe; 2020, the year of Classic Blue, is just around the corner

Updated : December 27, 2019 02:00 PM IST
The Merriam-Webster Thesaurus has 98 synonyms of blue and 172 related words, definitions, and antonyms.
According to a survey of 2,099 hiring managers and human resource professionals, blue and black are best colours to wear to an interview.

Mothball the corals. The colour of 2019. Get prepped for the blues. Not the Monday blues. But the Classic Blue, which has been named by Pantone as the colour of 2020. Pick the blue shade diligently - it is numbered Pantone 19-4052. “Suggestive of the sky at dusk, the reassuring qualities of the thought-provoking 19-4052 Classic Blue highlight our desire for a dependable and stable foundation on which to build as we cross the threshold into a new era,” Pantone said in its annual colour-announcement.

According to britannica.com the term blue derives from Proto-Germanic ‘blæwaz’ and Old French ‘blo' or ‘bleu’. One of the first written records of ‘blue’ is from circa 1300 South English Legendary, a collection of saints’ lives: “This on schal beo fair blu cloth, / This othur grene” (“This one shall be fair blue cloth, / This other green”).

Blues of a different kind

The Merriam-Webster Thesaurus has 98 synonyms of blue and 172 related words, definitions, and antonyms. Egyptian blue (also known as cuprorivaite) was created around 2,200 BC, Cobalt blue dates back to the 8th and 9th centuries; German Andreas Höpfner roasted cobalt and tin oxides to create cerulean blue in 1805; in 1748, navy blue, the darkest shade of blue was adopted as the official colour for British Royal Navy uniforms;  Prussian blue was discovered accidentally by German dye-maker Johann Jacob Diesbach; in 1915, ‘light blue’ was first used as a colour term in the English language. First new blue in 200 years made into a crayon

In 2009, Mas Subramanian, chemist and Oregon State University professor, and his student inadvertently invented a new blue pigment. Called YlnMn blue, it is the first new blue in over 200 years to be included as a Crayola crayon. 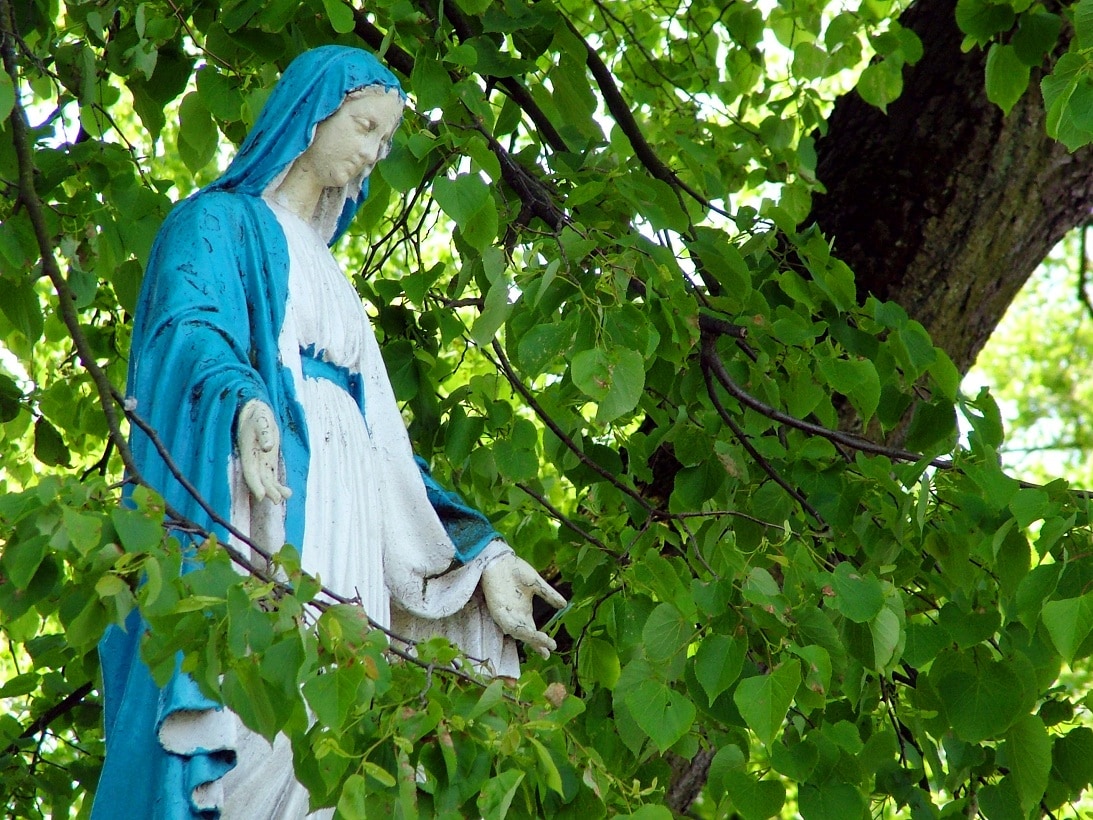 Renaissance painters/artists loved the ultramarine that came to Europe as lumps of semiprecious stone lapis lazuli on foot or donkeys from Afghanistan. It was so expensive that the colour was used only for impotent subjects - the robes of Virgin Mary.  It is said that Baroque master Johannes Vermeer loved the colour so much that he pushed his family into debt. Ultramarine remained extremely expensive until a synthetic ultramarine was invented in 1826 by French chemist Jean-Baptiste Guimet. Launched by Mahatma Gandhi to protest against the injustice meted out to tenant farmers in Champaran district of Bihar, the Champaran Satyagraha is considered India’s first Civil Disobedience movement. The farmers were compelled by the British to adopt the ‘panchkathiya’ system (5 katthas of land in a bigha had to be planted with indigo), which after initial protests was changed to ‘tinkathiya’ system (three, instead of five, katthas of land to be planted with indigo). When Gandhi arrived in Champaran in 1917, the satyagraha led to abolition of forced indigo cultivation and Gandhi later wrote in his autobiography, “The country, thus, had its first direct object-lesson in Civil Disobedience.”

The artist who created a blue:

It was a fortuitous summer on the beach of Nice (France). The year: 1947. In a playful moment, three friends decided to divide the world between themselves. One chose plant kingdom, another chose animals, and third one named Yves Klein opted for the world of minerals. Art was his love, colours his media. Between 1954 and 1962 (he died at the age of 34 of a massive cardiac arrest), Klein changed the course of Western art. Between strokes of gold and rose, he invented and patented a colour in 1960: International Klein Blue.

So many blue logos:

For aeons, blue has been considered a masculine colour. Not surprisingly, the corporate world picked blue for its logos. The choice is not merely gender-biased - blue is said to conjure thoughts of precision and intellect and is also considered to symbolise justice, loyalty and perseverance. That’s why so many blue logos: Dell, IBM, HP, Visa, Boeing, Intel, GM, Skype, Oral-B. Facebook, too, is blue. But the reason probably is not masculinity, it could be colour-blindness. Mark Zuckerberg is red-green colourblind. He can see blue, though. According to a survey of 2,099 hiring managers and human resource professionals, blue and black are the best colours to wear to an interview, orange being the worst.  Why blue? Because it exudes trust and confidence and sends ‘team player’ signals. Within the blue palette, wear navy blue to the job interview.

A common theory is that ‘blues’ comes from a 16th-century phrase ‘the blue devils’ which referred to hallucinations as a result of alcohol withdrawal. According to www.nationalbluemuseum.com, in 1912, Baby Seals Blues was written and composed by Baby F. Seals and it was the first time the word ‘blues’ was used in print to describe a style of music.