Updated : February 22, 2021 10:45 AM IST
Don’t measure yourself by the money you make. If you are good, the money will follow you.
However, if you have money, it doesn’t mean you are good. Try and be very good.

I once said in an IIM convocation address I delivered: ‘Don’t measure yourself by the money you make. If you are good, the money will follow you. However, if you have money, it doesn’t mean you are good. Try and be very good.’

I must add that while money cannot buy us happiness, it certainly is a safeguard against sorrow. A successful career is not about money alone; it cannot be as unidimensional as that.

Our goals extend beyond just making a certain amount of money, even though we may never consciously realize it. We work for affiliation to an institution, recognition in the company and industry fora, acknowledgement and appreciation from peers, as also stability and peace of mind.

However, we get swayed by external factors such as media reportage and industry comparisons in terms of salaries and earnings and tend to use these as superfluous benchmarks of our worth and standing. This pattern sets in at the engineering college or business school itself.

Come placement season, every business school reports the top-salaried job and the average salary offered on campus. There is a race amongst business schools, with each vying to be seen as better than the rest solely on the basis of this parameter; students crave to gain admission into such an institute.

As with any data point, the data quoted by a number of schools is misleading but it becomes a yardstick. Since all business schools do not make their calculations in the same way, there is scope for interpretation. 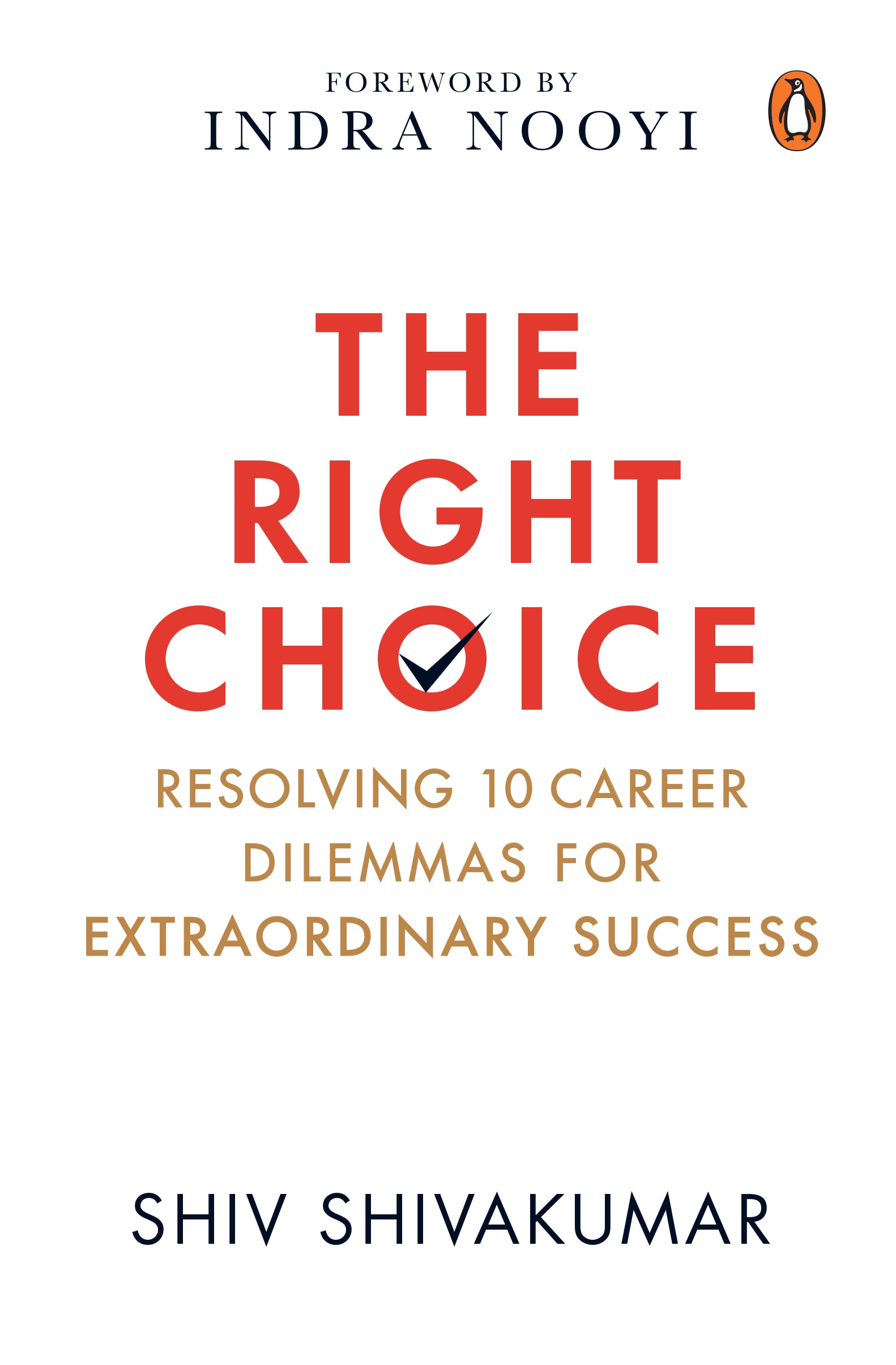 Similarly, every newspaper and magazine maintains a list of the highest-paid executives. But these lists simply do not capture what these top executives do beyond the figures they make, which makes the public question their worth. I recall an instance when the CEO of a BFSI (Banking, Financial Services and Insurance) company figured in one such list and a lot of investors, company employees and industry experts seriously questioned the value and contribution of that individual.

Without a doubt, money is a significant variable in every career. In many cases, people choose the job that offers them a higher salary; it is indeed as straightforward as that. In the Indian context, salary and benefits feature right on top in the list of criteria evaluated when choosing a company. This focus on money does not surprise me; we do live in an uncertain world.

No one is sure of company survival, or even industry survival, so people commit to the job and company at best for two to three years. Naturally, in that short timeframe, they would like to consolidate their gains. And the one thing they can affix a tangible value to is the monetary aspect.

They cannot possibly put a tangible cap on skills or learning or culture. Hence, it boils down to maximizing money, which means maximizing the short term! Money is also a solid variable to boast about among friends and family because we associate it with prestige and security. I would like you to think about this variable called money differently.

Now, I know that many aspirants avail of student loans to pursue an MBA. Repaying that loan is a top priority in their mind and so, on completing the academic course, they look for the highest-paying job offer. A young, newly minted manager wants to buy the latest gadgets and fancy bikes, eat at the fanciest restaurants and hang out in the coolest places, buy a swanky car and go on luxurious holidays.

During this phase, most people save little. When they move into middle management, people worry about building a roof over their head. At this stage, many take loans to build assets based on the assumption that they have at least twenty years of a career ahead of them.

Sometimes, this assumption turns out right, but in today’s times, this is not a guaranteed, valid assumption anymore. Over the last two decades, I have seen this premise hold true for fewer and fewer people. Once they become senior managers, people seek to provide for their children’s education, caregiving for aged parents, spending liberally on significant social events, such as religious ceremonies and weddings and so on.

A look at the annual earnings potential minus the annual spending reveals that people have a surplus in their bank account when in senior managerial positions. So, it is surprising when young people quit and move jobs for just a little more money because that is immaterial in the long run.

My advice to young managers, that is, to anyone below the age of thirty, is to maximize their learning and work at a place where they can multiply their capabilities rather than choosing money as the variable to maximize. This choice will not hurt them.