Updated : January 18, 2021 08:28 PM IST
NTR first grabbed national attention when he walked out of a National Development Council (NDC) meeting, to protest the dismissal of the Farooq Abdullah government in J&K.
NTR was consistent in asserting the rights of the states throughout his political life.

The home-grown politician’s proclivities might have come across as flippant, but he was unwavering when it came to matters of the ‘state’. NTR was consistent in asserting the rights of the states throughout his political life. Autonomy to the states—financial and administrative—was one of the cardinal principles of the TDP’s philosophy under his leadership. The August 1984 crisis further strengthened his resolve to fight against the preponderance of the Union government on the affairs of the states.

NTR first grabbed national attention when he walked out of a National Development Council (NDC) meeting, to protest the dismissal of the Farooq Abdullah government in J&K. The council meeting held on 12 July 1984 in Delhi was chaired by Prime Minister Indira Gandhi. Chief Ministers Jyoti Basu (West Bengal), Ramakrishna Hegde (Karnataka) and Nripen Chakraborty (Tripura) walked out of the meeting along with NTR in a coordinated action. The chief minister did not give any clue to his officials about his plan to deviate from the prepared draft and deliver a political speech at the meeting.

The Andhra officials were taken aback when NTR, instead of reading the prepared speech, denounced the action of the Centre in dismissing an elected government. Planning Secretary Y.V. Reddy recalled that he, along with other officials, was disconcerted at being kept in the dark over the matter. The officers were later told that it was done to protect them from embarrassment.

NTR and Indira had sharp exchanges as the former began reading a statement on behalf of the four chief ministers. He was interrupted by the prime minister, but he and the other three chief ministers insisted that he be allowed to complete his statement. After the chief ministers walked out, a resolution adopted by the council condemned their action. The showdown certainly played a part in the decision of an irked Indira Gandhi to trigger the ouster of the TDP government barely a month later. 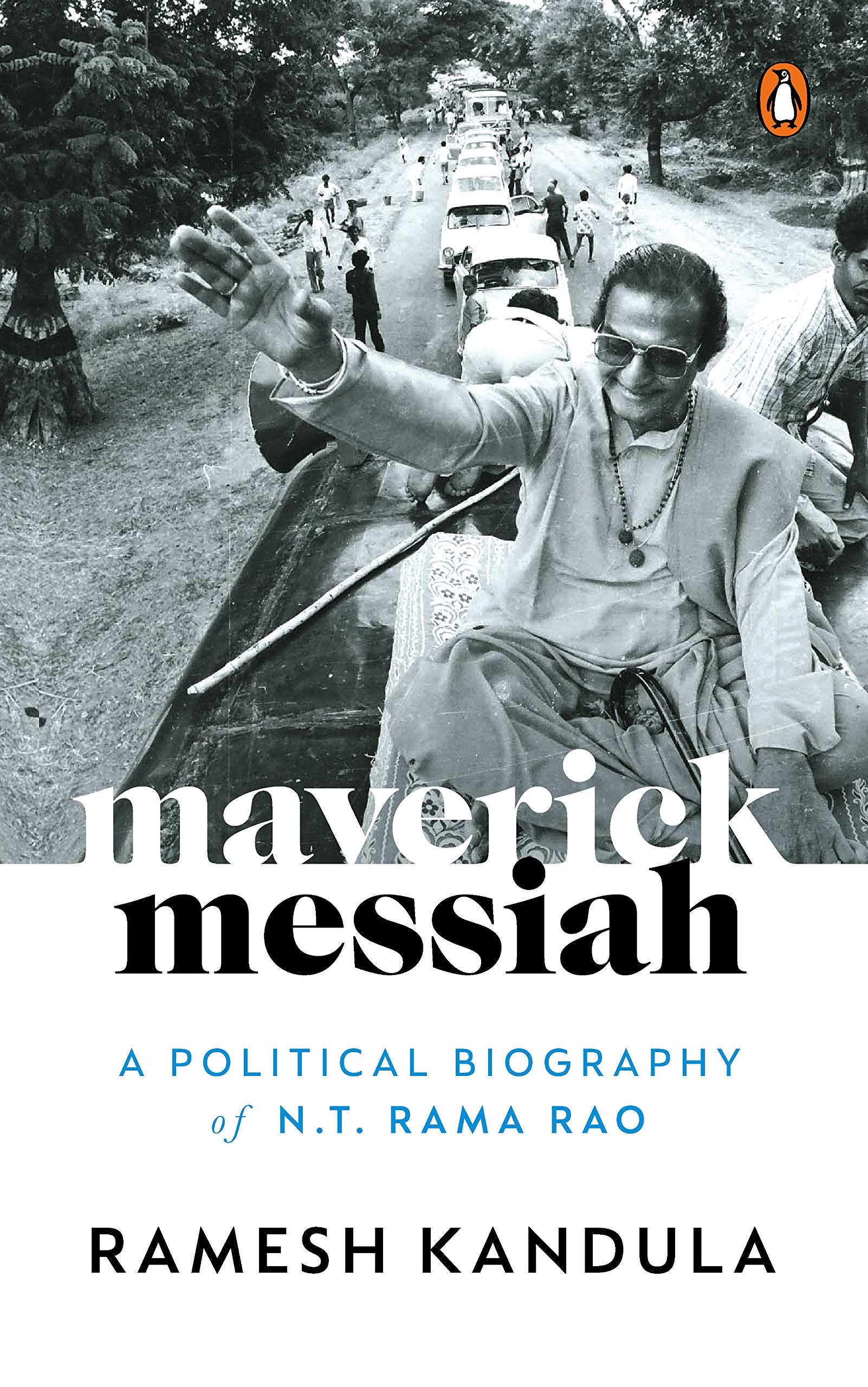 NTR’s was one of the few state governments that took the Sarkaria Commission seriously. NTR met with Justice Sarkaria and submitted a fifteen-page memorandum to the commission, seeking to redefine the federal structure in the country. Stressing the need to give more autonomy and resources to the states, NTR also suggested an independent body of advisers to the president of India for deciding issues concerning the All-India Services officers. He opposed the transfer of items from the state list to the concurrent list136 and demanded autonomy to Akashvani and Doordarshan, failing which the states should have a right to have their own radio and television channels. NTR was of the view that states had more responsibility in the welfare of the people and should undertake poverty reduction programmes. Hence, they should have more resources to generate revenue, NTR argued. He alleged that the states’ rights were being chipped away with every constitutional amendment.

NTR expressed disappointment with the Sarkaria Commission Report when it came out in January 1988. ‘Catching a rat after digging a mountain,’ was how he characterized the report using a Telugu analogy. He was unhappy that the Sarkaria Commission had failed to make any radical recommendations such as the removal of Article 356 (which empowered the Centre to impose President’s Rule in states) from the Constitution.

In defending the primacy of the states, NTR famously came up with the concept that the Centre was mithya (non-existent, unreal). Pointing out that there was no mention of the Centre in the Constitution, NTR maintained that India was only a union of states. ‘The Constitution says so,’ he declared many times.

He felt centralizing power was a legacy of the British. His grouse was that the Centre tried to restrict the resource base of the states. He argued that the Centre should have objective criteria to help all states in equal measure. NTR was annoyed by the Centre’s big-brotherly attitude over various issues involving AP. Delhi’s non-cooperation in granting approval for Telugu Ganga and other irrigation projects aggrieved him. He was unhappy with the little assistance offered by the Centre in times of droughts, floods and natural calamities. He was resentful that the Centre should hold the purse strings, while it was the states that contributed to the national coffers.

He was also one of the few chief ministers who fought tooth and nail against the Rajiv Gandhi government proposal in 1989 to funnel funds directly to the panchayats. He castigated the move as deliberate and motivated, which would erode the autonomy of states provided by the Constitution. He also took objection to Rajiv’s proposal to address district collectors directly.

The role of Ram Lal in the 1984 coup had made NTR suspicious of governors. In fact, even before the coup, the Mahanadu resolution that year said that the office of the governor was a colonial remnant that served little purpose in the modern era. Time and again, NTR protested the fact that the governor acted as an agent of the Centre. The TDP was the only party in the country that advocated the abolition of the institution of the governor. NTR considered it anachronistic and a relic of the colonial era. The party fought long and hard on this score without much success.