BOOK EXCERPT: 'Azim Premji: The Man Beyond the Billions'

BOOK EXCERPT: 'Azim Premji: The Man Beyond the Billions' 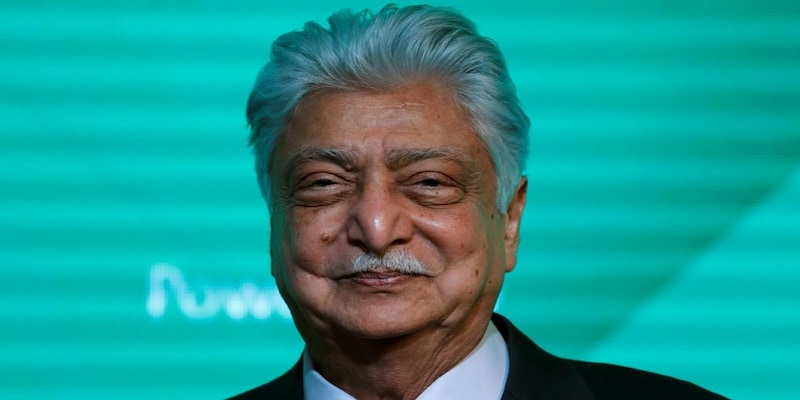 After speaking to seven current executives at the Wipro group and three former executives of the investment vehicle, it has been possible for the first time to piece together how Premji Invest works and evaluates investments and the big shift in its investment approach after Premji transferred its ownership to the foundation.

After speaking to seven current executives at the Wipro group and three former executives of the investment vehicle, it has been possible for the first time to piece together how Premji Invest works and evaluates investments and the big shift in its investment approach after Premji transferred its ownership to the foundation.

Its beginnings followed the Premji playbook. In his fifty-three years at the helm of the Wipro group, almost all the ideas for new businesses, including which area the foundation should focus on, have come from people around Premji.
It began with M.S. Rao, an IIM graduate, who convinced Premji to invest in manufacturing hydraulic systems in 1974 at a time when Premji was looking to expand beyond vegetable oils but wasn’t sure which business to get into. Rao sold him the idea of manufacturing parts for heavy engineering, setting in motion the Wipro Infrastructure Engineering business of today. Then again, at a time when Premji was deciding between making scooters and assembling computers and lacked the funds to do both, it was Ashok Narasimhan who helped Premji make the choice to get into computers. Later, it was one of the forays made by Sridhar Mitta in the 1980s that gave birth to the company’s hugely successful IT services business. Another of the group’s early leaders, P.S. Pai, was responsible for the launch of newer products under the consumer division, while Dileep Ranjekar was the architect who laid the foundation for the Azim Premji Foundation.
It was no different for Premji Invest, which began life as a vehicle for managing Premji’s personal wealth. It was Wipro’s then CFO, Suresh Senapaty, who suggested that they take charge of managing his wealth rather than giving the job to external wealth managers. The immediate trigger was the April 2004 move by Wipro to give Rs 29 in dividend for every share in the company. Premji, who owned 19,49,12,710 shares or about 84 per cent of the company at that point, had accumulated about Rs 4,000 crore in dividend income over the past decade. 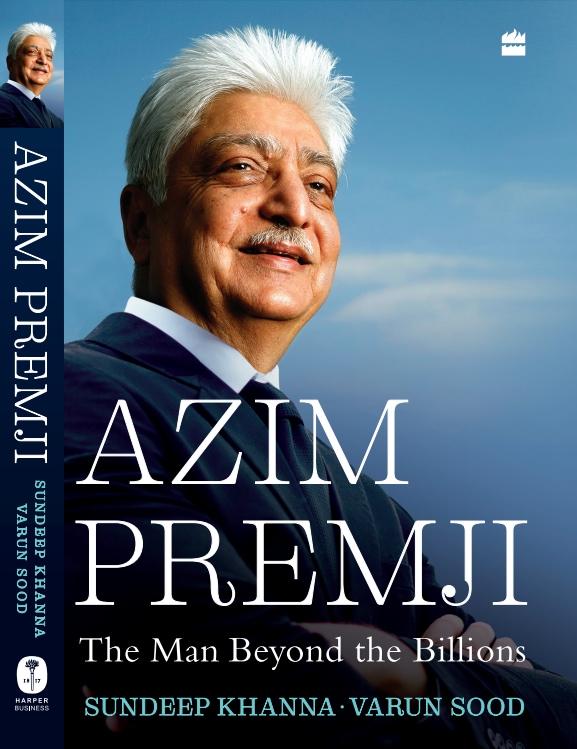 This stemmed from a turn in the company’s fortunes over the previous decade. Till the early 1990s the company had been cash-strapped, but the growth of the profitable IT business led to an uptick in its fortunes, whereby it held Rs 1,100 crore in cash at the end of 2004. The finance team was faced with a quandary – how to better deploy the cash and in turn improve the company’s return on capital, one of the financial ratios used by analysts to judge a company and its management. Eventually, they were able to convince Premji, who was initially reluctant to do so, to give Wipro’s shareholders a massive dividend.
The biggest beneficiary of this was Premji, who until then had earned over Rs 500 crore in cash. Suddenly he found himself with a cash gusher.
"What am I supposed to do with all this cash?" Premji asked senior members of his finance team, including Senapaty and K.R. Lakshminarayana.
Until then, Premji’s wealth had been managed by P.V. Srinivasan, who used to deploy the cash with wealth managers at Kotak and Aditya Birla Capital. The only investment they were not allowed to make was in Wipro shares since that could have been dubbed as insider trading. Now, with an almost fivefold increase in the money on hand, Senapaty suggested his boss hire a few people to manage the cash.
"We can manage the wealth better and cheaper if we do it ourselves," Senapaty reportedly told Premji.
Effectively, then, the two triggers for setting up Premji Invest were the sheer size of the corpus and Premji’s need for control over how the money would be managed. In addition, it did not make financial sense to ask a wealth manager to invest on his behalf as the price paid would be substantial. For a Rs 4,000 crore corpus to be managed, Premji would have had to pay 5 per cent, or Rs 200 crore, in fees to the wealth managers every year.
Eventually, Premji gave his nod of approval, and a few months later Senapaty hired Mrunmay Das to manage Premji’s money in 2005.
Excerpted with permission from 'Azim Premji: The Man Beyond the Billions' by Sundeep Khanna and Varun Sood, published by HarperCollins.
(Edited by : Jomy)
Check out our in-depth Market Coverage, Business News & get real-time Stock Market Updates on CNBC-TV18. Also, Watch our channels CNBC-TV18, CNBC Awaaz and CNBC Bajar Live on-the-go!