At the Marrakech Festival, a Moroccan tradition of celebrating Indian cinema continues

Updated : December 01, 2019 11:33 AM IST
The Indian connection this year at the Marrakech International Festival extends to an entry in the prestigious competition section of the Marrakech festival. Gitanjali Rao's animated film Bombay Rose, which opened the Critics' Week parallel program of the Venice festival this year, is vying for the Golden Star, Marrakech's top prize.

In Marrakech, the 'Red City' of Morocco lying in the foothills of the majestic Atlas Mountains, the love for Indian cinema is real. Most of the residents of the city famous for its red washed buildings can reel off the list of Bollywood stars who have come here to present their movies and won their hearts.

Bringing Shah Rukh Khan and Shashi Kapoor or Aamir Khan and Amitabh Bachchan to their Moroccan fans has been a task religiously undertaken by the Marrakesh International Film Festival over the years. The 18th edition of the festival in the Western African nation this year is no different. The 18th Marrakech International Film Festival in the central Moroccan city is held from November 29 to December 7 this year.

One of the highlights of the Marrakech film festival, which opened on Friday, is the appearance of Priyanka Chopra Jonas at the city's iconic Jamâa El Fna square. On December 5, the festival will pay tribute to Priyanka at the sprawling festival venue for the public in Marrakech's historic old quarters, for her two-decade-long career spanning two continents as an ambassador of world cinema.

The Marrakech festival, which was founded at the beginning of the new millennium to promote cinema in Africa and the Middle East, has described the tribute to Priyanka at the Jamâa El Fna square as the "first in the festival's history". "For the first time in the festival's history a tribute will be paid on the mythical Jamâa El Fna square, where Bollywood icon Priyanka Chopra will receive a tribute before the people of Marrakech," says the festival. Three films of Priyanka -- Krrish 3, Bajirao Mastani, and The Sky is Pink -- are part of the festival line-up this year besides an In Conversation With Priyanka Chopra. Krrish 3 and Bajirao Mastani have also received the honour of a public screening at the Jamâa El Fna square, which draws over 20,000 people every evening for a festival show. “It is such an honour to be recognized this year with a tribute on Jamâa El Fena square before the Moroccan public, who have always shown so much love and support throughout my career," says Priyanka.

The Marrakech festival, which paid tribute to American actor Robert De Niro last year, boasts of an impressive list of celebrated film personalities from around the world in its homage section this time. American actor-director Robert Redford and French filmmaker Bertrand Tavernier will be receiving the festival's tributes while Priyanka becomes the only film personality selected for the honour at the millennium-old Jamâa El Fna square. Priyanka is joined in the In Conversation With programme by Redford, Tavernier, Oscar-winning French actor Marion Cotillard, Palestinian director Elia Suleiman and American actor Harvey Keitel among others. 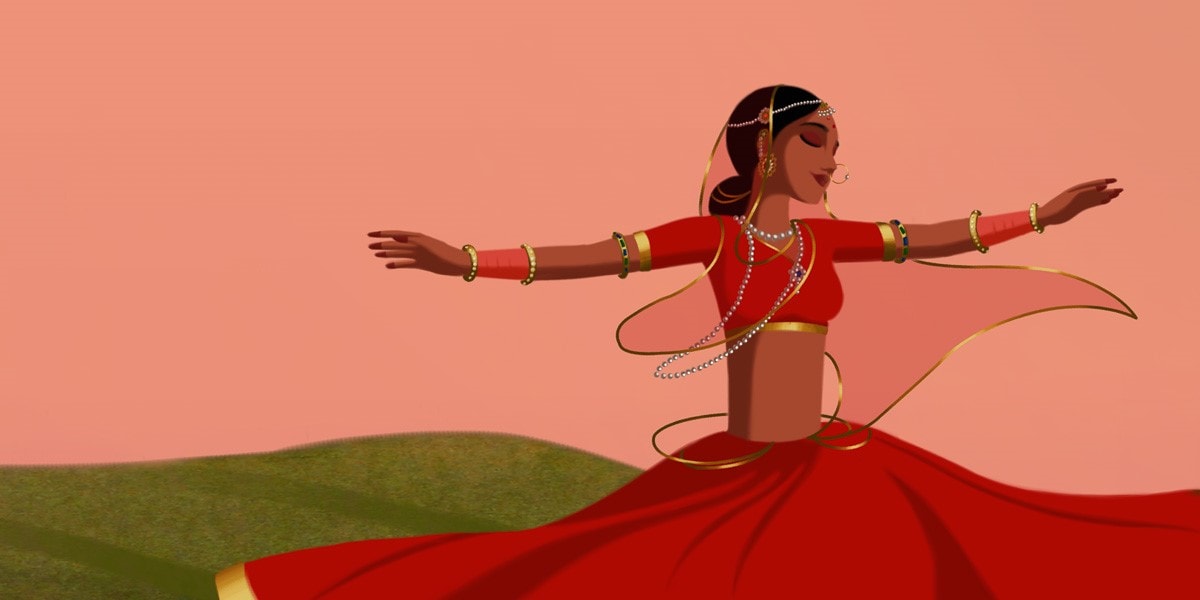 Gitanjali Rao's animated film Bombay Rose is part of the 14-strong competition line-up for the Golden Star top prize of the festival.

"Art can never be a competition," says Oscar-winning Scottish actor Tilda Swinton, who heads the competition jury in Marrakech this year. Swinton, who has just completed shooting a movie (Memoria) with Palme d'Or-winning Thai director Apichatpong Weerasethakul in Colombia, says the jury will be keeping an open mind while judging the 14-strong competition line-up. "Cinema can hold the best of our dreams and the worst of our fears," adds the Michael Clayton and Okja actor. "We are all in our psychic pyjamas when we go to cinemas." The jury includes Afghan author and filmmaker Atiq Rahimi, British actor Andrea Arnold and French actor Chiara Mastroianni.

The festival, which opened with Daniel Craig and Jamie-Lee Curtis-starrer Knives Out, an Agatha Christie-like murder mystery by Stars Wars: The Last Jedi director Rian Johnson, has gathered a host of A-list stars this year. Born with the aim to bring the finest films from around the world to Morocco and inspire the region's new generation of filmmakers, the festival has several debut features from West Africa and the Middle East. The festival's industry platform, the Atlas Workshops, has 28 projects in development and post-production stages selected from 130 submissions representing the depth of ambition in filmmaking in Africa and the Middle East. 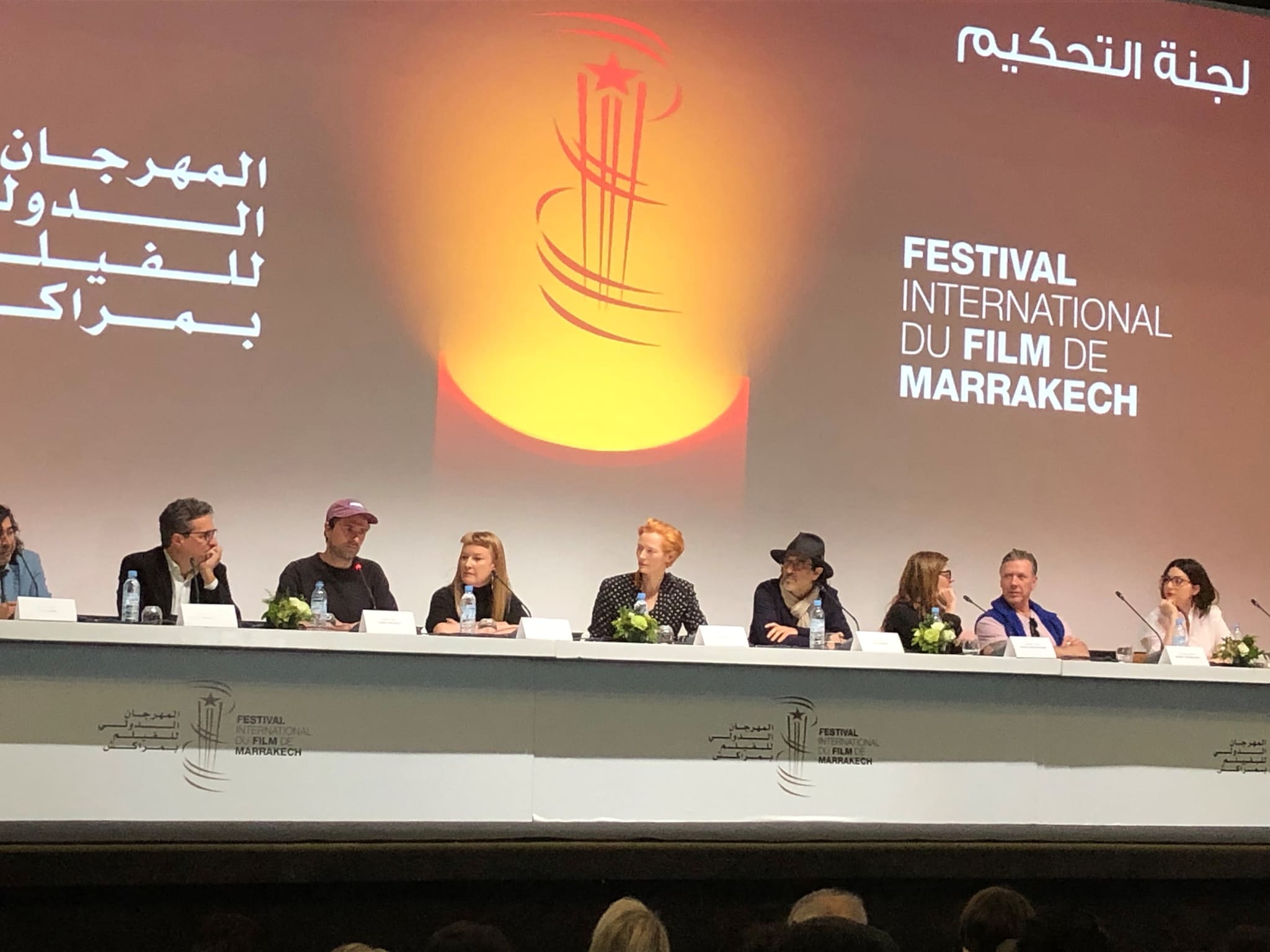 Australian cinema has been chosen this year for the festival's honour to a national cinema, bringing to Marrakech film personalities from Down Under like Driving Miss Daisy director Bruce Beresford and Twin Peaks: The Return TV series actor Naomi Watts. In its 18 editions, the Marrakech festival has bestowed this honour to Indian cinema thrice---first when the homage section began in 2004 and again in 2006 and 2012.